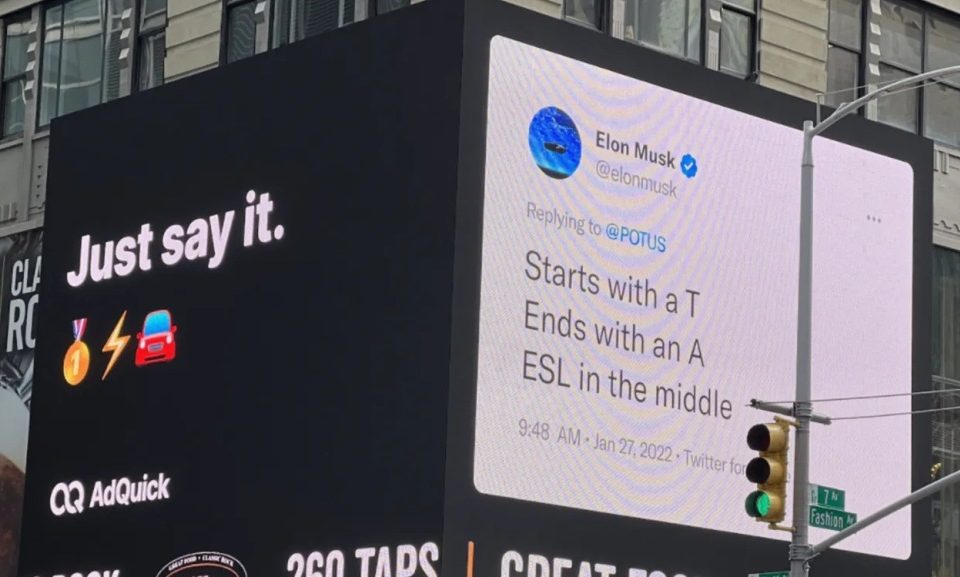 In May 2021, President Joe Biden visited the Ford’s Dearborn, Michigan plant to celebrate American-made electric muscle cars. Although Tesla is the most popular and the largest automaker by market value, Biden has a problem acknowledging that Tesla is leading the electrification of the auto industry in the United States.

Now Elon Musk and Tesla fans are ramping up the pressure to get Biden to recognize Tesla and Musk. Almost 50,000 Tesla supporters have signed a petition, and someone has even bought an ad about it on Times Square. It all started after this Twitter post, which led Musk to tweet this last week:

No one knows why Biden hates Musk and Tesla. Many on social media blame the snub on the government loan Tesla took in 2009. In 2009 Tesla took a $0.465 billion government loan and paid off the loan 9 years early and the US taxpayers even made a profit from the deal.

However, others pointed out that union-backed automakers like Ford also took government loans but never repay the money back. For example,  Ford took a $6.000 billion loan. Instead of paying the loan back in full, Ford requested and received deferment on payments.

Tesla paid the loan off 9 years early. US tax payers made money on the deal. 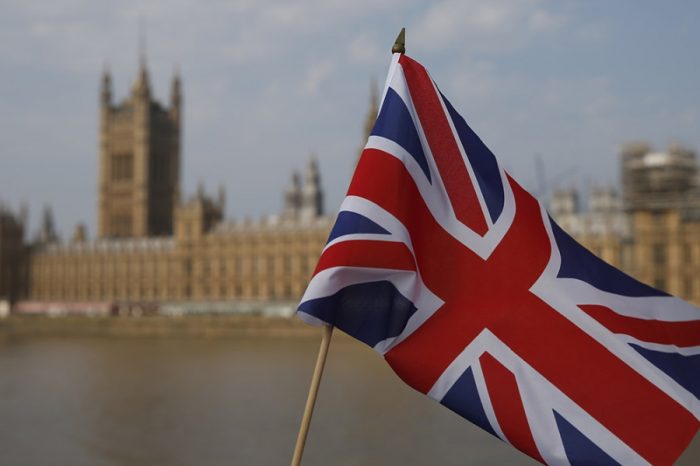 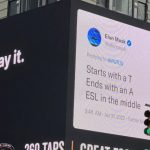