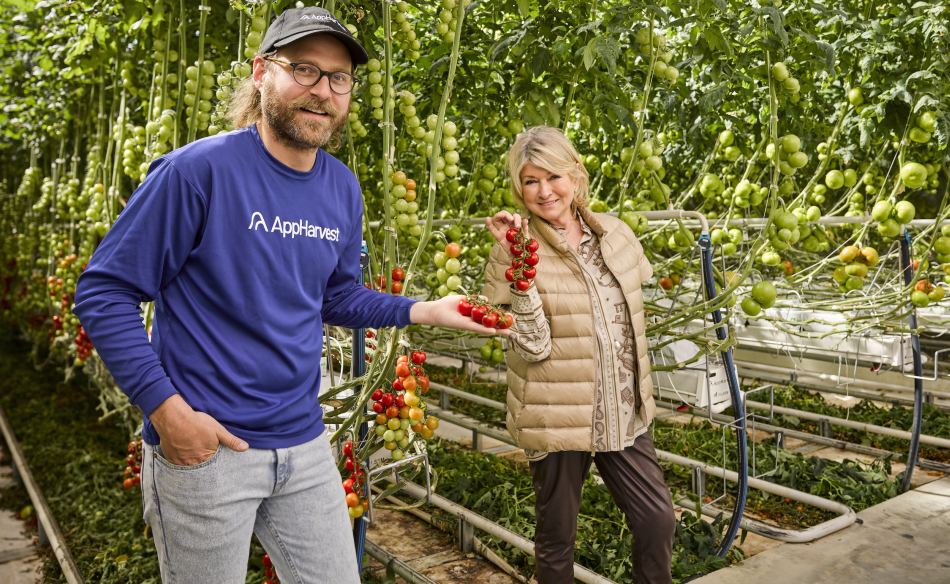 AppHarvest is a green tech startup we have covered on many occasions. Backed by businesswoman and television personality Martha Stewart, AppHarvest is an indoor farming startup that uses AI to produce 30 times more food per acre than traditional farms and also uses 90% less water. 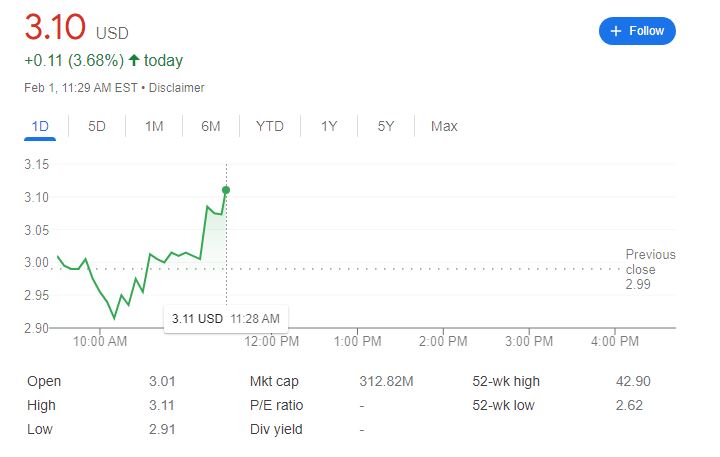 However, the company has been facing some headwinds in recent months. On Monday, AppHarvest plunged as much as 23% to $2.66, a 52-week low after reporting worsening preliminary 2021 financial results and farm delays. It was the first company’s report as a public company. As of writing, the price of AppHarvest stock has bounced back to $3.10

It’s not all bad news. There is a silver lining in its earning report. AppHarvest said it now expects to report 2021 net sales in the range of $8.9 to $9.1 million, versus a previously announced outlook of $7.0 to $9.0 million.

In a statement, AppHarvest President David Lee said: “The AppHarvest team has been squarely focused on the core business, and solid execution in the fourth quarter during the ramp-up of our second growing season positions us to come in at the high end of our full-year net sales guidance range. We remain on track to quadruple our number of operating farms this year—adding three new farms that together will expand tomato capacity and diversify our growing capabilities into salad greens and berries.”

Lee continued, “Our first anniversary coincides with the full vesting of early investor shares that can enter trading, and we remain confident in our plan to deliver long-term value to all shareholders based on the operational improvements in our business and significant scale that we’re adding.”

Today, AppHarvest houses 720,000 tomato plants over the equivalent of 45 football fields, and one of the largest single-story buildings in the world. AppHarvest’s tomato plants are harvested continually and can grow to 45 feet high, helping achieve 30 times the yield of a traditional farm.

Grocery stores around the country have also taken notice. AppHarvest is now shipping beefsteak tomatoes to Kroger, Walmart, Publix, and other grocers. The company said it plans to ship 45 million pounds of tomatoes each year from its 60-acre indoor farm in Morehead.

Currently, the total world population is estimated to be around 7.88 billion people. With billions of people to feed, the demand for food is also rising, we believe AppHarvest still has a bright future. 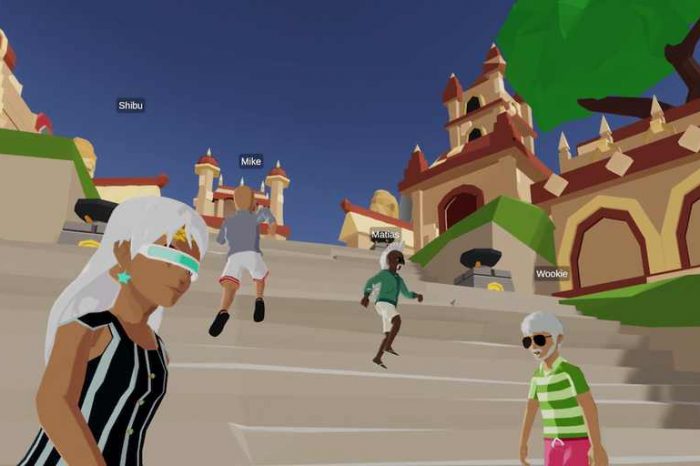 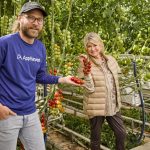