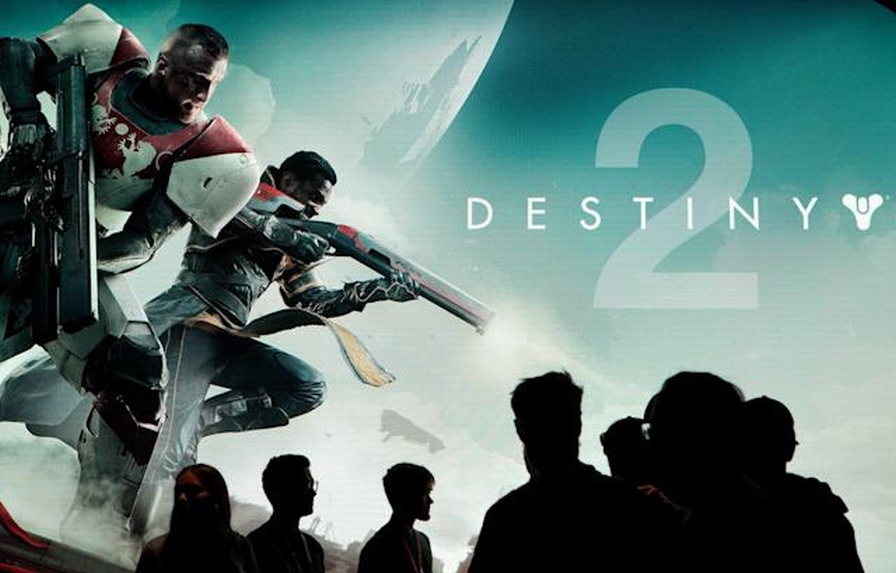 The acquisition will give Sony one of the most popular first-person shooter games to compete with the massive Call of Duty series, which Sony’s main rival now owns through Activision.

Founded in 1991 by Alexander Seropian and  Jason Jones, the Bellevue, Washington-based Bungie helped put the Xbox on the map with the Halo franchise and was later purchased by Microsoft in 2000. In 2007, the studio negotiated its independence and spun out from Microsoft to work on its next big thing, Destiny, with Activision. That relationship ended in 2019 and Bungie began self-publishing and operating Destiny independently.

“Bungie has created and continues to evolve some of the world’s most beloved videogame franchises and, by aligning its values with people’s desire to share gameplay experiences, they bring together millions of people around the world,” Kenichiro Yoshida, the president and CEO of Sony Group Corporation, said in a statement.

“We will utilize the Sony Group’s diverse array of entertainment and technology assets to support further evolution of Bungie and its ability to create iconic worlds across multiple platforms and media.”

“Both Bungie and [Sony Interactive Entertainment] believe that game worlds are only the beginning of what our IP will become. Our original universes have immense potential and, with SIE’s support, we will propel Bungie into becoming a global multi-media entertainment company dedicated to delivering on our creative vision,” Parsons, who is also the CEO of Bungie, added.

Elon Musk lashes out at the media: "They’ve been writing bogus articles about Tesla (and me) for years. In the end, it is their own credibility that suffers" 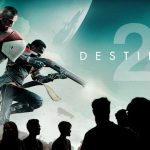