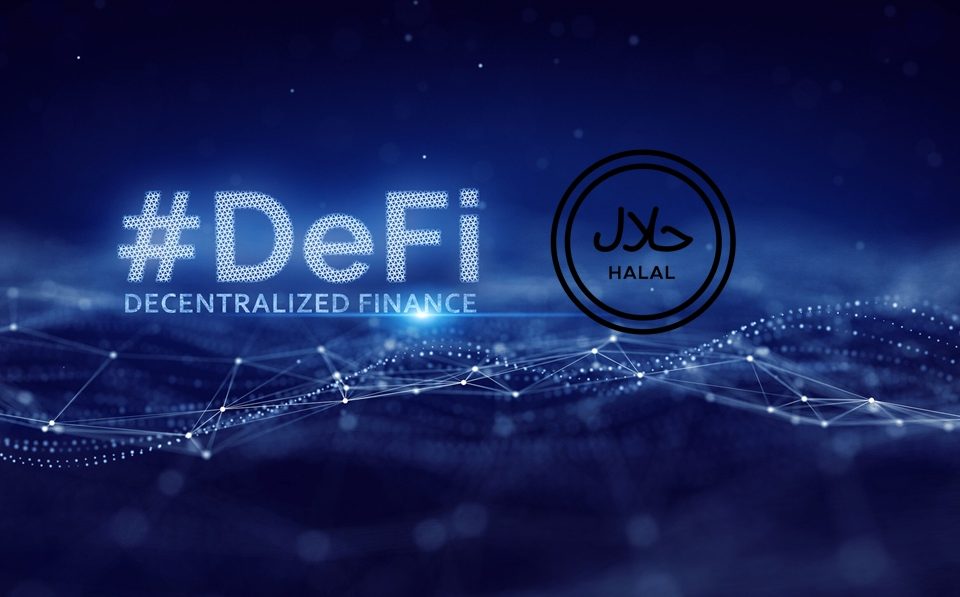 There are currently about 1.8 billion Muslims on the planet. For practicing Muslims, getting Islamic compliant loans is a challenge. Islam allows only one kind of loan whereby the lender does not charge any interest or additional amount over the money lent. Unlike traditional banks that charge interest on loans, Islamic banks do not offer loans; they offer financing through Shari’a compliant modes of investment and transactions.

Today, decentralized finance (or DeFi) is slowly gaining momentum with prospects to replace traditional banks and other financial institutions. The question is, where does that leave 1.8 billion Muslims who don’t take traditional bank loans?

Enter MRHB DeFi, the world’s first decentralized finance ecosystem platform focused on ethical, sustainable and halal crypto opportunities. Founded about two years ago, MRHB DeFi is a halal, decentralized finance platform built to embody the true spirit of an “Ethical and Inclusive DeFi” by following faith-based financial and business principles, where all excluded communities can benefit from the full empowerment potential of DeFi.

Today, MRHB DeFi announced it has raised a total of $5.5 million in funding through a series of private and public funding rounds which culminated in an initial DEX offering (IDO) that was oversubscribed on the DODO and ZeeDO launchpads.

MRHB DeFi consists of a team of researchers, technocrats, influencers, Islamic fintech experts & business entrepreneurs, who came together to ensure that MRHB DeFi prevails in a manner that will impact society as a whole, essentially bridging the gap between the faith-conscious communities and the blockchain world.

Prior to its IDO, the startup gave the community direct access through two public sales on its official website, which saw tremendous support from its community of over 50,000 members.

“Our funding rounds have surpassed our expectations and prove beyond doubt the huge demand for ethics in the cryptoverse,” said MRHB DeFi CEO Naquib Mohammed. “We want to take the opportunity to express our heartfelt appreciation for our valued partners and loyal supporters, without whom we would not have made it this far. These are just the first steps of our ambitious multi-year journey that we have begun, together with our community, to ensure that everyone can participate in building an ecosystem where trust and values matter – hence giving access to the growing opportunities of the crypto-economy.”

MRHB began as an idea 15 months ago, when Naquib, who was at that time working on Enterprise Blockchain use cases, was interviewed by a crypto news agency about the general trends of DLT.

The questions came around to the acceptance of crypto within the muslim communities in the Middle East, an interesting angle which led Naquib to delve further into the DeFi world, where he noticed the absence of halal projects. Understanding that there was a gap, he started putting down ideas and developing conversations with tech friends and like-minded connections, all of whom saw the immense possibilities with crypto but were disheartened by the absence of projects and protocols that were halal and consistent with their financial and ethical principles. The immense complexity of the cryptoverse as a whole also stood out as a further deterrent.

Resident in Saudi Arabia, he soon realised through various community discussions – both in the middle east and farther afield – that many fellow Millennials and Gen Z’ers were facing the same challenges and were hence avoiding the entire cryptoverse. This meant that many communities – especially Muslims – were excluded from the opportunities in this new tech frontier. Thus began his journey of taking on the challenge and goal of building a landmark halal project in the DeFi ecosystem.

Over the course of six months, Naquib assembled a team that included not just developers but reputable industry professionals and Shariah experts, all of whom shared his vision of creating an ethical DeFi ecosystem that reflects community values and beliefs. It would be the first to fill a major gap in the crypto space and address the needs of communities that number more than a billion, who have all thus far been excluded due to ethics, faith, fear and complexity.

While the DeFi offerings were aimed at adhering to ethical investment and financing principles rooted in Islamic Finance (primarily the prohibition on interest-based lending and income, and sectors deemed unethical or exploitative like gambling, pornography etc), MRHB would also be focused on removing technological complexity. Thus the overall objective was to build a more empowering and ethical community-focused platform that would also cater to those new to crypto while addressing the negative perception created by extensive instances of fraud, risk and opacity in the crypto space.

The Islamic Finance sector is the first target and is the largest and most active faith-based market. It is currently sized at around USD 3 trillion – attracting even a small portion of Islamic liquidity into DeFi will represent a major boost to the total value of the DeFi sector worldwide.

Approximately 85% of the funds raised came from the MRHB global community which spans from Canada to Australia – all of whom are looking for an ethical and halal entry into the cryptoverse. The inclusive startup is aptly named, with MRHB being short for “Marhaba”, which means “welcome” in Arabic, as the project ushers in entire crypto newbie communities.

The platform’s $MRHB token is now available for trades on PancakeSwap, one of the leading decentralized exchanges on the Binance Smart Chain (BSC) network and remains above the launch price in spite of overall bearish markets.

To reward the community and encourage more market liquidity, a 5 million pool of MRHB token rewards has been set aside for token holders who provide liquidity to the MRHB/BNB pool on PancakeSwap. These rewards are for the next two months and apply on top of their share of trading fees earned. Token lockups for early project supporters will begin soon, allowing liquidity providers to invest their $MRHB tokens and receive additional rewards.

MRHB DeFi is already moving forward with their production roadmap, having recently launched its Souq NFT Marketplace, the first NFT marketplace guaranteed to contain halal-only content. The launch of Sahal Wallet, a non-custodial mobile wallet featuring filtering technology that will allow for frictionless access to halal tokens, is slated for the middle of next month. The pioneering Liquidity Harvester, MRHB’s passive and stable crypto income product, will be launching in Q2 and the project is currently in advanced discussions with pioneering regulated institutional partners to offer halal crypto-wealth products. More decentralized and centralized exchange listings are also coming up in the near future, welcome news for the MRHB community. 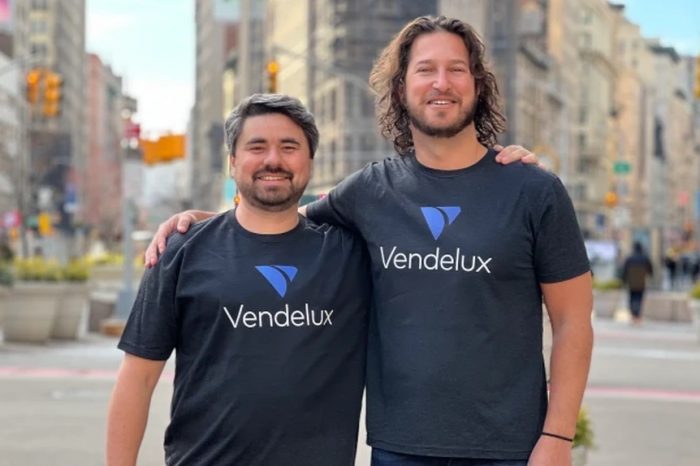 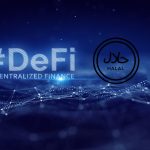