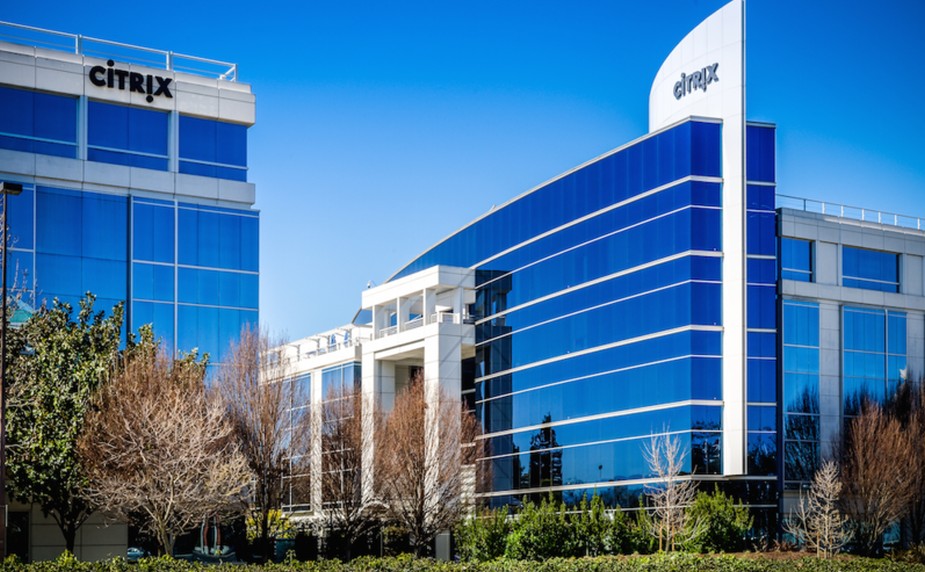 As part of the acquisition agreement, Citrix shareholders will receive $104 in cash per share, implying an equity value of nearly $13 billion and confirming a Reuters report from Sunday about the joint bid.

“Today’s announcement is the culmination of a strategic review process conducted over five months, including extensive outreach to both potential financial and strategic buyers,” interim Chief Executive Officer Bob Calderoni said in a statement.

However, it failed to capitalize on the rise of remote working during the COVID-19 pandemic because it spent too much on its salesforce and too little on its distribution partners, Citrix interim Chief Executive Robert Calderoni said on the company’s most recent quarterly earnings call. The company claimed that its products are in use by over 400,000 clients worldwide, including 99% of the Fortune 100, and 98% of the Fortune 500.

Elliott, the hedge fund that has amassed a stake in Citrix, has been looking for partners to take the company private since last October, sources said.

While Citrix has struggled to transition to a subscription-based business, demand for its cloud services soared during the pandemic as companies shifted to remote working models. Nonetheless, the company reported operating income of $84.5 million in the third quarter, down from $128.3 million a year ago, as higher operational expenses weighed. 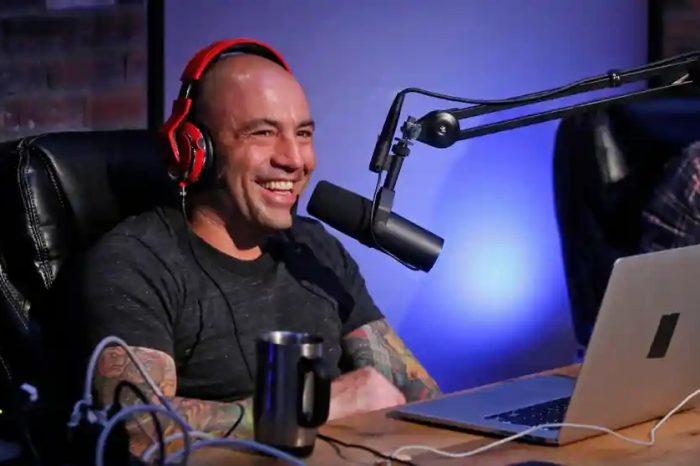 Joe Rogan defends his interviews with Dr. Robert Malone. "Many of the things we thought of as misinformation a short while ago are now accepted as facts," Rogan says 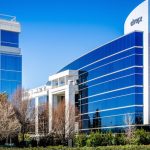