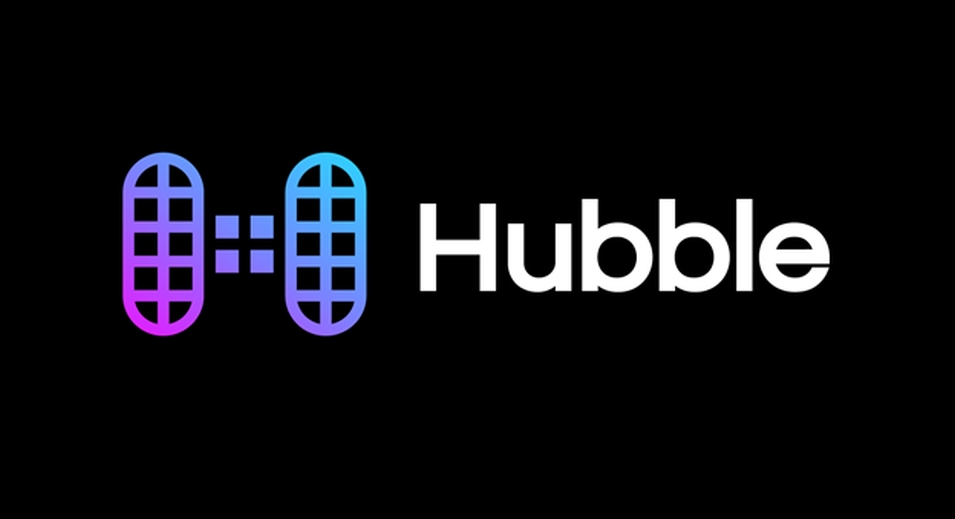 Stablecoins play a foundation role in decentralized finance (DeFi). Unlike volatile cryptocurrencies like bitcoin, stablecoins are digital assets usually pegged to the United States dollar (USD). Their prices are theoretically fixed a 1:1 value with USD, which is why stablecoins are often used as a store of value or as a means for generating dependable yields.

With more than 200 stablecoins globally, choosing the right stablecoin for DeFi and crypto trading is more important than ever. Although Tether (USDT) is by far the most widely used stablecoin by trading volume and market cap, it is not the most reputable stablecoin out there. Tether has been plagued with scandals and lawsuits.

That’s why Hubble, a sustainable decentralized finance (DeFi) protocol built on Solana, decides to use a reputable stablecoin for its upcoming launch. Hubble announced it will launch its dApp on Solana’s Mainnet Beta this January 28th. The Friday launch will allow users to deposit their crypto assets to mint USDH, a censorship-resistant stablecoin native to Solana.

The launch will also allow users to stake HBB tokens and begin earning rewards from the protocol. Users will be able to deposit their newly minted USDH into Hubble’s Stability Pool to begin earning HBB as well as liquidations rewards.

Hubble has closed off a series of three token launches for HBB on three different launchpads (SolRazr, Solanium, and DAO Maker) in the days before launch. Four million tokens priced at a dollar each were allocated to this public offering, and despite some technical difficulties due to Solana transaction speeds, the allocation nearly sold out.

This public fundraise adds to the $10 million Hubble Protocol received in private sales. In a report on the completely sold out SolRazr SOLR Community HBB launch, Hubble noted strong community support with 1,060 users participating and a majority of those users acquiring the smallest allocations available.

Hubble has announced partnerships with Marinade Finance and Saber, two major protocols on Solana. Introducing an innovation for collateral debt positions (CDPs), Hubble’s users can opt into earning yield on their SOL deposits through Marinade while they borrow USDH. In the future, the protocol will add additional yield strategies for other tokens accepted as collateral.

Hubble Protocol plans to continuously develop cutting edge DeFi services on Solana. Hubble’s first phase centers on zero-interest multi-asset borrowing and the minting of USDH, a censorship-resistant crypto-backed stablecoin. Users can deposit collateral and borrow at 0% interest while earning APY on those deposits. 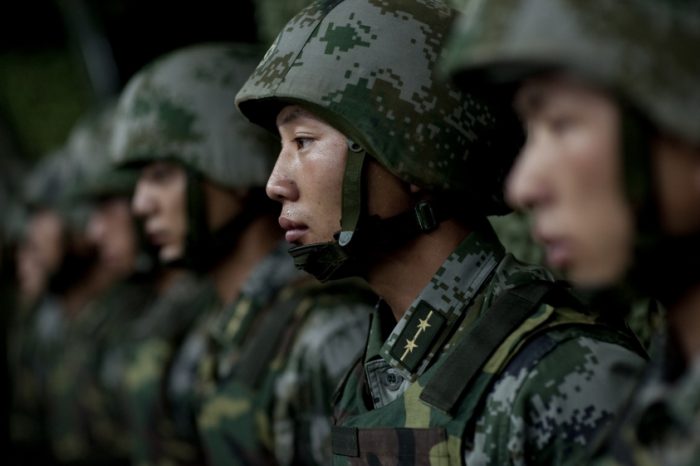 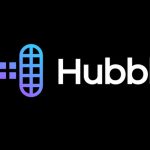