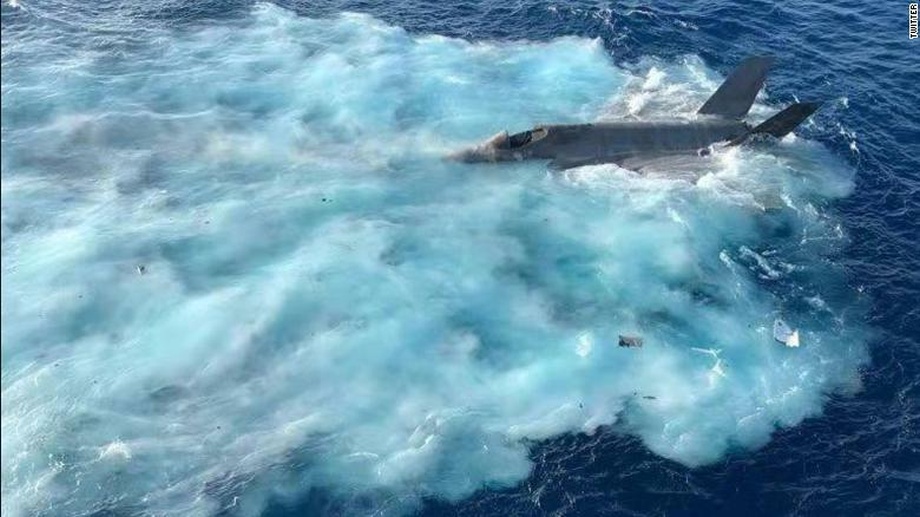 On Monday, German news outlet NTV reported that the US most advanced fighter jet F-35 crashed while attempting to land on an aircraft carrier in the South China Sea. The jet later crashed, the pilot was able to save himself by ejecting. Several sailors were injured on deck. The news outlet said the cause of the accident was still unclear.

A spokesman for the 7th Naval Fleet in Japan called the impact on the flight deck “superficial”. The warship and its air squadron would have resumed normal operations. The cause of the accident is still being determined. According to NTV, the crash is the first for an F-35C, a variant of the US Navy’s single-engine stealth fighter designed for use on aircraft carriers.

Now, new details are beginning to emerge four days after the crash. A new video posted on social media today showed the crash landing of an advanced F-35C stealth fighter is real. The F-35 crashed and apparently rolled off the USS Vinson aircraft carrier and landed in the South China Sea. The US Navy has now confirmed that the image and video are both authentic.

CNN was the first news outlet to report the Navy’s confirmation of the imagery authenticity, saying that “The $100 million warplane impacted the flight deck of the 100,000-ton aircraft carrier and then fell into the water as its pilot ejected, Navy officials said. The pilot and six sailors aboard the Vinson were injured.” 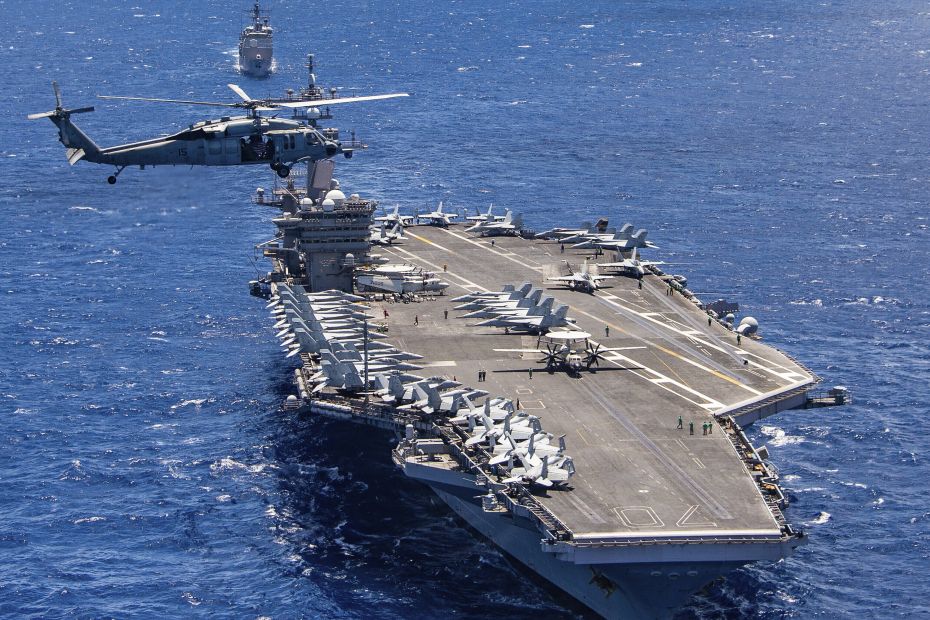 FILE — In this photo provided by the U.S. Navy, the aircraft carrier USS Carl Vinson participates in a group sail during the Rim of the Pacific exercise off the coast of Hawaii, July 26, 2018. The U.S. military says a Navy F35C Lightning II combat jet conducting exercises in the South China Sea has crashed while trying to land on the deck of the USS Carl Vinson, injuring seven sailors, Monday, Jan. 24, 2022, the military said. (Petty Officer 1st Class Arthurgwain L. Marquez/U.S. Navy via AP, File)

Meanwhile, the US Navy is reportedly working on the daunting task of recovering the aircraft after the “landing mishap” which injured seven in total, including the pilot who had successfully ejected and six sailors who were presumably injured while on the flight deck. 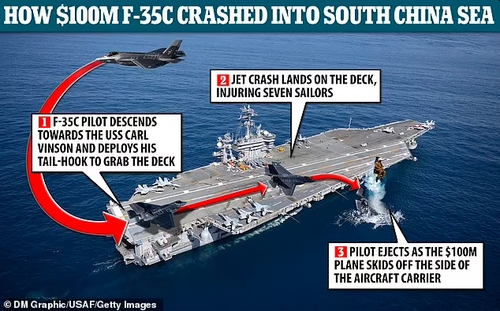 In a statement, Cmdr. Hayley Sims, a 7th Fleet public affairs officer, acknowledged Friday. He said that “the ship has assessed that the video and photo covered by media today were taken onboard USS Carl Vinson.” He also added that the images, one of which was posted to Reddit, were taken from aboard the carrier “during the crash.”

Earlier in the week, the US military sources were quoted as saying it remains vital that “no one else can get their hands on the plane” – without doubt an indirect reference to China, which has a heavy military presence in the region. A 7th Fleet spokesman US military spokesman told Business Insider:

The US presently faces the challenge of pulling the wreckage out of the contested waters of the South China Sea to recover US technology, as well as make sure no one else can get their hands on the plane. “The planning efforts are ongoing for the recovery of the F-35.”

Experts say China would almost certainly want to get ahold of the F-35, a highly-capable fifth-generation fighter jet that has taken many years and significant funding to research and develop. The white smoke seen at the very end of the brief crash clip is believed to be the moment the pilot ejected.

too much poweeeeer. F-35C bump crashing on the USS Carl Vinson pic.twitter.com/tJKtzEwYaA

This is the second crash of an F-35 in a matter of months at sea in less than a year. In  November 2021, a British F-35 stealth jet has crashed into the Mediterranean Sea during what was described at the time as routine flying operations from the aircraft carrier HMS Queen Elizabeth. 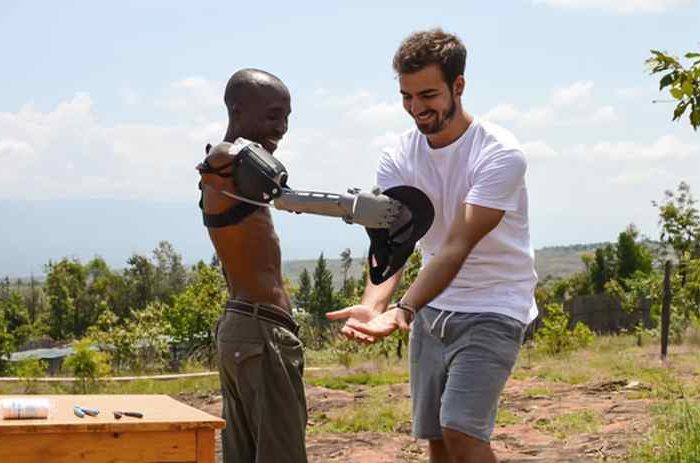 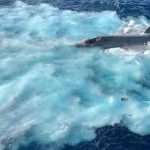