Two years ago, Alphabet Inc’s Google CEO Sundar Pichai announced a $10 billion Google for India Digitization Fund to help accelerate India’s digital economy. As part of the plan, Pichai said Google will invest $10 billion over five to seven years through a mix of equity investments, partnerships, and operational, infrastructure, and ecosystem investments. Now the tech giant is making good on its promise.

Today, Google announced it will invest up to $1 billion in Indian telecom operator Bharti Airtel in a move that could help bolster the Indian wireless carrier’s digital offerings, the two companies announced Friday.

The investment includes a $700 million equity investment in Airtel at a price of 734 rupees ($9.77) per share and up to $300 million towards implementing commercial agreements, including investments in scaling Airtel’s offerings, the companies said.

Founded in 1995, Bharti Airtel, also known as Airtel, is an Indian multinational telecommunications services company based in New Delhi, India. The company operates in 18 countries across South Asia and 15 African countries, as well as the Channel Islands.

In a statement back in 2020, Pichai also noted that the $10 billion investments will focus on four areas important to India’s digitization which includes enabling affordable access and information for every Indian in their own language, building new products and services that are deeply relevant to India’s unique needs, and empowering businesses as they continue or embark on their digital transformation. In a statement Pichai  said:

“Today, I’m excited to announce the Google for India Digitization Fund. Through this effort, we will invest ₹75,000 crore, or approximately $10 billion, into India over the next 5-7 years. We’ll do this through a mix of equity investments, partnerships, and operational, infrastructure and ecosystem investments. This is a reflection of our confidence in the future of India and its digital economy.”

Meanwhile, back in July 2020, conglomerate Reliance Industries Ltd’s digital unit Jio Platforms, which houses Airtel’s telecom rival Jio, also received an investment of $4.5 billion from Google. In return, Google got a seat on Jio’s board. 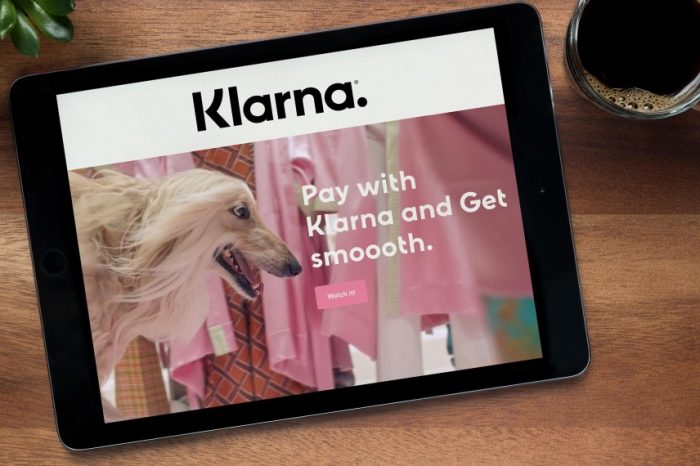