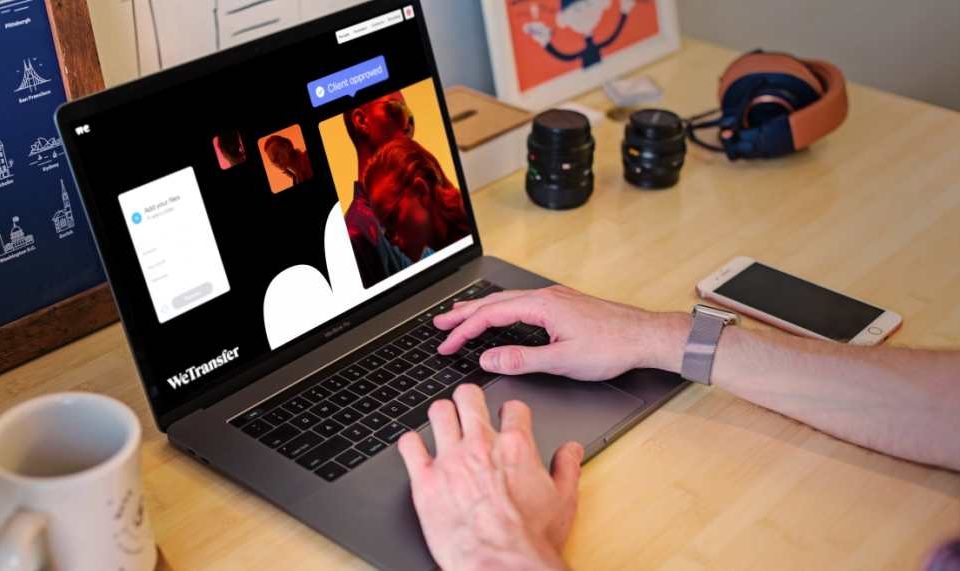 Just last week, we wrote about WeRock, the parent company of file transfer startup WeTransfer, after the company filed to go public in an initial public offering (IPO) that will value the company at between 629 million and 716 million euros ($714-813 million).

A week earlier, WeTransfer also announced its intention to go public to raise €160 million at a valuation of around €1 billion (about $1 billion). Now, it appears WeTransfer’s IPO could be in jeopardy due to volatile market conditions in Europe.

Today, WeTransfer said it has canceled its plans for an initial public offering on the Euronext Amsterdam exchange, citing market volatility. The startup said there is still “substantial investor demand” for the IPO. WeTransfer had originally settled on Amsterdam’s Euronext exchange for its listing but decided not to move forward due to jitters over the path for central banks’ monetary policies.

“While we have decided not to proceed with our public listing due to volatile market conditions, our commitment to address the needs of our global community of 87 million monthly active users remains as strong as ever,” said Gordon Willoughby, WeTransfer’s CEO.

“I would like to thank our users, partners, the WeTransfer team, and our shareholders for their continued support.”

Founded in 2009 in Amsterdam by Rinke Visser, Bas Beerens, and Nalden, WeTransfer is a popular provider of internet-based file transfer services based in the Netherlands. The company develops cloud-based software that allows users to send large files over the internet. It makes money through advertising and paid subscriptions.

In October 2018, WeTransfer relaunched its app with the name “Collect by WeTransfer.” The startup had planned to raise 125 million euros ($140 million) in its debut. Shares were priced at between 17.5-20.5 euros. At the upper range, WeTransfer would have scored a valuation of 716 million euros — over $800 million in dollar terms. 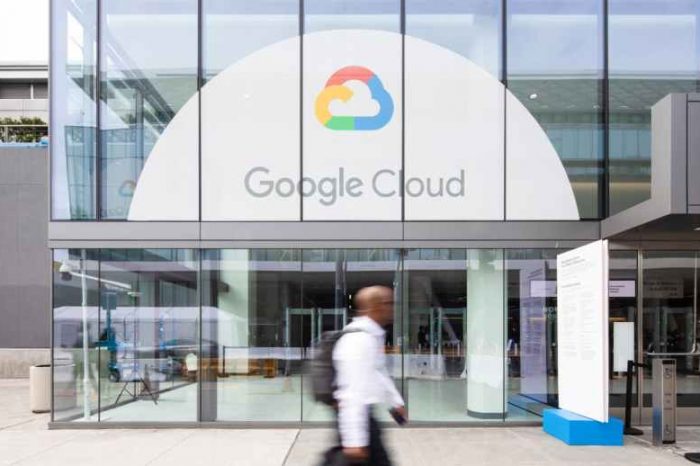 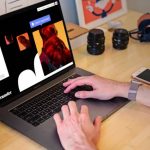