While the news of Elon Musk talking about Dogecoin is making headlines, the billionaire founder of SpaceX is also making a difference in the world. Today, officials from Brownsville, Texas announced that The Musk Foundation has donated $2.5 million-plus to Brownsville Independent School District.

The latest donation is in addition to $2,412,000 The Brownsville Independent School District received from the Musk Foundation for the expansion of several of the Career and Technical Education programs and academies in the area.

According to MyRGV News, the funds will be used to purchase teaching equipment and devices for students, including interactive panels, desktop computers, iPads, and laptops. “This will provide our students the necessary tools to fill in the learning gaps that were felt during the COVID-19 pandemic,” said BISD Superintendent René Gutiérrez in a media release.

In late 2020, Musk and his private grantmaking foundation relocated from California to Texas, with Tesla headquarters making the move just last month.

Back in March of last year, Musk pledged $30 million USD in donations to Cameron County, Texas, which is home to SpaceX’s Starbase in Boca Chica, as he urged people to move to the area. $20 million of that amount was earmarked for schools across Cameron County, while the remaining $10 million was for downtown revitalization in Starbase’s neighbor city, Brownsville. 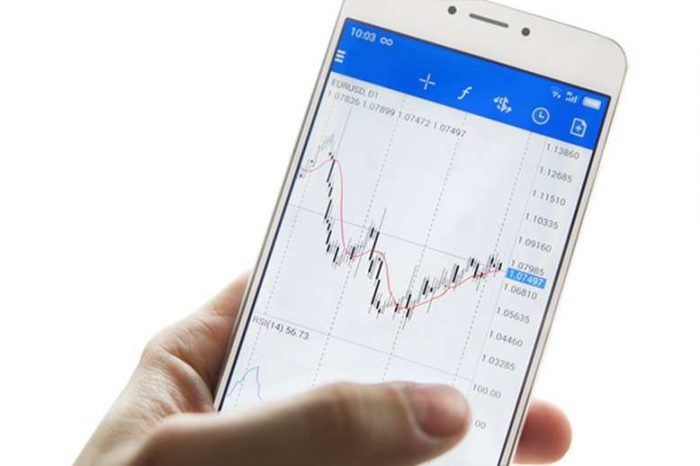 The benefits of low minimum deposit accounts for beginner traders