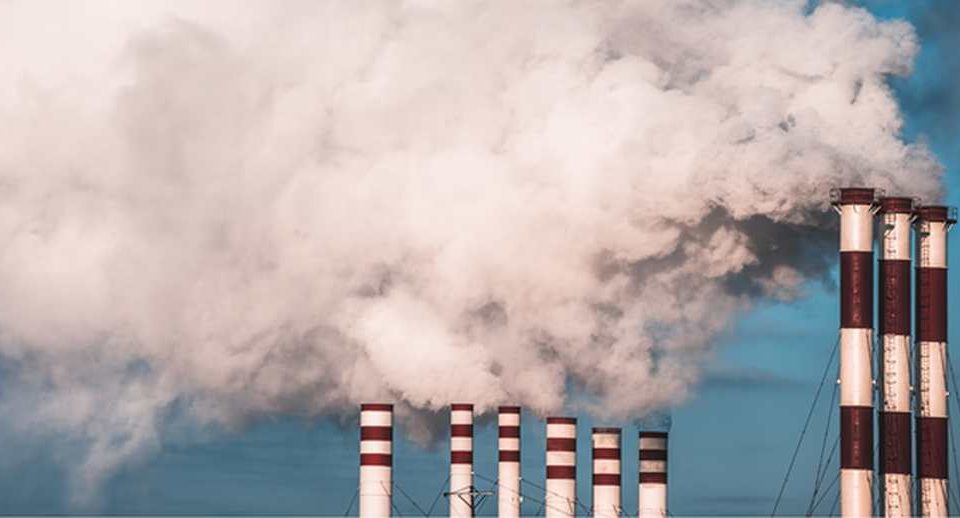 NFTs have been one of crypto’s undisputed success stories of the last year. From relatively meager sales under $100 million in 2020, NFT transactions skyrocketed to hit $25 billion in 2021. Nevertheless, early last year, as the hype around NFTs began to mushroom, a segment of the art community came out in protest against the environmental impact of NFTs. One prominent artist, Joanie Lemercier, announced he was pulling a planned NFT drop on NiftyGateway due to the “insane and unnecessary waste involved.”

Despite the campaign, the NFT market has continued to thrive. But the grim reality is that the underlying problem hasn’t gone away. There’s still a significant amount of activity taking place on Ethereum as a base layer, and according to Digiconomist, Ethereum’s energy consumption increased nearly seven-fold in 2021. Ethereum now has a carbon footprint the size of Sweden, with the average Ethereum transaction consuming the same energy as the average US household needs for over eight days.

In light of the escalating scale of the problem, it’s hardly surprising that the NFT space continues to draw scathing criticism. One recent op-ed recently skewered the NFT community by comparing them with the consumerist, social-media obsessed protagonists of the recent Netflix hit movie “Don’t Look Up,” pithily stating: “Nero merely fiddled while Rome burned: we’re enthusiastically bidding for NFTs while heating up the planet.”

This view may be overly harsh because it assumes that NFTs inherently don’t have any intrinsic value. Arguments about the true value of art aside, NFT proponents point out that in some use cases, they can help to reduce the carbon footprint of their physical equivalents. For example, the fashion industry can make use of NFTs for digital prototyping and experimentation, protecting their IP on the blockchain while negating the need to use physical materials. Virtual fashion shows will be far more low-impact than their in-person counterparts. In supply chains, NFTs can help to reduce waste and theft, making more efficient use of available resources.

But ultimately, the blockchain community is generally united in its agreement that energy-efficient solutions are superior to value-based arguments about utility. Are there truly greenways to engage with NFTs? The answer is yes, but some are greener and more effective than others.

Reducing Dependence on PoW is Key

The single most effective way to reduce the carbon footprint of NFTs is to move transactions off Layer 1 (L1) platforms using proof-of-work. Until Ethereum’s move to proof-of-stake is completed, hopefully, later this year, this means reducing dependency on Ethereum, for which there are two possible solutions. Users can either use NFT services available on other L1 blockchains or one of the highly scalable and effective Ethereum Layer 2s.

The CleanNFT website, a collective of artists and NFT users promoting green NFT services, maintains a comprehensive list of all NFT services including those available via the various proof-of-stake L1 platforms such as Polkadot, Binance Smart Chain, Tezos, Cardano, and others.

As such, Ethereum L2s represent the best of both worlds for many users. Platforms like OpenSea and Unifty have already extended their footprint to L2s such as Polygon and xDAI in a bid to provide users with more sustainable choices for their NFT activities.

However, Immutable X stands out as an L2 project going the extra mile to cater to NFT users who want to be more mindful of their carbon footprint. The project already has solid credentials in the NFT space thanks to its work with one of the most successful NFT games, Gods Unchained. It’s developed a scaling solution based on the zero-knowledge rollups solution built by StarkWare, so it can handle transaction speeds of up to 9,000 per second and offers gas-free minting and trading of NFTs.

As a Layer 2 based on zk-proofs, Immutable X already reduces the amount of gas used per trade or mint, which represents a substantial reduction in carbon footprint. Most L2s leave it there, but as a recognition that Ethereum’s underlying PoW architecture is still an energy-guzzler, Immutable X also offsets the carbon footprint of all NFT transactions on its platform to zero through the purchase of carbon credits.

The project has committed to covering the ongoing cost of these carbon credits until at least 2025 and remains committed to a carbon-neutral NFT ecosystem. CEO Robbie Ferguson recently told Time magazine that the project believes that taking a greener approach will provide appeal to users outside the cryptocurrency space, particularly enterprises under pressure to demonstrate their ESG credentials to investors.

It’s an intriguing viewpoint and one that points to the need for the crypto space to create a better dialogue with non-natives as a way of recognizing the levers that will foster adoption. Out in the big wide world, the ESG agenda isn’t going anywhere, and by demonstrating a commitment to greener alternatives, projects can gain a competitive edge when it comes to new user acquisition. In turn, the adoption of greener platforms promotes more interest and investment in sustainable blockchain applications.

So it’s evident that the discussion around green NFTs is not (pun intended) black and white. There are green alternatives to Ethereum’s energy-hungry PoW, and in the case of Ethereum L2s, many of them offer the same security and decentralization with the benefit of high speed and low cost. Once Ethereum phases out PoW entirely, hopefully, the blockchain space can begin to flex its green cred. 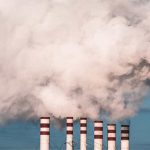