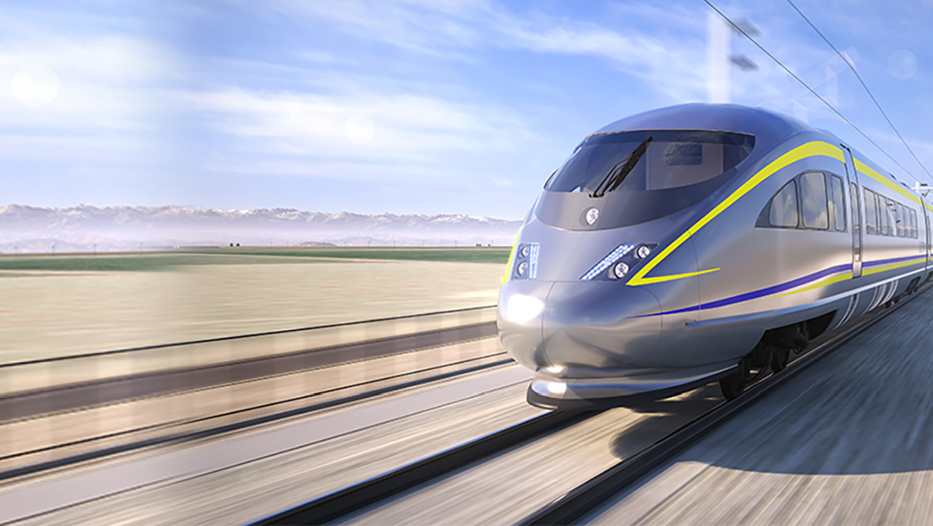 With all the talk about using electric cars to reduce our dependence on fossil fuels, one mode of transportation that has received less coverage is high-speed rail. Many transportation experts agree that high-speed rail is a better environmental alternative than automobile or even air travel.

In fact, European countries, Japan, and recently China, have used high-speed rail as a method of transportation for decades to transport millions of people and reduce greenhouse gas emissions. High-speed rail systems are becoming more popular around the globe.

For example, Japan Bullet Train (known in Japan as Shinkansen) has been in operation for  58 years. During that period, Japan’s high-speed maglev train system has carried over 10 billion passengers and has never seen a single passenger injury or fatality in its history.

It’s an impressive feat considering that the train travels at speeds of up to 200 mph across a total of 1,717 miles of tracks. Japan Bullet Train is known for its on-time arrival and departure, comfort (relatively silent cars with spacious, always forward-facing seats), safety, and efficiency.

In recent years, however, China has taken the crown of the best high-speed train in the world. The country now boasts the world’s longest high-speed railway network with a total distance of 23,550 miles (37,900 km) as of the end of 2020, about 26 percent of the country’s total railway network. China’s High-Speed Rail (HSR) network covers newly built rail lines with a design speed of 120–220 mph.

The project started all the way back in 2008 with an initial price tag of $33 billion. The project promised to take passengers across the 400-mile journey from San Francisco to Los Angeles in less than three hours at a speed of about 220mph by 2033, a dream that would take more than six hours by car. Today,  California’s high-speed rail project was perhaps the single largest and most embarrassing public infrastructure disaster in US history.

The project is plagued with overly ambitious targets, regulatory issues and general mismanagement have turned the project into a massive money-sucking black hole. Today, more than a decade after the train was originally approved its cost has soared to almost 100 billion dollars and is yet to transport a single passenger.

Train to Nowhere? How California High-Speed Project Went Off the Rails 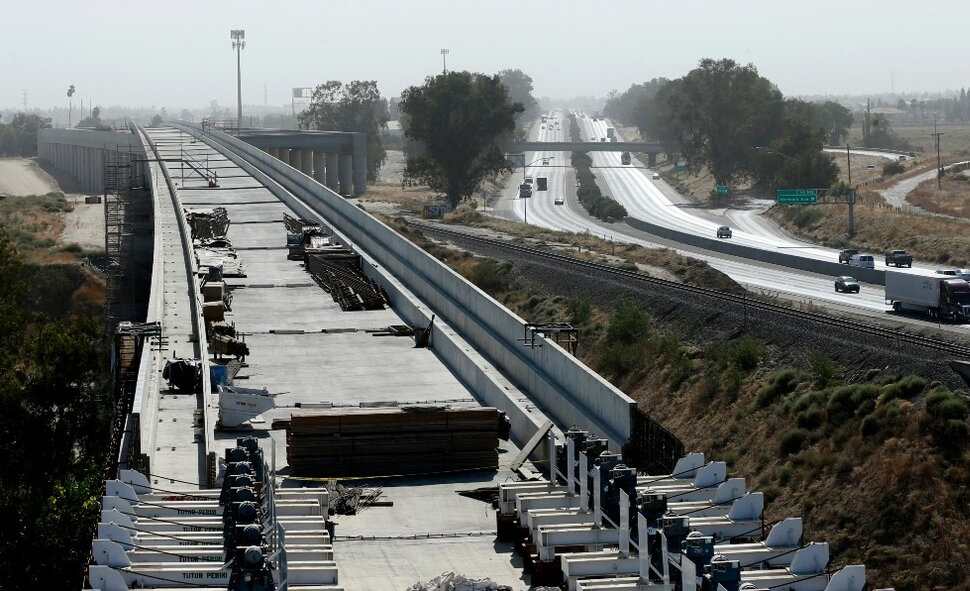 In its early days, some estimates projected that the entire 800-mile network – connecting not only San Francisco and Los Angeles but also San Diego, Sacramento, and Oakland – would be operational by 2020 at the cost of $33 billion. However, since the inception of the project, California’s high-speed rail project has repeatedly been plagued with lawsuits, engineering problems, geological obstacles, bureaucracy, swelling costs, and costly delays. The budget ballooned from $33 billion to $77 billion

Then in 2019, the situation got so bad that California Gov. Gavin Newsom was forced to scale down the project saying that will only travel from Merced to Bakersfield, far shorter than the original plan. During the same year, Gov. Newsom presented a new estimate for the project of nearly $40 billion over the first price tag presented to voters.

He later admitted that the Los Angeles to San Francisco connection – the original focus of the plan – was a bust. “Let’s be real,” Gov. Newsom said in his State of the State address. “The current project, as planned, would cost too much and take too long.”

Now, with President Joe Biden’s $2 trillion infrastructure proposal, California is hoping to breathe new life into the long-awaited megaproject with billions of Federal taxpayers’ money. In the video below, our friend at Wall Street Millennial went into extensive detail to discuss what went wrong and why the project went off the rails. Enjoy!

Mark Cuban launches online pharmacy that offers more than 100 generic drugs at affordable prices; sells leukemia drug imatinib at $47 a month instead of the $9,657 retail price 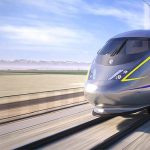