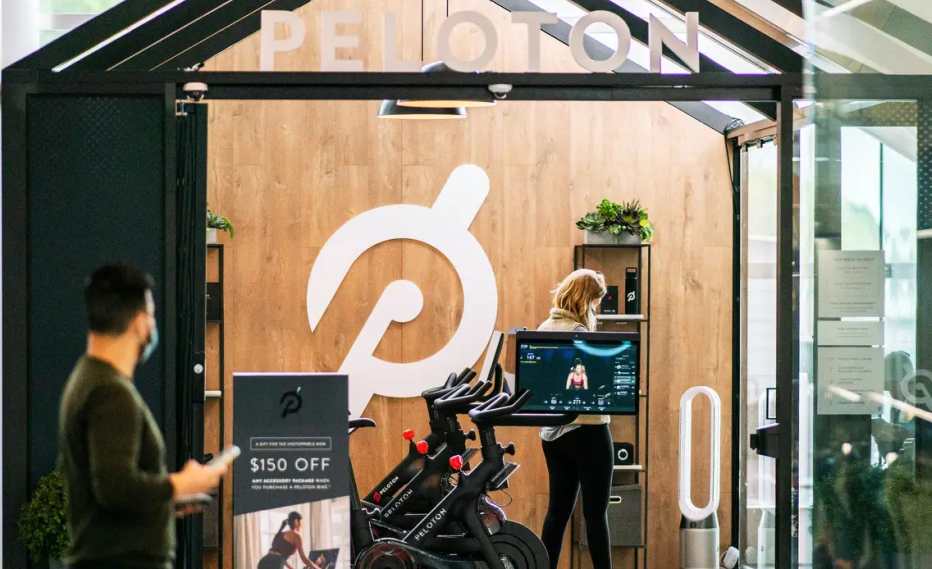 Peloton is temporarily halting production of its connected fitness including Bikes and treadmills as consumer demand wanes and the company lost $1 billion in market value in 24 hours. As we reported yesterday, things are not looking good for Peloton. The once fitness startup went from a $50 billion valuation to losing 75% of its value in one year. Now according to internal documents obtained by CNBC, Peloton is temporarily halting production of its Bikes, treadmills as demand wanes and the company looks to control costs. A Peloton spokesperson declined to comment. In just 24 hours, Peloton lost over $1 billion in market value. Peloton shares closed Thursday down 23.9% at $24.22, bringing its market value to $7.9 billion from $9.x billion yesterday.

Turkish mobile gaming startup Dream Games raises $255 million at a $2.75 billion valuation. Despite the ongoing economic turmoil in Turkey, Istanbul-based mobile game developer Dream Games has been able to raise millions of dollars in new funding. On Thursday, Dream Games announced it has raised $255 million in a new round of funding at a $2.75 billion valuation. The company almost triple the $1 billion it was worth just six months ago in its last series of fundraising. The round was led by Index Ventures, which first backed the company in February 2021. Other backer includes new investor BlackRock. Existing investors including Makers Fund, IVP, Kora, and Balderton Capital also participated in the round. We covered Dream Games late last year in our list of the world’s most valuable unicorn tech startups in 2021.

Tom Brady’s NFT startup Autograph raises $170 million from Silicon Valley’s tech heavyweights. Autograph, an NFT-focused digital collectibles platform founded in 2021 to bring together the iconic brands in sports and culture to create unique digital collections, has closed a $170 million Series B round of funding.

Autograph will use the funding proceeds to scale its NFT technology with the world’s most iconic sports and entertainment partners, bringing the power and possibilities created by Web3 to the mainstream. The round was led by Andreessen Horowitz and Kleiner Perkins with participation from Katie Haun’s new fund and Lightspeed partner Nicole Quinn. This comes on the heels of a Series A round co-led by 01A and Velvet Sea Ventures that closed this past July.

CodeSee raises $7 million in seed funding to help developers tame the ‘trillion-dollar problem’ of complex codebases. CodeSee, a tech startup founded three years ago by ex-Googler engineer Shanea Leven and her partner Josh Leven, has raised $7M in additional seed funding to help developers and teams to master continuous understanding of complex codebases. The announcement comes on the heels of CodeSee’s initial round of funding in September, this additional Seed investment was led by new investors Wellington Access Ventures, Plexo Capital, bringing the company’s total raised to $10 million.

The add-on seed funding was led by new investors Wellington Access Ventures, Plexo Capital, and existing investors with participation from angel investors Adam Gross (former CEO of Heroku) and Window Snyder (former Chief Security Officer of Square, Intel, and Fastly), among many others. CodeSee said the new capital infusion will also be used to build and launch new Maps features to address surging customer demand and expand its enterprise and team offering.

Google launches fresh appeal to overturn a $2.8 billion fine at the top EU court. Earlier this month, France’s data privacy watchdog CNIL fined Google and Facebook were fined $237 million for making it difficult for EU internet users to easily reject online trackers. The fine is just one of the many the tech giant is facing in Europe. Now, Google is fighting back.

Today, Google filed an appeal at the European Union’s top court against an earlier decision to uphold a $2.8 billion antitrust fine, a spokesperson for the Alphabet unit said late on Thursday. It’s the company’s second bid to overturn the penalty. The case was the first of three decisions that have seen Google rack up 8.25 billion euros in EU antitrust fines in the last decade

WeRock, the owner of file transfer startup WeTransfer, is going public at a valuation of $714-813 million. WeRock, the parent company of file transfer startup WeTransfer, has filed to go public in an initial public offering (IPO) that will value the company at between 629 million and 716 million euros ($714-813 million). The IPO is scheduled for later this month in Amsterdam, the company said on Thursday.

In a prospectus published Thursday, WeRock, which will soon rebrand to The Creative Productivity Group NV, set a price range for the shares being sold at 17.5-20.5 euros each, with a mix of existing and new shares on offer.

WeTransfer is a popular provider of internet-based file transfer services based in the Netherlands. The company was founded in 2009 in Amsterdam by Rinke Visser, Bas Beerens and Nalden. In October 2018, WeTransfer relaunched its app with the name “Collect by WeTransfer”

Doge vs. Bots Releases 3D Trailer for NFT Crypto Game. Doge vs. Bots, an upcoming play-to-earn cryptocurrency and NFT game, has announced the release of a trailer that provides a sneak preview of what the game has to offer. The Play-to-earn NFT crypto game gives gamers a chance to play as Doge in a fast-paced showdown between man’s best friend versus mankind’s biggest threat.

The game features Doge, the lovable internet meme dog that has received lots of attention from the likes of Elon Musk, and Bots, A.I. futuristic robot dogs that many suspect will have real-world military and security applications. According to the trailer, the plot of the game centers around waves of killer Bots being unleashed to take over the metaverse, and it’s up to Doge to put a stop to them. Gamers will enjoy earning crypto-tokens and non-fungible tokens (NFTs) in this dynamic 3D game that makes use of Web 3.0 technology. 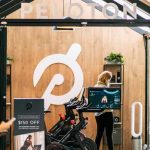