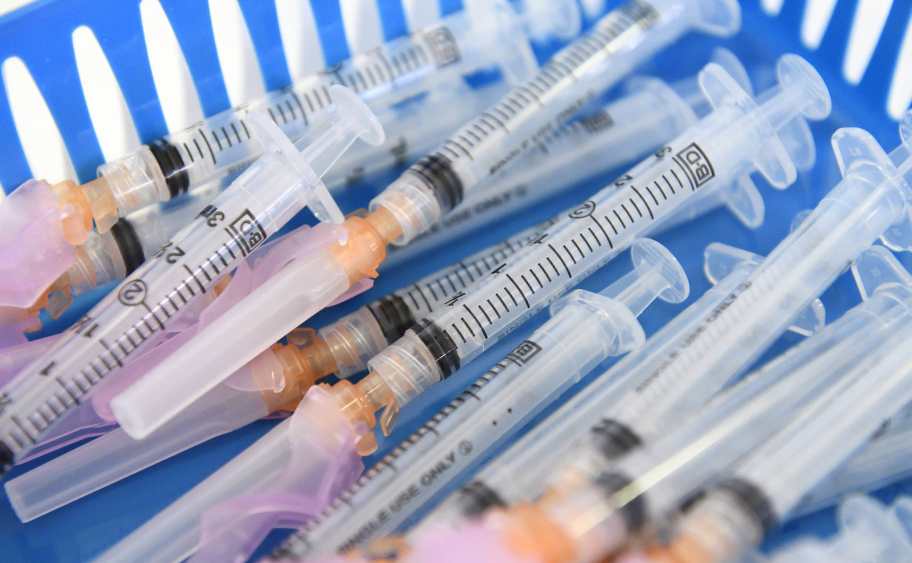 In December of 2021, Pfizer Pfizer CEO Albert Bourla said fourth Covid vaccine doses may be needed sooner than expected to fight the omicron variant. Then this week Monday, Bourla said that Pfizer has already begun manufacturing the doses for omicron.

He added that the new vaccine that targets the omicron variant of Covid will be ready in March. “This vaccine will be ready in March,” Bourla told CNBC. “We [are] already starting manufacturing some of these quantities at risk.” However, European health officials are now warning that giving booster shots too regularly could lessen their efficacy, adding that frequent boosters can weaken the immune response and tire out people.

The European Medicines Agency (EMA) said that repeat booster doses every four months could eventually weaken the immune response and tire out people. Instead, EMA recommends that countries should leave more time between booster programs and tie them to the onset of the cold season in each hemisphere, following the blueprint set out by influenza vaccination strategies.

The warning comes as some countries consider the possibility of offering people second, third, and even fourth booster shots as part of the effort to provide further protection against surging omicron infections. For example, earlier this month, Israel became the first nation to start administering a second booster, or fourth shot, to those over 60.

Boosters “can be done once, or maybe twice, but it’s not something that we can think should be repeated constantly,” Marco Cavaleri, the EMA head of biological health threats and vaccines strategy, said at a press briefing on Tuesday. “We need to think about how we can transition from the current pandemic setting to a more endemic setting.”

The EU regulator also said at the briefing that oral and intravenous antivirals, such as Paxlovid and Remdesivir, maintain their efficacy against omicron. The agency said that April is the soonest it could approve a new vaccine targeting a specific variant, as the process takes about three to four months. Some of the world’s largest vaccine-makers have said they are looking at producing vaccines that could target new variants.

Meanwhile, the EU is not alone. The World Health Organization (WHO) stated on January 11, 2022, that:

“A vaccination strategy based on repeated booster doses of the original vaccine composition is unlikely to be appropriate or sustainable.”

The EMA is an agency of the European Union located in Amsterdam. The agency began operating in 1995 and is responsible for the scientific evaluation, supervision, and safety monitoring of medicines in Europe. 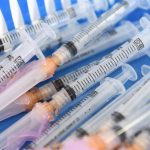