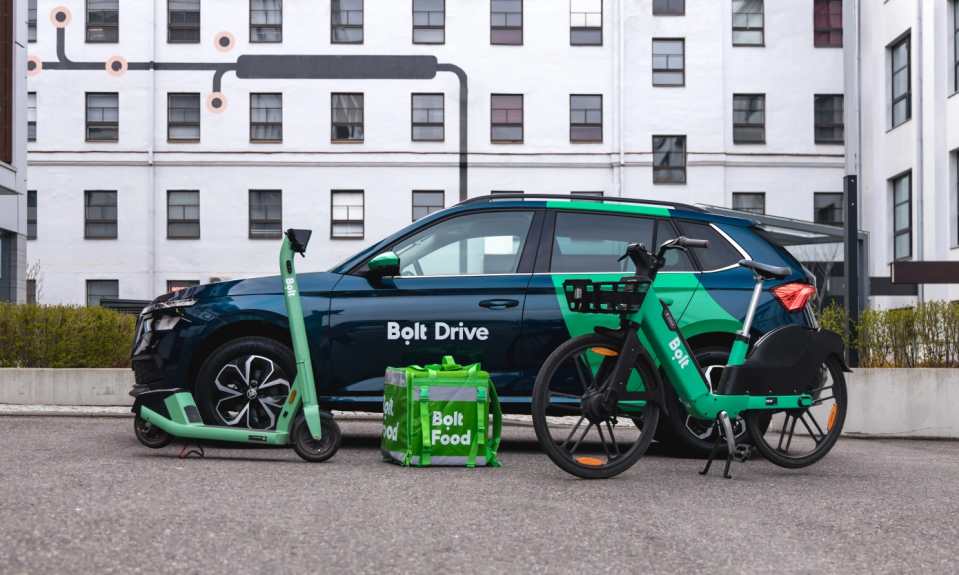 We covered Bolt back in the summer of last year after the Estonian ride-hailing startup raised $713 million to expand into on-demand grocery delivery. The August funding put the Uber rival at about $4.75 billion, more than double its last private valuation of $2 billion.

Founded in 2013 by Markus Villig, Martin Villig, and Oliver Leisalu, the Tallinn, Harjumaa, Estonia-based startup’s services range from ride-hailing to micro-mobility and food delivery. Previously named Taxify, in March 2019 the company rebranded as Bolt to expand its transport options beyond private cars. Since then, Bolt has also expanded into several other lines of business, including online food and grocery delivery and e-scooters.

“Cities increasingly see that they want to switch over from private car ownership” to ride-hailing and other “shared mobility” options like electric scooters and car-sharing, Bolt CEO and co-founder Markus Villig told CNBC in an interview.

Since its inception nine years ago, Bolt has become a fierce competitor to Uber, challenging the U.S. ride-hailing giant in key markets such as London and Paris. Today, Bolt now has 100 million customers across 45 countries in Europe and Africa. 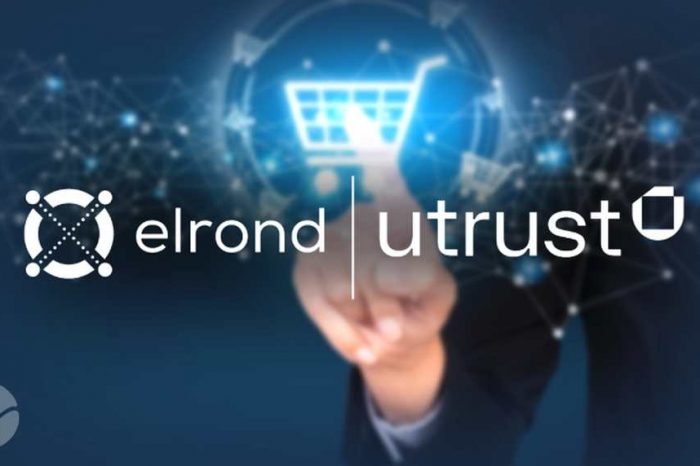 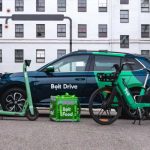