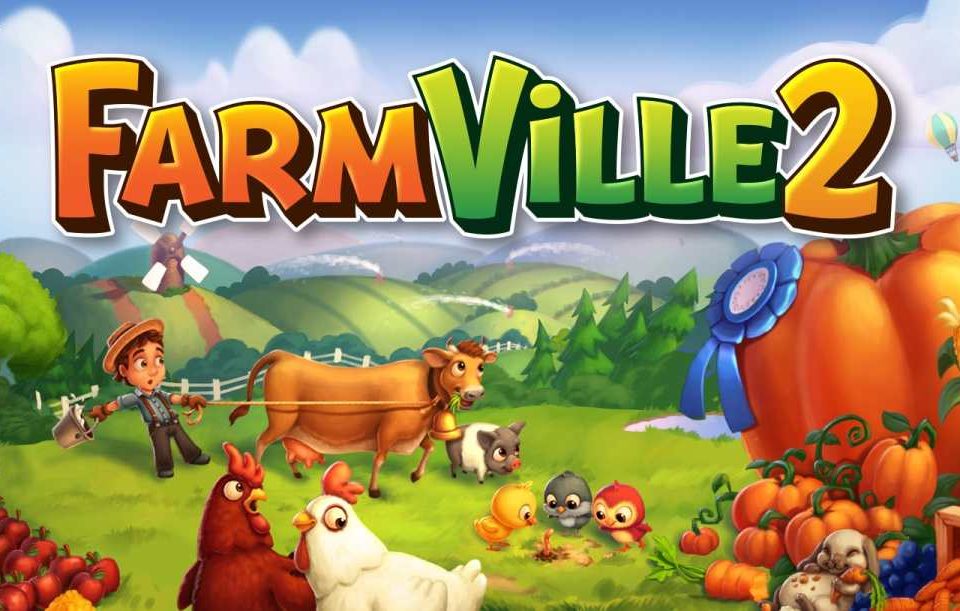 Take-Two Interactive said Monday it is acquiring FarmVille game creator and mobile gaming company Zynga for $12.7 billion, marking it one of the largest acquisitions in the video game industry. In an announcement, Take-Two said the two companies have entered into a definitive agreement, under which Take-Two will acquire all of the outstanding shares of Zynga in a cash and stock transaction valued at $9.861 per Zynga share.

Zynga was founded in 2007 by Eric Schiermeyer, Justin Waldron, Andrew Trader, Mark Pincus, and Steve Schoettler. Zynga develops, markets, and operates social games as live services played on the Internet. The company is behind the widely-known and most played games in history such as Farmville, Farmville 2, Zynga Poker, and many more.

This transformative combination unifies two global leaders in the interactive entertainment business and establishes Take-Two as one of the largest and most diversified mobile game publishers in the industry, with $6.1 billion in pro-forma Net Bookings for the trailing twelve-month period ended September 30, 2021.

Both companies have created and expanded iconic franchises, which will combine to form one of the largest and most diverse portfolios of intellectual properties in the sector. Take-Two’s labels are home to some of the most beloved series in the world, including Grand Theft Auto®, Red Dead Redemption®, Midnight Club®, NBA 2K®, BioShock®, Borderlands®, Civilization®, Mafia®, and Kerbal Space Program®, while Zynga’s portfolio includes renowned titles, such as CSR Racing™, Empires & Puzzles™, FarmVille™, Golf Rival™, Hair Challenge™, Harry Potter: Puzzles & Spells™, High Heels! ™, Merge Dragons!™, Toon Blast™, Toy Blast™, Words With Friends™, and Zynga Poker™.

In a news release, Take-Two CEO Strauss Zelnick said, “This strategic combination brings together our best-in-class console and PC franchises, with a market-leading, diversified mobile publishing platform that has a rich history of innovation and creativity.”

Zelnick continues, “We are thrilled to announce our transformative transaction with Zynga, which significantly diversifies our business and establishes our leadership position in mobile, the fastest-growing segment of the interactive entertainment industry.”

He also added: “This strategic combination brings together our best-in-class console and PC franchises, with a market-leading, diversified mobile publishing platform that has a rich history of innovation and creativity. Zynga also has a highly talented and deeply experienced team, and we look forward to welcoming them into the Take-Two family in the coming months. As we combine our complementary businesses and operate at a much larger scale, we believe that we will deliver significant value to both sets of stockholders, including $100 million of annual cost synergies within the first two years post-closing and at least $500 million of annual Net Bookings opportunities over time.” 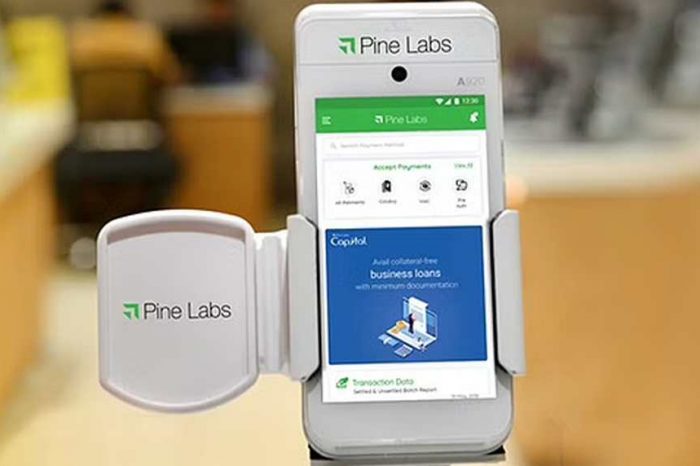 Indian fintech startup Pine Labs is going public at a valuation of $5.5 billion to $7 billion 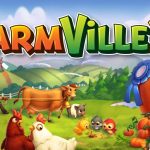