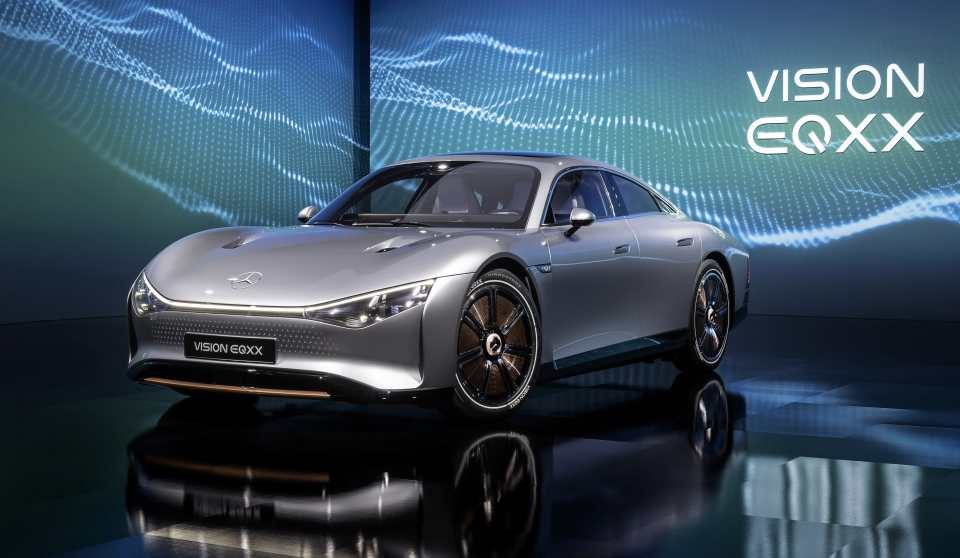 On January 3, Mercedes-Benz AG launched its Vision EQXX concept car, setting the technical tone for the marque’s next-generation production electric vehicles (EVs). Vision EQXX is the company’s most efficient electric vehicle ever built. German automaker presented the car earlier this week in a digital world premiere on the Mercedes me media online platform.

The “Hey Mercedes!” assistant allows drivers to interact with the vehicle quickly and easily. The “Hey Mercedes” commands are the key to unlocking the full potential of Vision EQXX’s multimedia system. With the help of machine learning, the car’s road trip sidekick has a distinctive character and personality, making the conversation between driver and car more natural and intuitive than ever before. 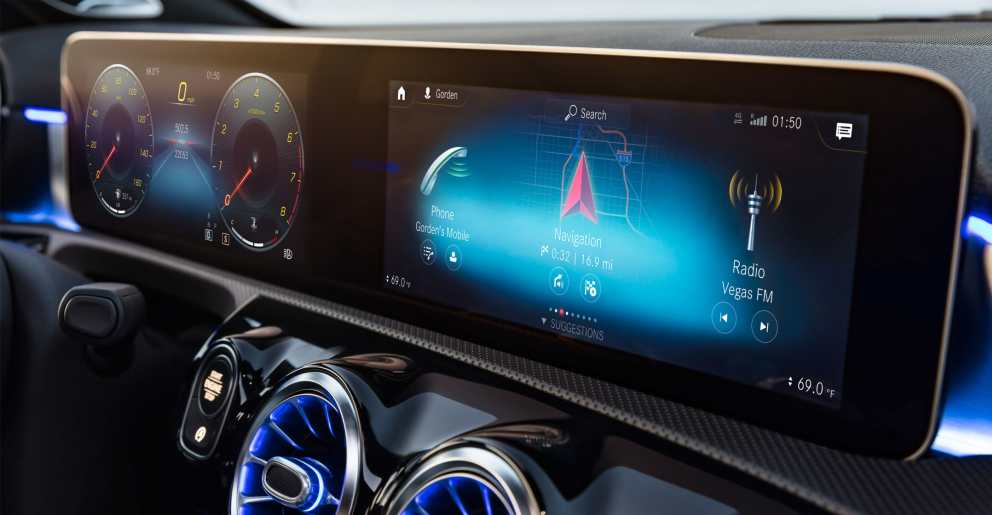 Sonantic’s cutting-edge technology creates hyper-realistic artificial voices that can be sculpted, edited, and directed to sound just like a human voice. The proprietary technology focuses on the nuances of human speech — such as accents, pitch, pacing, and a full range of emotions and delivery styles — to create captivating, AI-generated voice performances.

Mercedes-Benz engineers worked with Sonantic to make its “Hey Mercedes” voice assistant emotional and expressive. With the help of machine learning, the car’s road trip sidekick has a distinctive character and personality, making the conversation between driver and car more natural and intuitive than ever before.

Zeena Qureshi, CEO of Sonantic, said, “We’re proud to partner with Mercedes-Benz AG, a company that has championed innovation for nearly a century. Together, we are united in the belief that realistic, AI-generated voices can elevate the driver experience to a whole new level. I can’t think of a better way to showcase the future of voice than in the future of cars.”

“Everyone can tell when they’re speaking to a robotic, automated system. When we create Sonantic’s voice models, we focus on emotion, expression, and empathy,” said John Flynn, CTO of Sonantic. “Imagine driving to your next destination being guided by a comforting companion, rather than a computer. Mercedes-Benz is a global pioneer and we couldn’t be more excited to be a part of this groundbreaking moment in automotive innovation.”

Founded in 2018, Sonantic has built a powerful, AI voice platform that creates compelling, nuanced, and stunningly realistic voice models. This innovative technology is poised to revolutionize text-to-speech capabilities like never before. With backgrounds ranging from speech and language therapy to Hollywood sound production, Sonantic’s founders are committed to bridging the worlds of creative expression and advanced technology. 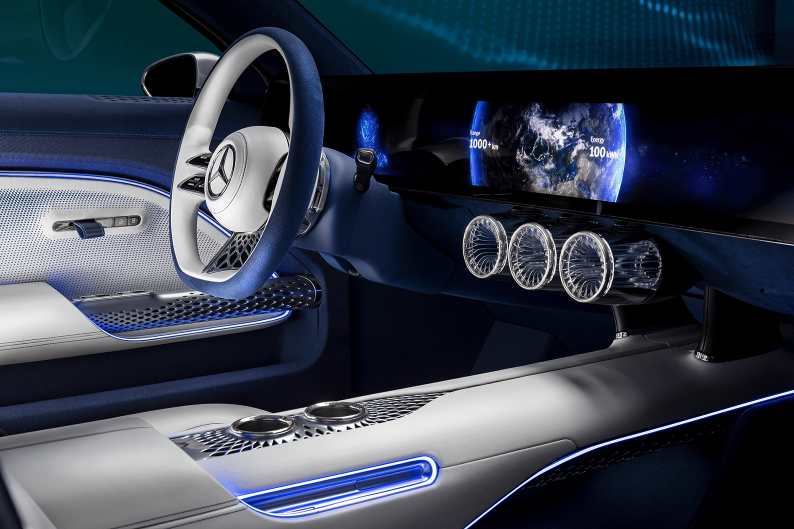 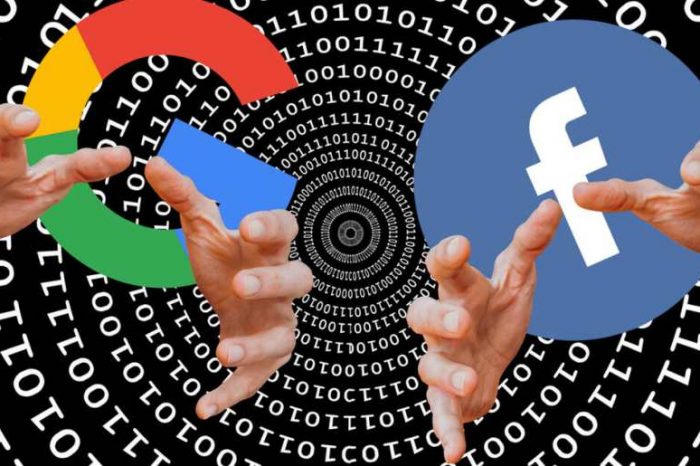 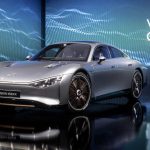