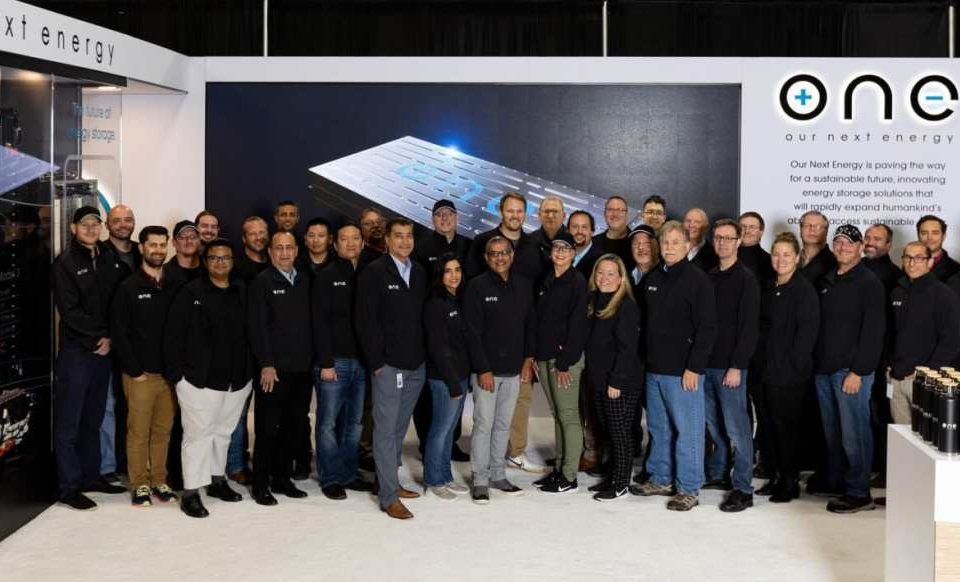 Back in October 2021, we wrote about Our Next Energy (ONE), after the EV battery startup emerged from stealth mode with $25 million in Series A funding led by German automaker BMW and Microsoft co-founder Bill Gates. ONE develops advanced battery storage solutions to expand access to sustainable power.

Today, the two-year-old Michigan-based company announced it had successfully tested a prototype of its new battery that gets a 750-mile driving range in the Tesla Model S before recharging. ONE’s battery combines a structural cell-to-pack design that uses cobalt- and nickel-free cathodes, with a second, high-energy pack that can recharge the first. ONE said the testing was done in a road test across Michigan in late December, at an average speed of 55 miles per hour.

Founded just a year ago by 30-year industry veteran Mujeeb Ijaz, ONE said the company has demonstrated technologies that can double the range of electric vehicles. In addition to improving range, ONE said the company is also focused on lowering the cost with cobalt-free chemistries that don’t pose a thermal runaway risk.

Ijaz said ONE aims to begin producing battery packs that will deliver a similar range, about double that of most existing electric vehicles, by late 2023. “We plan to build (batteries) in North America, and believe it can be done economically,” Ijaz also told Reuters in an interview

For ONE’s Gemini battery, Ijaz said: “We want to eliminate both nickel and cobalt, but we don’t want to give up energy density. We aim to re-invent battery chemistry as well as the cell architecture” in order to provide at least 750 miles of range between charges.

“If you put that much energy on board, you are ready for anything the customer asks – a round trip from Detroit to Chicago, or towing a trailer.”

ONE’s range target is well beyond even the best of current electric vehicles, including the Lucid Air, which offers just over 500 miles of range in the top version. Ijaz said ONE chose a Tesla Model S to showcase its prototype battery because “it has fairly high efficiency and a fairly large battery pack” which provided enough space to fit ONE’s battery.

“Mujeeb and his team at ONE have cracked the code for building long-range batteries that not only push energy density levels but also cost barriers,” said Carmichael Roberts, Breakthrough Energy Ventures. “This is the type of battery innovation we need to eliminate consumer range anxiety for mass adoption and also make electrification more attractive for trucks and fleets.” 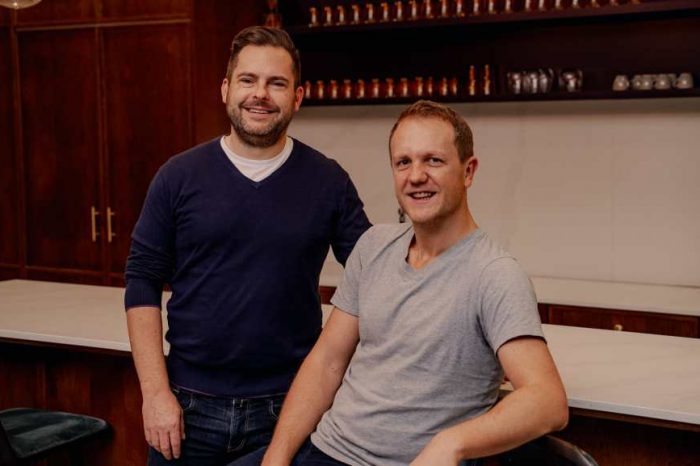 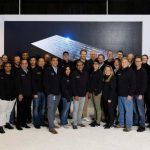