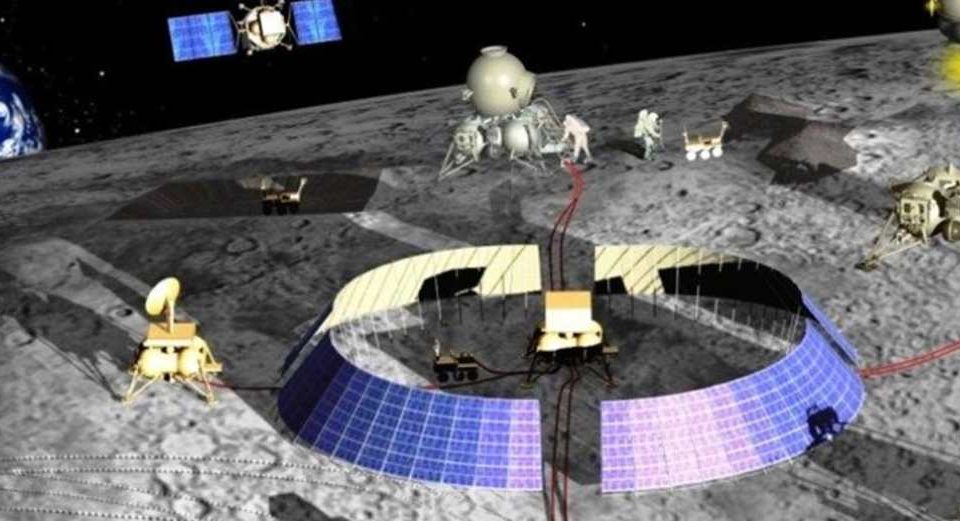 China and Russia have teamed up to set up a moon base by the year 2027, eight years earlier than originally planned, the South China Morning Post (SCMP) reported. The joint unmanned moon base, called the International Lunar Research Station (ILRS), is China’s response to NASA’s $100 billion Artemise program.

In a statement, Zhang Chongfeng, the deputy chief designer of China’s manned space program, accused the U.S. of attempting to seize land on the moon through the United States National Aeronautics and Space Administration (NASA)’s Artemis program, which plans to send astronauts to the moon by 2024, the Morning Post reported.

Space experts said that China and Russia’s joint moon base is a response to the exclusion of the two countries from the US Artemis Accords, a program that aims to establish principles, guidelines, and best practices for space exploration for the US and its partners.

Although the United States has worked closely with Russia to send crews to the International Space Station (ISS) since 2011, China is barred from participating in joint projects with the US in space because of the Wolf Amendment, a law passed by the US Congress in 2011 that prohibits the NASA from using government funds to engage in direct, bilateral cooperation with the Chinese government and China-affiliated organizations from its activities without explicit authorization from the Federal Bureau of Investigation and the U.S. Congress.

Meanwhile, China said the moon base will be a complex of experimental research facilities designed for multiple scientific activities, such as moon exploration, moon-based observation, research experiments, and technology verification. China is planning to launch the Chang’e 8 lunar exploration mission as the first step in establishing the ILRS. The mission is expected to test technology for using local resources and manufacturing with 3D printing. 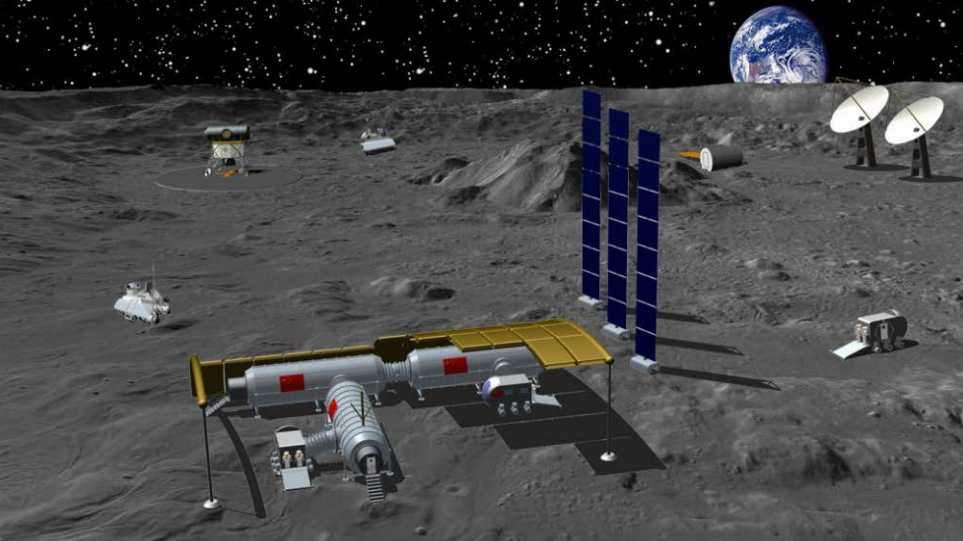 On December 16, China became the third country in the world after the U.S. and the Soviet Union to bring moon rocks back to Earth after it successfully retrieved lunar samples from the surface of the moon.

On November 24, the Chang’e 5 spacecraft was launched via the Long March 5 rocket, China’s largest carrier rocket. The rocket blasted off at 4:30 a.m. Beijing time (2030 GMT on Monday) in a launch from Wenchang Space Launch Center on the southern Chinese island of Hainan carrying the Chang’e-5 spacecraft, named after the ancient Chinese goddess of the moon.

The probe landed on the moon on Dec. 1 and the day after it collected the samples. On Dec. 3, the spacecraft was successfully launched from the lunar surface into a pre-determined orbit around the moon carrying the samples.

Chinese President Xi praised the China National Space Administration (CNSA) team, according to a report from state-backed publication Xinhua. “Your remarkable feats will always be remembered by our country and people,” Xi said.

Unlike Chang’e 5, the Chang’e 8 mission will focus on the exploration of caves, an endeavor that could provide a natural shelter for the construction of permanent settlements. With the help of Russia, China could become a leading nation on the moon by 2050, Zhang reportedly predicted. 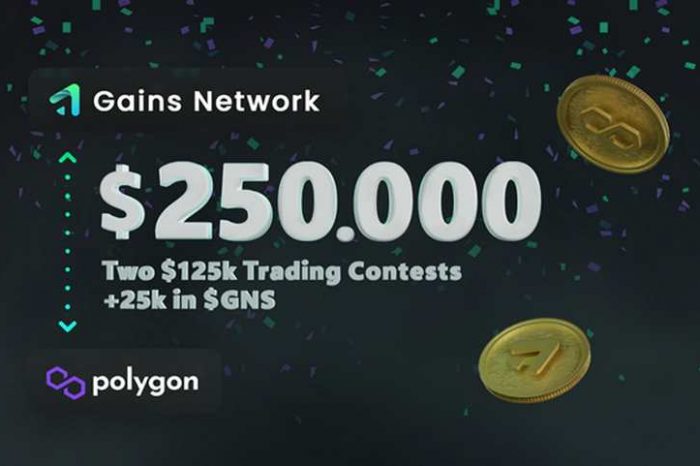 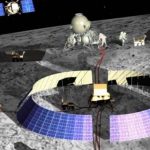