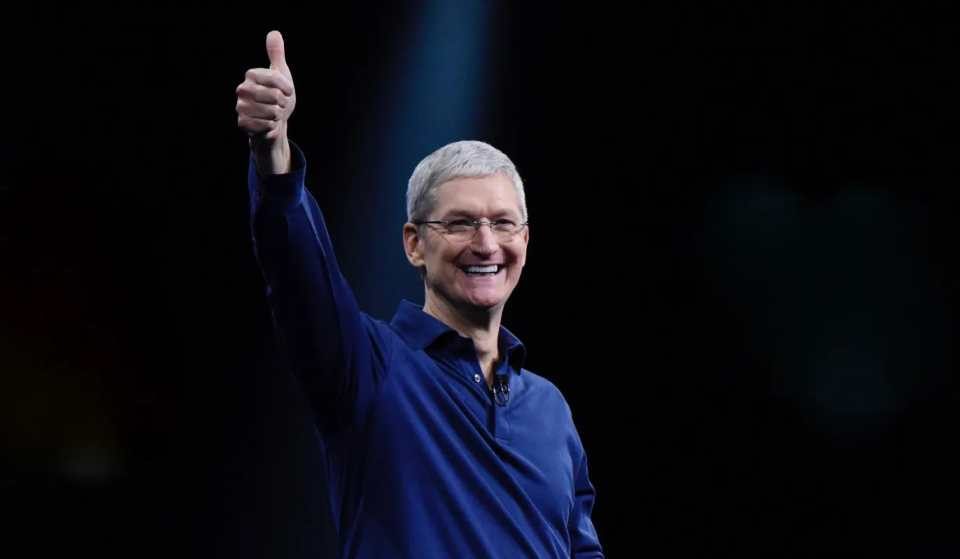 Apple has become the first publicly traded U.S. company to hit a $3 trillion market capitalization, with shares of Apple breaking the $182.86 barrier during intraday trading on Monday. In under four years, Apple has tripled its valuation.

To put this into perspective, Apple’s $3 trillion market cap is 75 percent of 2020 federal government revenue and about 15 percent of the total gross domestic product of the United States in 2020.

Meanwhile, Apple rose 2.5% on Monday to later close at $182.01, just shy of the $3 trillion mark. Although the historic milestone is mostly symbolic, it shows investors remain confident in the company’s direction and future growth.

In its fourth-quarter earnings, Apple showed annual growth across all of its product categories, with revenue up 29% year-over-year. While the iPhone is still the company’s biggest generating product, Apple’s services business grew 25.6% year-over-year and delivered more than $18 billion in revenue during the quarter.

Apple is the world’s largest information technology company by revenue and the world’s second-largest mobile phone manufacturer after Samsung. Apple was named as the most admired company in the United States in 2008 and in the world from 2008 to 2012 by Fortune magazine.

It sells its products worldwide through its retail stores, online stores, direct sales force and third-party cellular network carriers, wholesalers, retailers, and value-added resellers to the consumer and also sells third-party iPhone, iPad, Mac, and iPod compatible products, including application software and accessories through its online and retail stores.

Apple employs 123,000 full-time employees and maintains 499 retail stores in 22 countries as of December 2017. It operates the iTunes Store, which is the world’s largest music retailer. As of January 2016, more than one billion Apple products are actively in use worldwide. 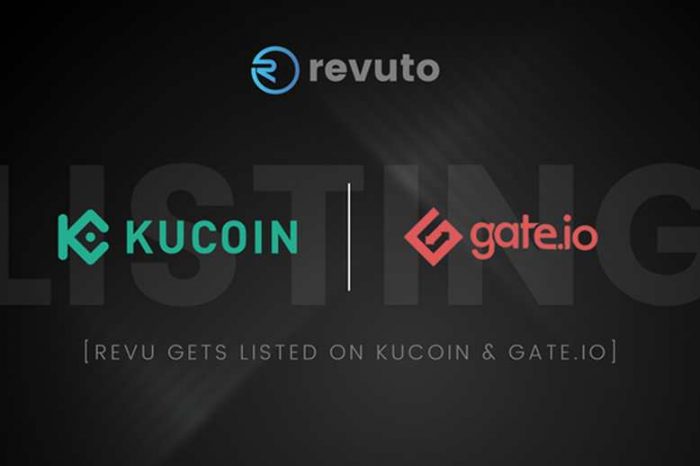 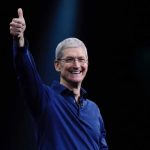