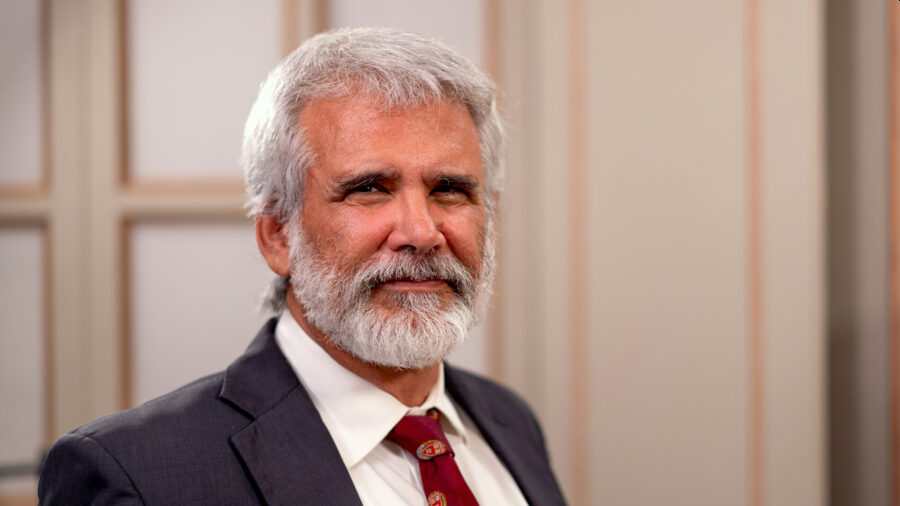 On December 29, 2021, Twitter permanently suspended Dr. Robert Malone, the inventor of the mRNA vaccine. After about a year of providing valuable Covid-19 information that runs counter to the mainstream narrative, Dr. Malone was kicked off Twitter for alleged ”misinformation” after he said in a tweet that “Pfizer mRNA vaccine does more harm than good.”

”We all knew it would happen eventually,” Malone said. ”Over a half-million followers gone in a blink of an eye. That means I must have been on the mark, so to speak. Over the target. ‘It also means we lost a critical component in our fight to stop these vaccines being mandated for children and to stop the corruption in our governments, as well as the medical-industrial complex and pharmaceutical industries.”

However, some of his fans on Twitter said that Dr. Malone, who amassed more than 500,000 followers on Twitter, was suspended by Twitter due to the comments he made about the World Economic Forum (WEF). In the video, Dr. Malone said:

“The other thing for me has been the personal journey of coming to terms with what the World Economic Forum really represents… it’s all documented… then you see it being deployed… It is a full on globalist totalitarian vision.”

Dr. Robert Malone: "The other thing for me has been the personal journey of coming to terms with what the World Economic Forum really represents… it's all documented… then you see it being deployed… It is a full on globalist totalitarian vision."pic.twitter.com/SjRY0dpGAi

Meanwhile, in an interview, Dr. Malone said he is focused on ”telling the truth” about the mRNA vaccines. He went on to say that he is actively being fact-checked by Reuters, who he says ”has links” through ”inboard relationships” with the vaccine producer Pfizer.

”They went absolutely ballistic that you called the spike proteins that … these mRNA vaccines produce … toxic and can cause birth defects. They said, ‘It’s misinformation. Totally fake news.’ What do you say to them?” host Grant Stinchfield asked the vaccine innovator.

Dr. Malone said YouTube deleted a video of him after he spoke about the associated risks of Covid-19 vaccines. During his TV appearance, Dr. Malone said he was not discouraging the use of the vaccine but was providing people with as much fair information as he could about their risks.

On his website, Dr. Robert Malone claimed to be the inventor of mRNA vaccines (and DNA vaccines) used in coronavirus vaccines manufactured by pharmaceutical companies like Pfizer and Moderna. He stated that he invented the mRNA vaccines while he was at the Salk Institute in 1987 and 1988.

Below is a video of Dr. Malone’s interview with Joe Rogan. 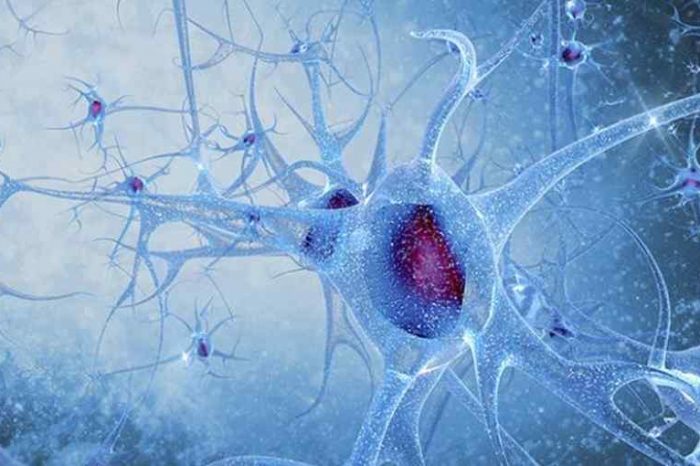 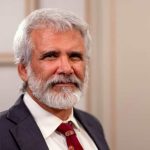