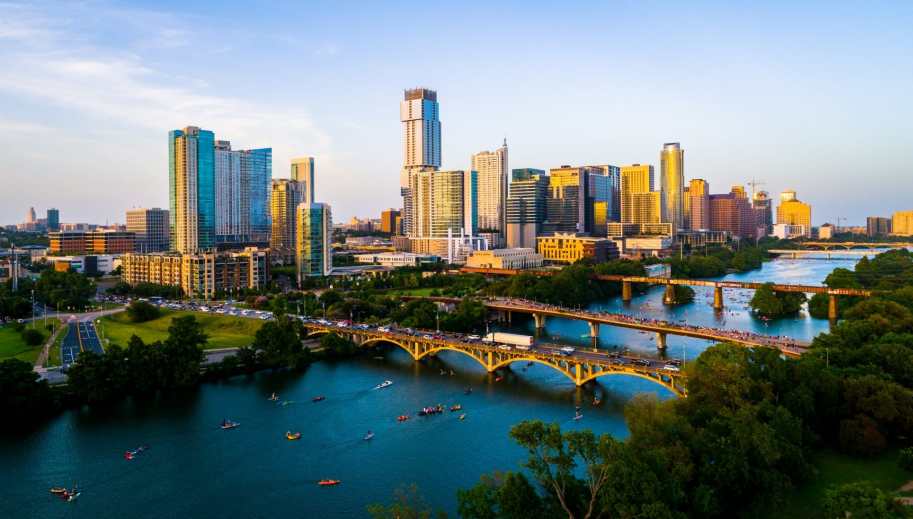 In America’s high technology sector, the gains are often incredibly centralized. Over the course of the past decade, the main story has been the staggering concentration of tech jobs, companies, capital, and innovation within a narrow corridor stretching from Silicon Valley to the Bay Area.

These places and the names within them that would become world-famous, such as Cupertino, San Jose, Palo Alto, and Mountain View, would become representative of the uneven distribution of America’s tech talent. However, the past couple of years has seen an unexpected recalibration.

Tired of California’s oversaturated and overpriced scene, tech giants and promising startups alike are moving to new locales. Plenty of cities have emerged recently as serious competitors to the still-dominant Silicon Valley, but none so much as the hipster capital of Texas, Austin.

Let’s take a closer look at how weird, wired Austin is becoming the Silicon Valley of the Lone Star State. 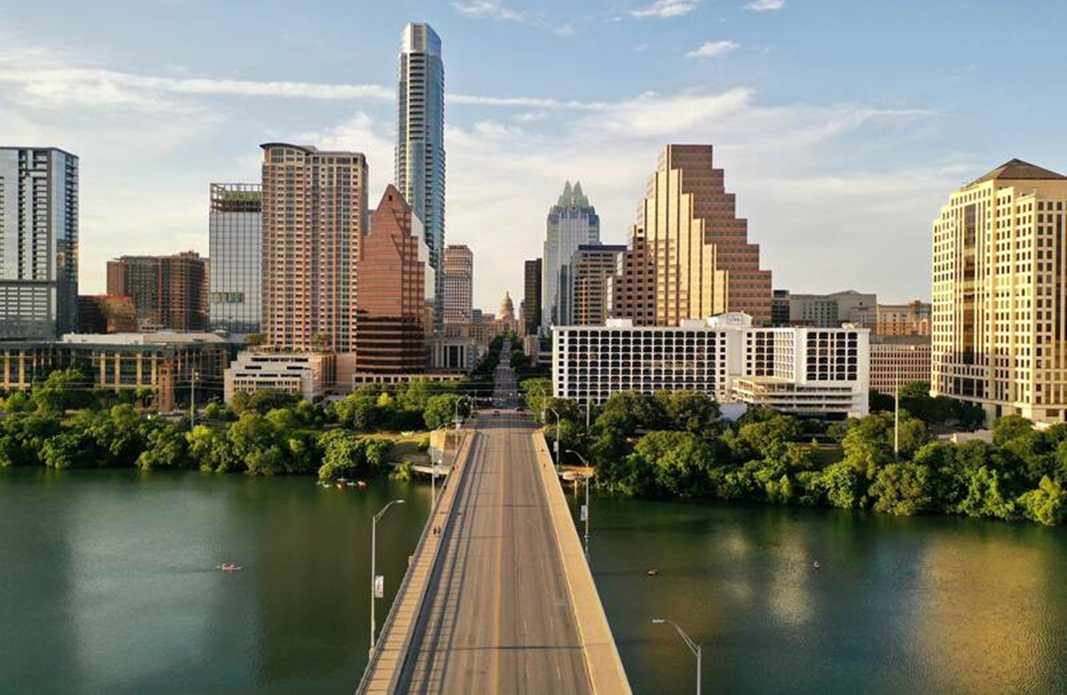 One major pull factor for tech talent to the city of Austin is the huge number of Silicon Valley stalwarts that have opened up an office in the city in recent years. The full list is far too extensive to go through here, but it includes some of the planet’s biggest tech names, including Adobe, Amazon, Apple, Google, Dell, Tesla, IBM, and SpaceX. Why move to California when you can have the same job in Texas?

In addition to the old players, some of the most promising new tech companies of the past decade have also established a foothold in the city, particularly in the so-called ‘Silicon Hills’ neighborhood, in the western suburbs of Austin. Companies with billions of dollars in funding between them, including Bumble, Snow, Orchard, Canva, and BigCommerce are all headquartered here.

One of the most promising players in the city is the cybersecurity heavy-hitter Solarwinds. This company has secured contracts with seemingly every other company in America to provide crucial network monitoring services. With the SolarWinds docker monitoring platform being one of its most popular and most innovative products to date, it seems that the future of American tech is right here in Austin. 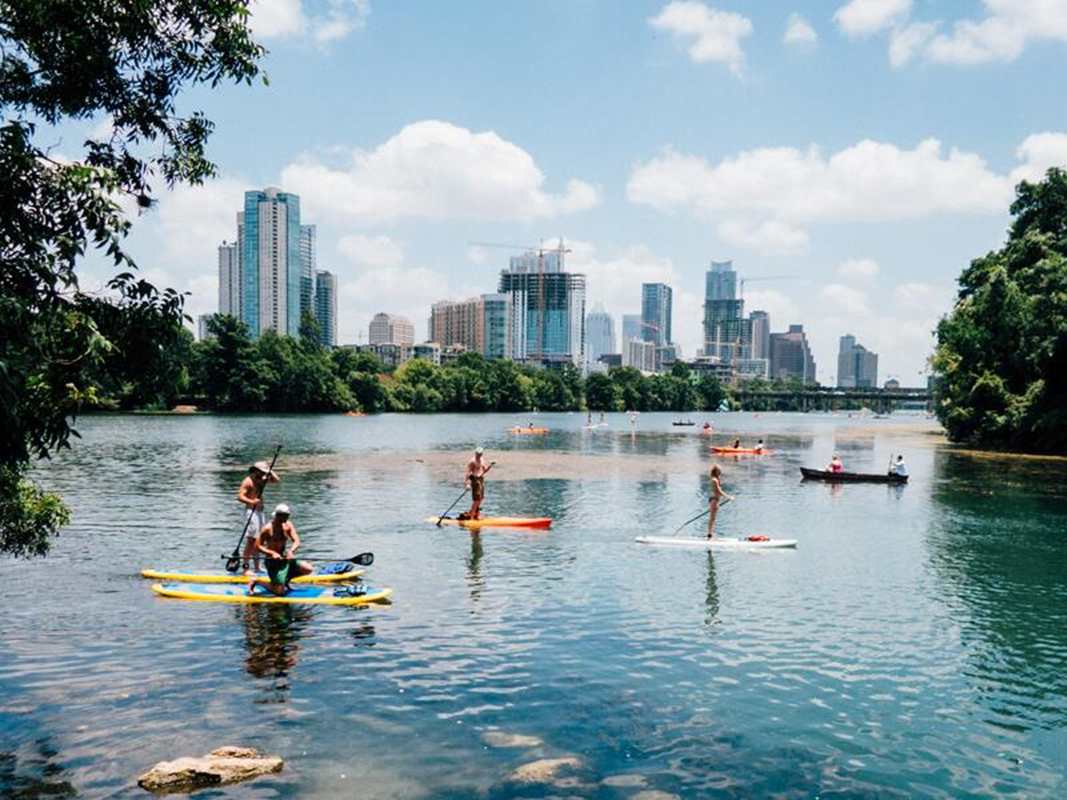 If you want to see how good a city’s future prospects are in tech, follow the money. On this front, Austin’s credentials are solid. The amount of tech capital raised in the city seems to be growing exponentially every year, with an all-time high of around $2 billion last year. On top of this, the City of Austin calculates that around $24 billion was spent last year on salaries for workers in the city’s high tech sector, representing around a third of all payrolls for the Austin metro area.

Meanwhile, salaries in Austin for tech workers are among the highest in the country, with the average Silicon Hills professional earning $144,000 a year, equal to San Diego’s average and only $20,000 behind San Francisco. Combine this with a much lower cost of living, and you have some happy worker bees indeed. 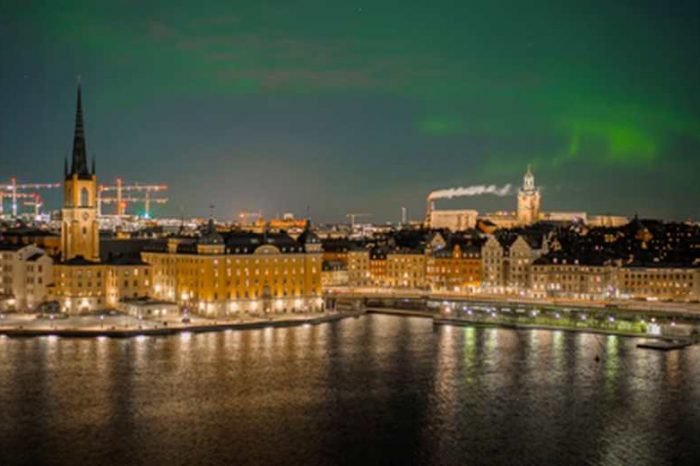 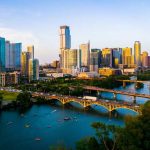