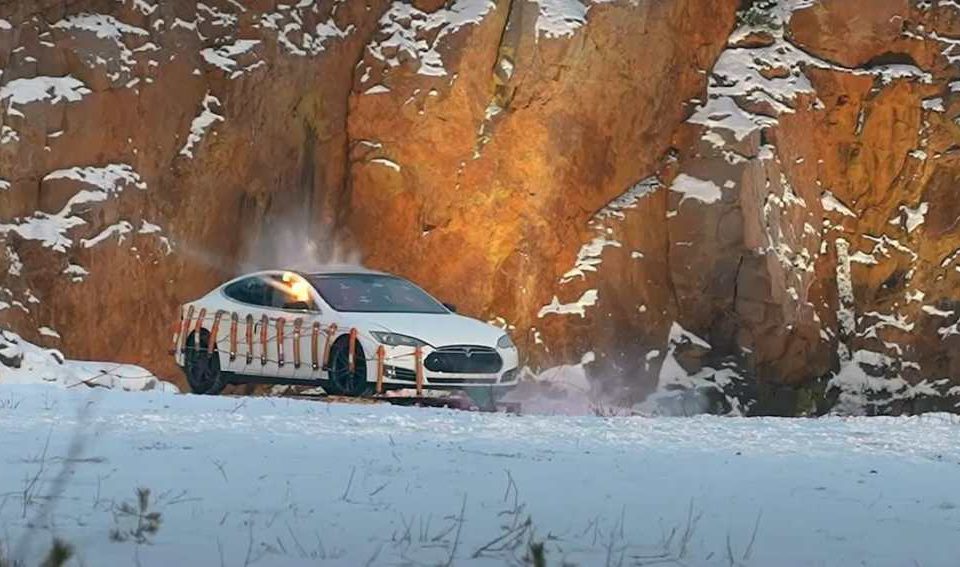 Are you planning to buy a new electric car? If so, you might want to read this story before you shell out thousands of dollars on a new Tesla car. An unhappy Tesla owner Finland decided to blow up his Model S after being told it would cost him €20,000 ($22000) in battery repair cost.

It all started after Tuomas Katainen noticed the Model S’ instrument cluster began displaying multiple error codes. He later took the car to a Tesla service center for repair. After almost a month-long of inspection, the dealership finally got back to him. He was told that the only solution to the problem was to replace the entire battery pack at the cost of $22,500 (20,000 Euros).

That was not all. The dealership also informed him that the warranty for his eight-year-old car had also expired. In a video posted on YouTube with English subtitles, Katainen said:

“When I bought that Tesla, the first 1,500 km were nice. It was an excellent car. Then the error codes hit. So I ordered the tow truck to take my car to the service station. For almost a month the car was at the dealer’s workshop and I finally got a call that they cannot do anything for my car. The only option is to change the whole battery cell.” Katainen says in the video.

“So, I told them I am coming to pick up my car. And now I am going to explode the whole car away because apparently there was no guarantee or anything,” he says.

“There’s nothing left. Absolutely nothing,” Katainen says into the camera.

“I never enjoyed this much with the Tesla! And also, maybe I am the first person in the world who has exploded a Tesla. So maybe, made some history.”

As a token of disgust towards Tesla CEO Elon Musk, Katainen and his friends also placed a doll in the likeness of Musk in the car before the fireworks got underway. The Youtube video has been viewed more than 1,394,213, at the time of this writing.

Below is the English subtitle of the video. 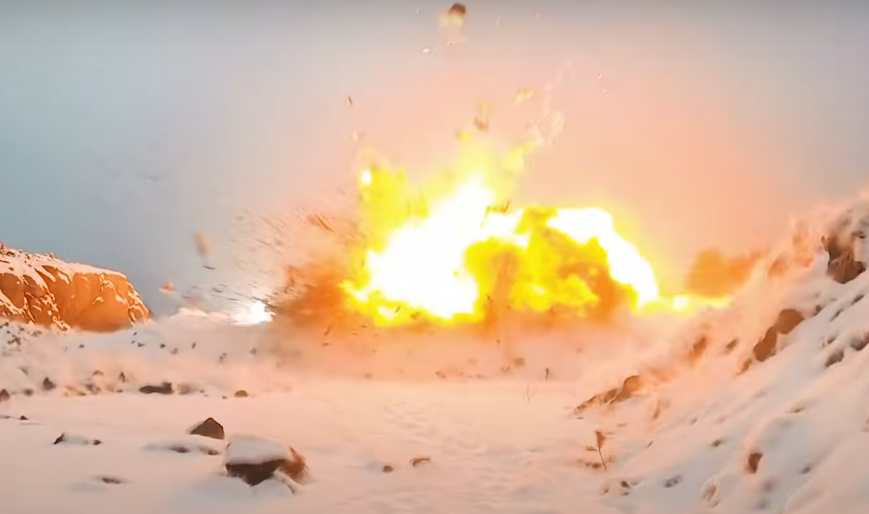 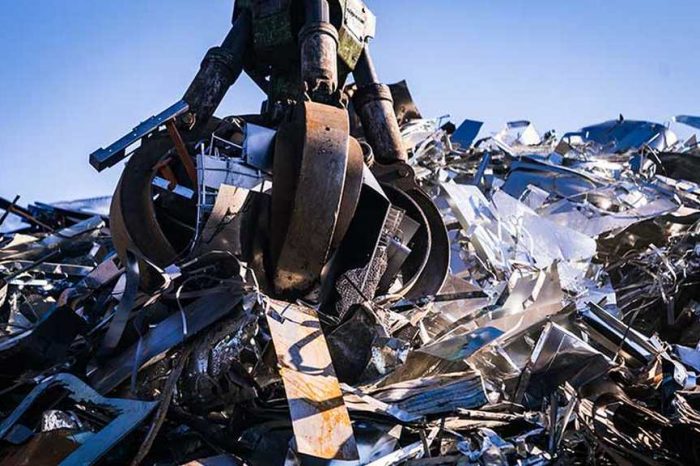 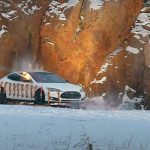