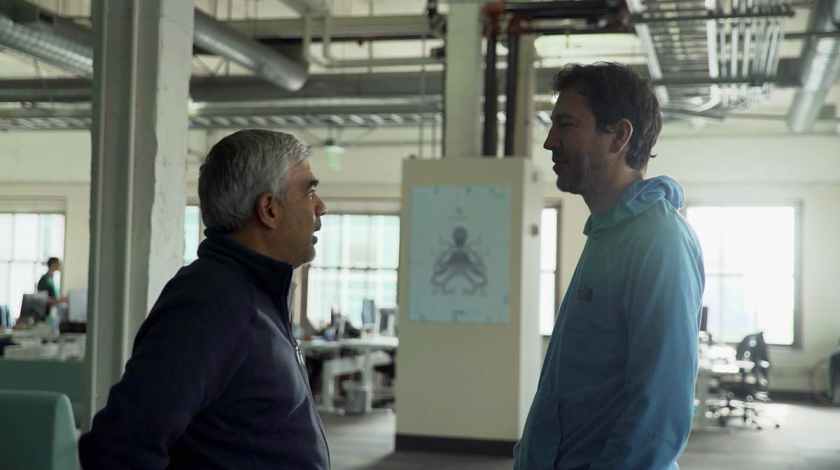 It has been almost two years since we last covered Sysdig, a container security startup that enables companies to securely run cloud-native workloads in production. Back then, Sysdig raised $70 million in late-stage funding round to extend market presence. Since then, Sysdig has witnessed exponential growth as more and more organizations transition to cloud-based applications and demand more end-to-end security solutions.

As a sign of investors’ confidence in the company’s direction, Sysdig announced today it has raised $350 million in its latest funding round, doubling its valuation to $2.5 billion since its last private fundraising in April when the company raised $188M funding to fuel its growth. The latest round was led by the growth fund of private equity firm Permira. To date, Sysdig has raised a total of $744 million in funding. Sysdig is also backed by Accel and Bain Capital Ventures.

In conjunction with the funding, Sysdig also said it has hired Karen Walker from PagerDuty as its chief financial officer, as it eyes an eventual path to the public market. “It’s become clear to us that we want to be ready to go public and then we can make the choice on when is the right time,” said Suresh Vasudevan, chief executive at Sysdig.

The company offers two flagship products designed to secure container environments, which are used to host modern software applications that can run on any platform. They include a “cloud-native intelligence platform” based on two open-source projects it leads: its namesake “Sysdig” forensics platform and the “Sysdig Falco” security project. The software is meant to secure deployments of application containers. Sysdig now serves nearly 700 enterprise customers, including Goldman Sachs and SAP.

Sysdig says it plans to use the funding to expand its footprint in regions including the Middle East and Asia, with its global headcount doubling in 2022.

“The global expansion of cloud deployments by our customers in the pandemic means that the market for securing those applications is growing extremely rapidly,” said Vasudevan. Sysdig’s competitors include Palo Alto Networks and Datadog. 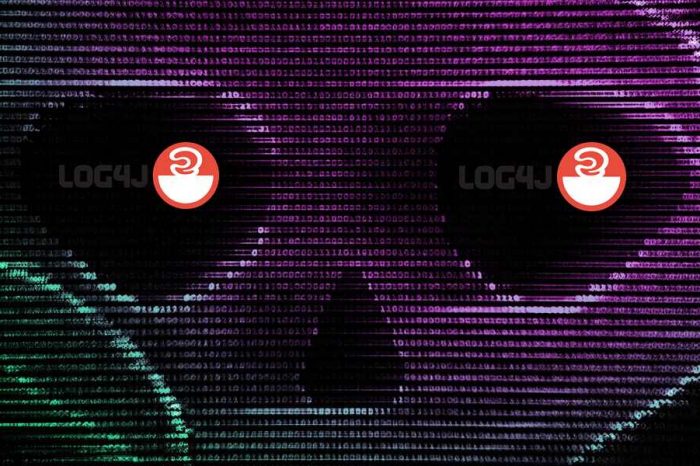 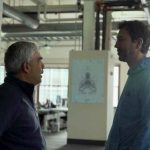