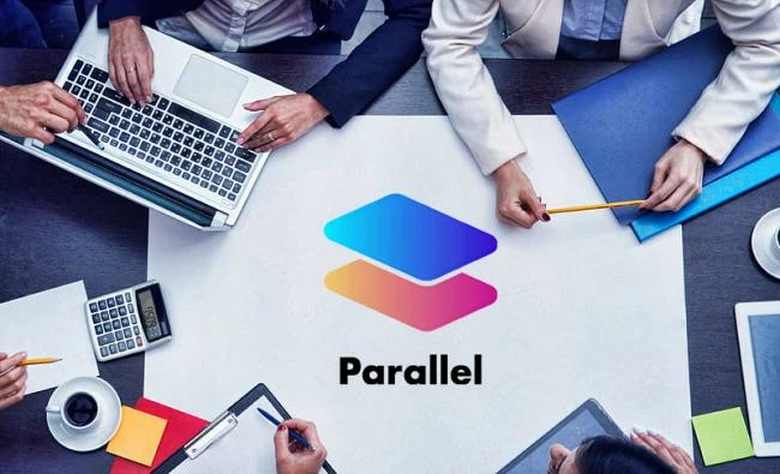 Parallel Finance, a new decentralized lending and staking protocol on Polkadot and Ethereum, has successfully secured the fourth slot in the Polkadot Parachain auctions. More than 30,000 contributors have contributed a total of 10.75 million Polkadot (DOT) tokens during the fourth round of the auction, equivalent to $306 million.

For some of you who may not be familiar with Polkadot Parachain auctions, they are auctions held on the Polkadot relay chain to determine which blockchain will connect to the Parachain slot. Once the auction begins, then every project on the network is free to submit its bid to the relay chain.

This is a truly remarkable achievement for Parallel Finance and the entire Polkadot ecosystem. Parallel Finance (PARA) managed to maintain and hold the lead from Clover Finance, Litentry, and others throughout the entire process. Parallel also achieved the 3rd largest total amount of Polkadot contribution for all auctions to date passing Astar in the final hours of their crowdloan.

Parallel Finance founder Yubo Ruan also added: “The Parallel Finance team thanks the community members for showing trust, thereby helping us to become part of the Polkadot ecosystem by securing a parachain. It’s been a huge milestone in a very short period of time. Since its inception in April 2021, Parallel Finance is gaining ground as the most trusted institutional-grade lending protocol for decentralized finance.”

Parallel Finance is also seeking to become the “DeFi Pulse of Credit.” It seeks to bring further transparency in terms of the quality of borrowers and their debts. Parallel Finance’s credit reporting system provides lenders with an additional line of defense and brings a check against rogue institutional borrowers.

The Polkadot parachain auction is an auction system in which investors cast votes by staking their DOT tokens. For the fourth parachain auction, Parallel Finance has secured the most number of votes, thus winning the auction. This crowdloan has helped Parallel Finance to bootstrap its connection to the Polkadot network. The community participation for Parallel Chain remained high and continued to peak throughout the auction process.

The opening batch of the five Polkadot auctions will conclude by mid-December, 2021. Parallel Finance, along with other winning parachains, will go live on Dec. 17. The duration of the parachain lease will last for the next 96 weeks, during which Parallel holds the funds until the end of the allotted time. The lock-up rewards will be distributed in 9 sessions. The first distribution begins five days after parachains are deployed, with subsequent rewards sent to contributors every 92 days.

Founded by and supported by a team of 20 talented developers from Stanford, MIT and other big tech companies,  Parallel Finance is an institutional-grade lending protocol for decentralized finance (DeFi) backed by the likes of Sequoia, Founders Fund, Polychain, Lightspeed Venture Partners, Slow Ventures, Blockchain Capital and Alameda Research. 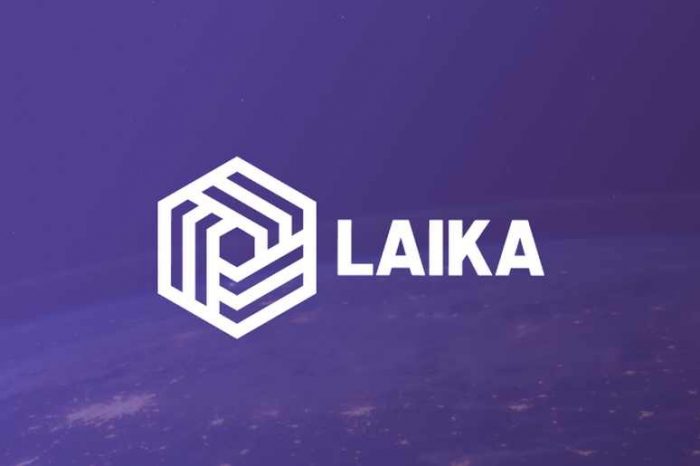 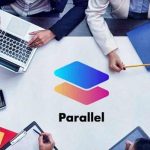