No end in sight: Pfizer now says 3 doses of its vaccine can “neutralize” Omicron variant

In January, everyone was told to get one dose of vaccine to protect against the deadly covid-19. Then came the Delta variant, a more transmissible form of SARS-CoV-2 that started to spread around the middle of the year. Once again, we were told to take another booster shot to protect us against the Delta variant. As the year draws to a close, another Covid-19 variant called Omnicron was discovered in South Africa and has now spread to the US.

Yesterday, South African health authorities released their data that showed the Pfizer vaccine was less effective against the omicron variant than earlier variants of SARS-CoV-2. But don’t worry, the pharmaceutical companies have once again come to our rescue with early Christmas presents to keep us and our families safe during this holiday season.

This morning, however, Pfizer and its partner BioNTech pushed back with its own study claiming that three full doses of their vaccines were effective enough to neutralize the omicron variant in lab tests (but not in actual humans). In a statement on Wednesday, Pfizer and BioNTech said three doses of their vaccine provide a high level of protection against the omicron variant of the virus that causes Covid-19.

According to their preliminary lab study, the two companies said that a booster shot of their vaccine increases antibody protection 25-fold compared with the initial two-dose series. The third shot shows virus-fighting abilities comparable to the 95% protection provided by two doses against the original strain of the virus.

“Although two doses of the vaccine may still offer protection against severe disease caused by the Omicron strain, it’s clear from these preliminary data that protection is improved with a third dose of our vaccine,” Pfizer CEO Albert Bourla said in a joint statement with BioNTech.

“Ensuring as many people as possible are fully vaccinated with the first two-dose series and a booster remains the best course of action to prevent the spread of COVID-19,” Bourla said.

Bourla also told CNBC in an interview Wednesday that the lab test was against a synthetic, lab-produced copy of the virus. He added Pfizer and BioNTech are working to reproduce the same results with the real virus in a week or two. Those results would be more accurate, he said.

“The ultimate proof is coming from real-world data,” Bourla told CNBC. He said the companies need to know how many breakthrough infections occur and the severity of the cases in people who have received boosters compared to those who have had the two-dose initial series.

“Our preliminary, first dataset indicates that a third dose could still offer a sufficient level of protection from
the disease of any severity caused by the Omicron variant,” said Ugur Sahin, CEO and co-founder of BioNTech.

At the rate we’re going, very soon we are going to have 12 booster shots. Meanwhile, Pfizer continues to rake in billions of dollars. Just last quarter, Pfizer reported a “revenue of $24.1 billion, reflecting 130% operational growth.” 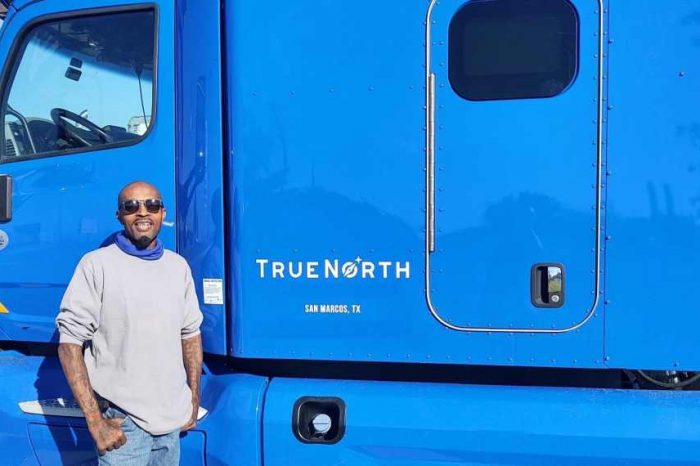 No end in sight: Pfizer now says 3 doses of its vaccine can “neutralize” Omicron variant