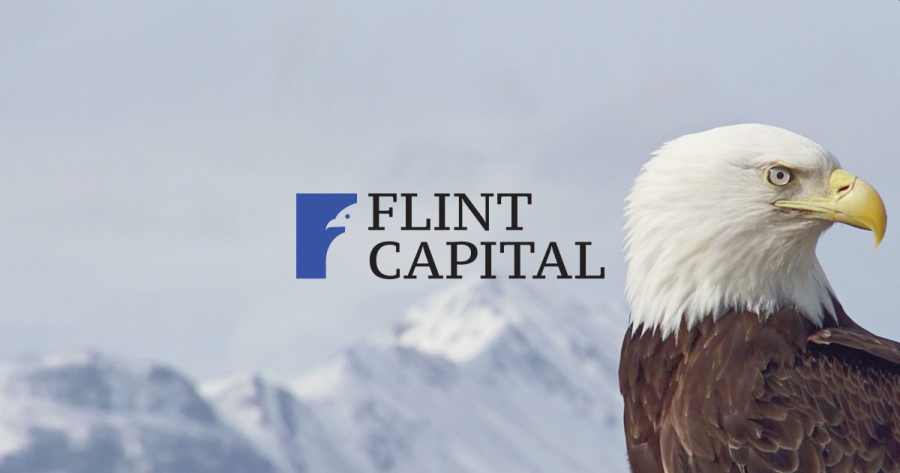 Flint Capital, a Boston-based international venture capital fund, announced today it has closed its second venture fund, which will invest $103 million to help high-tech companies from Europe and Israel to enter the U.S. market. By the beginning of 2022, $40 million will be invested more in initial and follow-up investments.

Founded in 2013, Flint Capital assists startups in both the operational and strategic aspects of their business, which leads to their success as the second fund has already announced successful exits for Loom Systems (acquired by Service Now) and Voca.ai (acquired by Snap). The fund has already invested in 18 startups and will continue to invest in early-stage tech companies, including seed, A and B-round startups. Flint’s primary industries include Enterprise software, cybersecurity, fintech, digital health, AI, consumer mobile applications, and marketplaces.

Commenting about the funding, Sergey Gribov, the partner at Flint Capital, said; “We help startups not only with expertise, but also to find other investors, and assist founders in growing the business. We are focused on helping teams to deliver the highest results. It’s our added value. And in just a few years, two startups had successfully exited the second fund.”

Flint Capital had previously closed its first fund and invested $107M in startups such as Cyber X (acquired by Microsoft), Flo, Walkme. The first fund had 13 successful exits and 3 unicorns and delivered TVPI that was rated in the top 10% of funds globally. The fund’s portfolio companies, Socure (valued at $4.5 billion), Flo (valued at $800 million), and Walkme (valued at $2.5 billion), each, return to investors more than $100 million, more than the fund raised.

“Most of our investors are entrepreneurs, which means that fund managers and investors speak the same language and understand investment strategies. The relationship between GP and LP is no longer formal. We are a collaborative community in which members help each other by sharing knowledge and experiences. As a result, the fund has extensive market expertise, and one of the best performances”, — notes Dmitry Smirnov, the partner at Flint Capital.

Global VC funding soars to $300.5B in 2020. Global VC funding in Q1 – Q3 2021 was $453B. According to VCBenchmark, venture funding in the U.S. is up 74%, and in Europe is up 37% percent compared to Q4 2020. Deal value in Europe amounted to $19 billion. The U.S. topped $68 billion, which is over 2x above last year’s Q1 for both continents. VCs have poured $7.45B into Israeli startups, according to PitchBook data. Venture capital investments amounted to $25.9B in the internet industry in the U.S. in Q1 2021. Other leading VC sectors in terms of the investment were healthcare, computer hardware and services, and mobile and telecommunications. 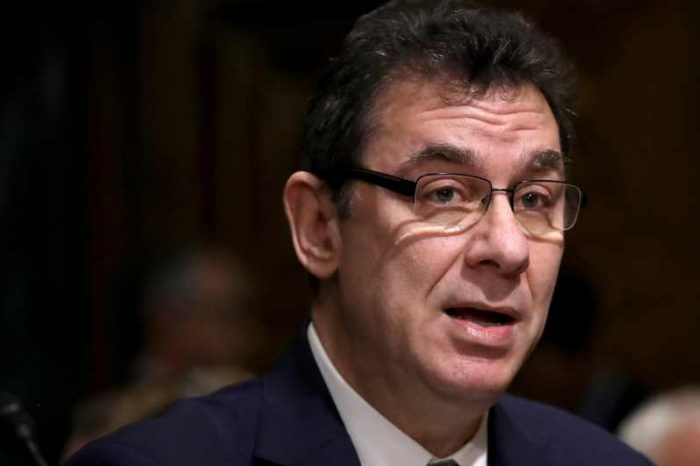 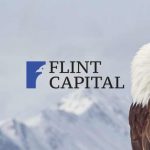