Bitcoin has been defying the law of gravity for over three weeks now. But not for too long. What goes up must come down. In just an hour, the world’s most popular cryptocurrency lost $9,000 and fell as low as 20%, the largest one-day percentage loss since September 7. Early this morning, bitcoin suddenly crashed to $41,960 before bouncing back to over $47,000 as of the time of writing, according to data from CoinDesk. 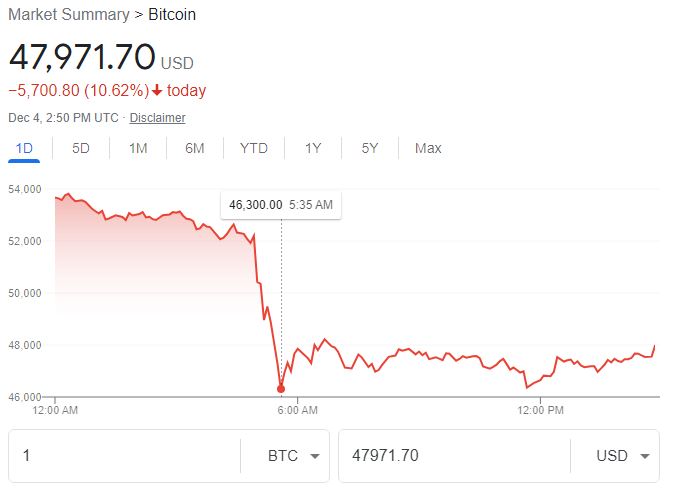 Bitcoin is not alone. Altcoins like Ethereum, Solana, and BNB also suffered heavy losses with an average of 15% drop. Ethereum lost 13.3% of its value, Binance Coin 12.5%, and Solana lost 16.3% of its value. Other up-and-coming cryptocurrencies also fell hard. Avalanche lost 12.9%, Cardano 17.5%, Ripple XRP 21%, and Polkadot lost 21.5%. By the time the dust settles, about $400 billion was wiped off the cryptocurrency market. 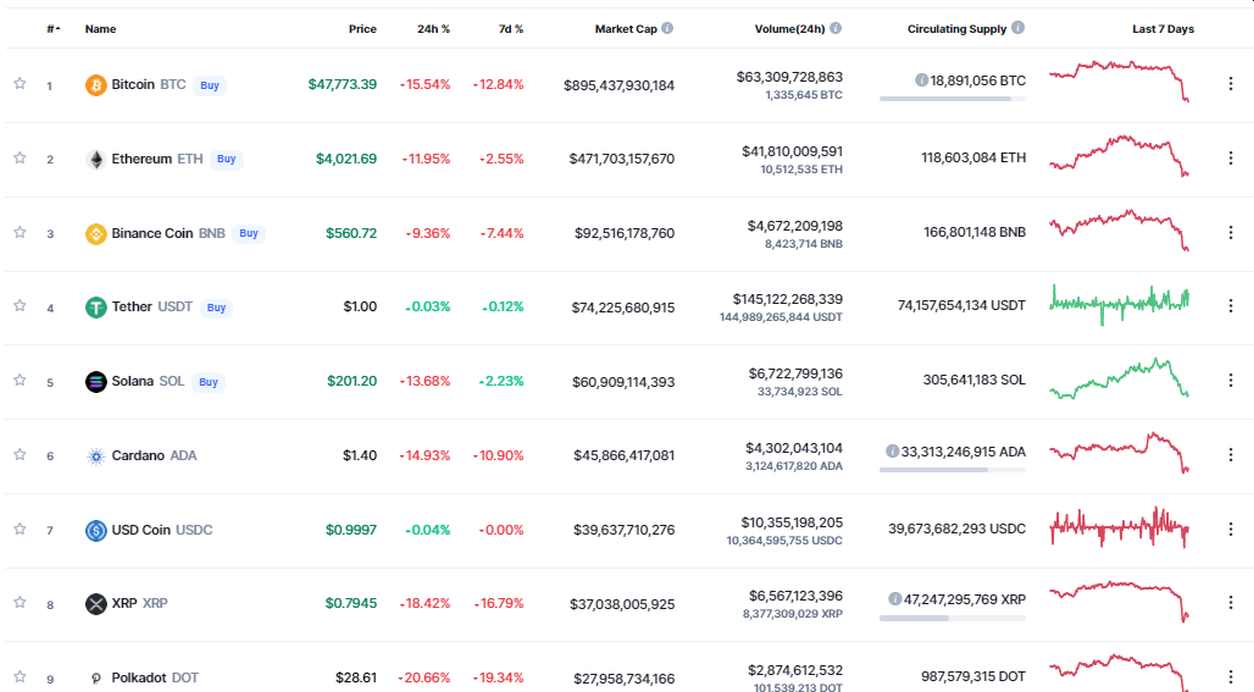 Many analysts blamed the sell-off on the new Omicron variant of Covid-19 and rumors that the Security and Exchange Commission (SEC) is about to impose stricter regulations and rein in stablecoins and other cryptocurrencies. The Wall Street Journal also reported that the “Federal Reserve’s response to inflation might have played a role” and prompted the mass global sell-off.

Citing Noelle Acheson, head of market insights at cryptolender Genesis Global Trading, the Journal also noted that another possible factor that is fueling the selloff was the unwinding of heavily leveraged crypto derivatives. Acheson told the Journal that a large sell order might have also triggered margin calls and liquidations leading many investors to sell their positions. 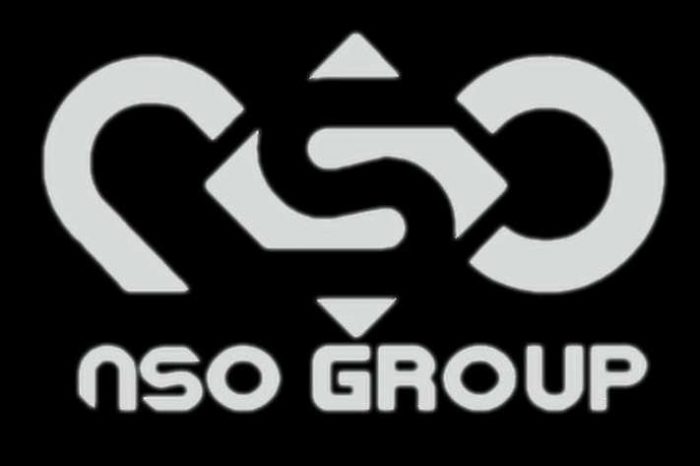