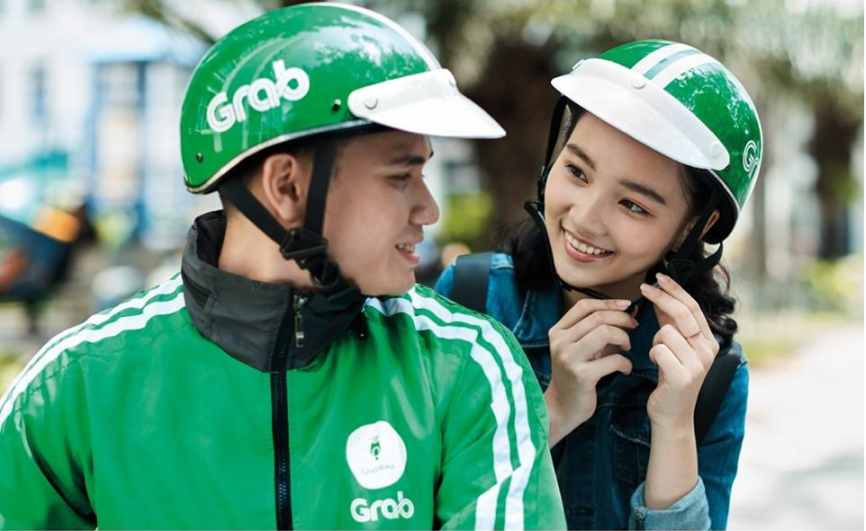 Grab becomes the latest in a series of tech companies going public via special purpose acquisition company (SPAC) as investors poured billions of dollars into online delivery startups. Sometimes called a blank-check company, SPAC is a shell company that has no operations but plans to go public with the intention of acquiring or merging with a company utilizing the proceeds of the SPAC’s initial public offering (IPO).

A little over a year ago, Grab was valued at just over $16 billion after the 9-year-old startup raised $200 million from South Korean private equity firm Stic Investments to increase its exposure to the region.

In April, Grab agreed to merge with U.S. tech investor Altimeter Capital Management’s SPAC, Altimeter Growth Corp (AGC.O), and raise $4.5 billion, including $750 million from Altimeter. It is the biggest U.S. by a Southeast Asian company.

Commenting on the listing, Chris Conforti, partner at Altimeter Capital,  a unit of the company, said: “Longer term, we’re really excited about Grab Financial Group. I think the bell curve on that is much wider in terms of what the outcome could be, but it could be extremely large.”

Grab was founded in 2012 by Anthony Tan and Tan Hooi Ling. Grab made global headlines in 2018 when it bought the Southeast Asian business of Uber Technologies Inc in return for the U.S. ride-hailing company taking a stake in Grab.

The Singapore-based Grab is a ride-hailing platform that offers booking services for taxis, private cars, and motorbikes through one mobile. Grab offers a wide range of services through one mobile app and has been driving Southeast Asia forward since 2012. Grab’s major investors include Softbank, Uber, and Didi Chuxing.

In the third quarter, Grab’s revenue fell 9% from a year earlier to $157 million. Its adjusted loss before interest, taxes, depreciation, and amortization (EBITDA) widened 66% to $212 million. Gross merchandise value hit a quarterly record of $4 billion. 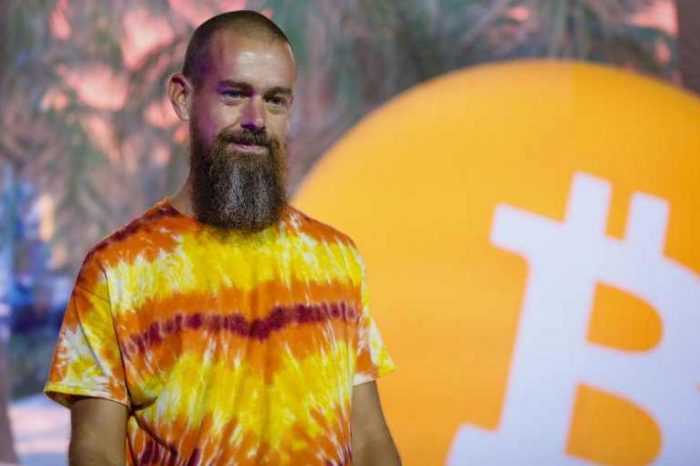 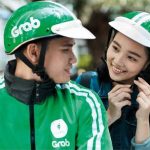