Five of the Most Popular iGaming Startups

The iGaming industry has seen a big boom in the past two years as millions of people turned to online gaming as a way to pass time amid the ongoing pandemic. For example, in the first nine months of 2021, iGaming generated an estimated $2.62 billion in revenue, growing 145.4 percent from the same period in 2020. During the same period, sports betting revenue reached $2.74 billion, up 306.5 percent.

The boom also comes with millions of dollars in funding as investors look to get a piece of the action. The industry is dominated by big players like DraftKings, a gaming behemoth that recently acquired Golden Nugget Online Gaming company for $1.56 billion in August.

However, that does not mean there is no room for smaller players. In fact, smaller tech startups have seen exponential growth during the period. In this piece, we’re going to discuss some of the most popular iGaming startups making waves this year. With many startups to choose from, our focus is five of the most promising startups in the iGaming space. Below are the five that made our list.

GamStop, not to be confused with the popular GameStop, was founded in 2018 and it is the largest platform of this kind and the one that is the most effective. The goal is simple. All you have to do is to create the account within minutes and after that, you will select the duration of self-exclusion. It can be 6 months, 1 year or even 5 years and you can sit back and relax.

GamStop is very effective once activated. You won’t be able to gamble at casinos with a UKGC license which makes things easier if you have gambling issues or you are at risk of developing one. It is an extremely popular and well-known organization that has been with us at all UK casinos and will become even more common. Should be mentioned, that there are many other Non-GamStop Bets online casinos that accept players from the United Kingdom and do not cooperate with this self-exclusion scheme. There are no fees here of any kind which is one of many reasons why GamStop has been so popular and why it is so appealing for most online gamers.

The app here was developed by POGG back in 2019 and it is one of the newest names on the list. But, it is one of the best and the most popular as well. There are a lot of players who have been using this option for months and they like it. There is nothing extremely special here.
The app is simple to use, easy to install and it works well. You will choose your self-exclusion and you will activate it. After that, you won’t be able to gamble online. The app works with all operating platforms and there are no major differences. It is a nice, appealing, and extremely important app choice you have at your disposal right now.

Genius Sports is another brand that is recent and relatively new. It was released in 2016 and it is a sport-focused software business. Obviously, they have been offering software to major leagues and events all over the world. Today they collaborate with over 500 organizations all over the world and are present in over 150 countries once again, across the globe.

If you like sports and you like online betting you will probably know about this name and know all the details. They are becoming popular and one of the reasons and cooperation with the Premier League, NBA, NCAA, PGA, and many other organizations.

This is another option for blocking gambling online if you have a need for that. It is an app and it has been released in 2015 and it is very popular. The goal here is simple as you would believe. A user will install the app and immediately all gambling and betting sites will become unavailable. A player cannot easily uninstall the app and continue gambling.

You have the ability to choose the duration of the ban and you can choose a lot of other options. There are many advantages of installing GamBan and thousands of UK players use it for months. The app will work on smartphones, computers, and all popular operating systems which makes it versatile and available to all. While GamStop is completely free to use, this option is not and you will need to pay a fee in order to get the blocking app.

Thunderkick is one of those names you probably have seen countless times. This is possible due to the fact they are a software developer from Sweden. They have been with us since 2012 and they are well-known as one of the best companies for developing games. They have been making games that are loaded with the best graphics come with the best possible user interface and also have unique themes.

Thanks to all of this the games are extremely popular and most gamblers believe that this is the best brand in the business. The popularity of the brand started in 2014 and they are still considered as some of the best and the most popular. Luckily you can see the brand at most if not all casinos today. The brand is licensed by MGA, UKGC, and many other gambling authorities.

These are a just few of the startups that started small and slow. But, today these are some of the biggest names in the world and some that are going to become even better known and more popular very soon. You probably have heard about most of them and you have interacted with some of them. Anyway, now you know about the brands that are extremely popular, well-known, and important among gamblers and bettors. There are a lot of other brands that are still important and essential but they are not here on this list due to some issues of the brands or the fact they used to be popular. 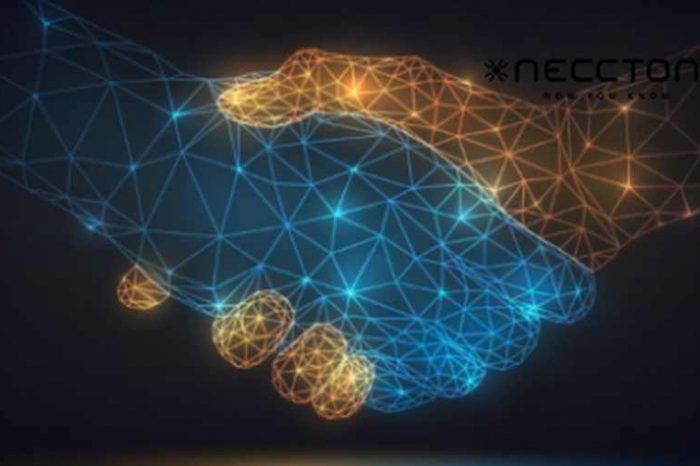 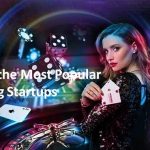 Five of the Most Popular iGaming Startups