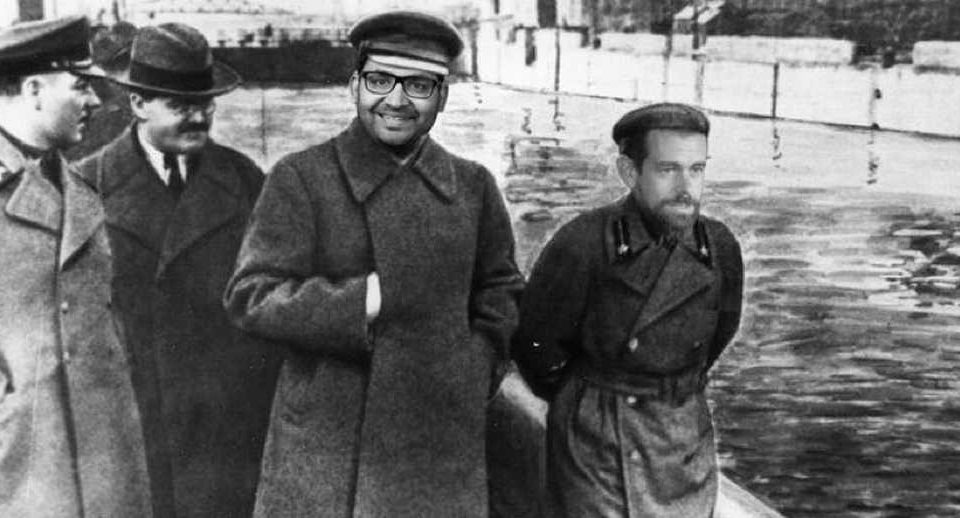 New Twitter CEO Parag Agrawal is not having a good week. Just yesterday, Parag came under fire for an old tweet after just less than 2 days on the job. On October 26, 2020, Agrawal shared the following tweet with quotes:

“If they are not gonna make a distinction between muslims and extremists, then why should I distinguish between white people and racists.”

When you thought everything was over, Tesla CEO Elon Musk reignited the firestorm with a meme tweet comparing the Indian-born Agrawal to Soviet Tyrant Stalin. Musk’s tweet was probably in reference to censorship.

Since the news of Agrawal became public, many people are saying censorship will get worse under Agrawal’s leadership given his previous tweets on freedom and First Amendment.

In November 2020, Agrawal said the following in an interview:

Meanwhile, for historic reference, Nikolay Yezhov was executed by Stalin. Below are the original photos. 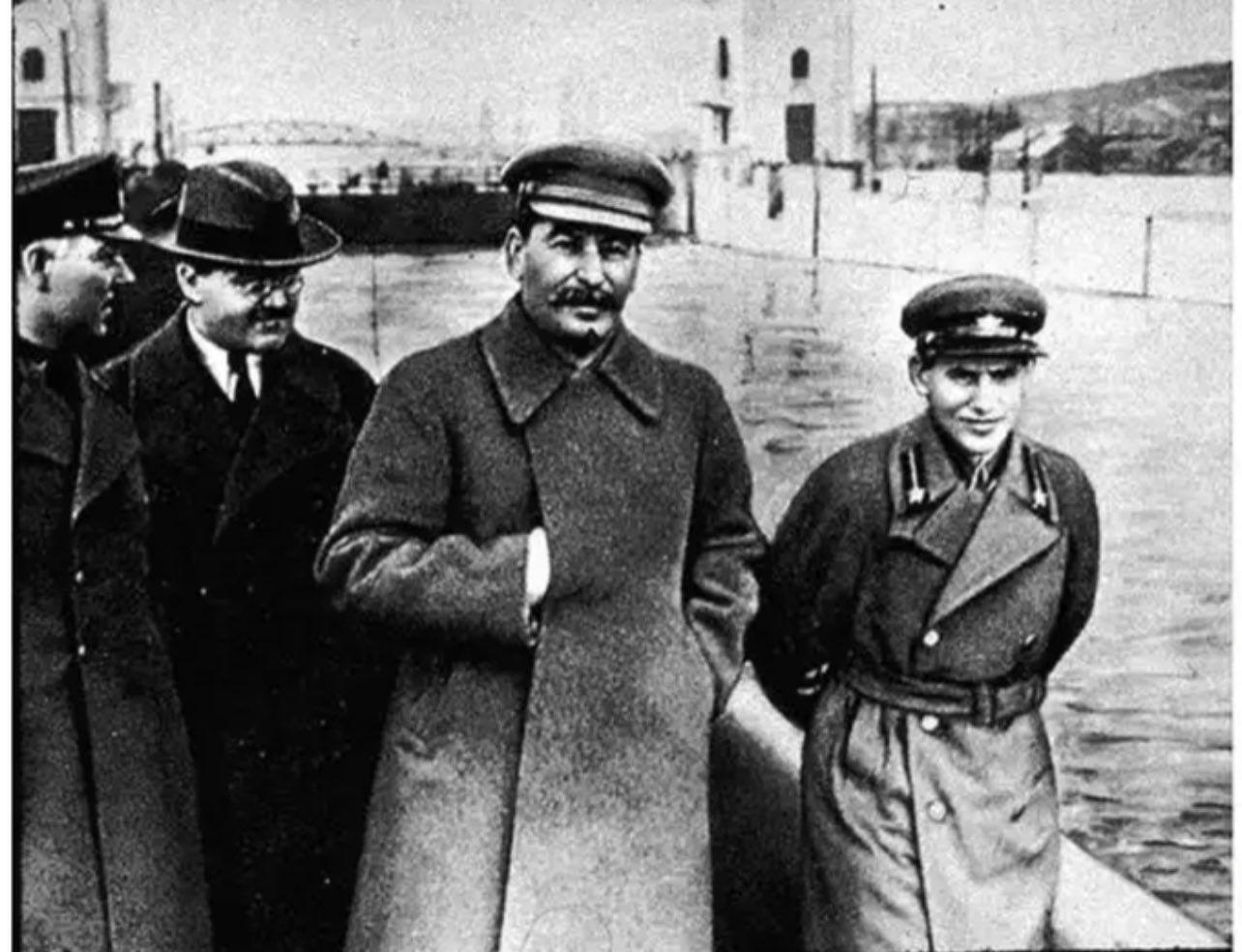 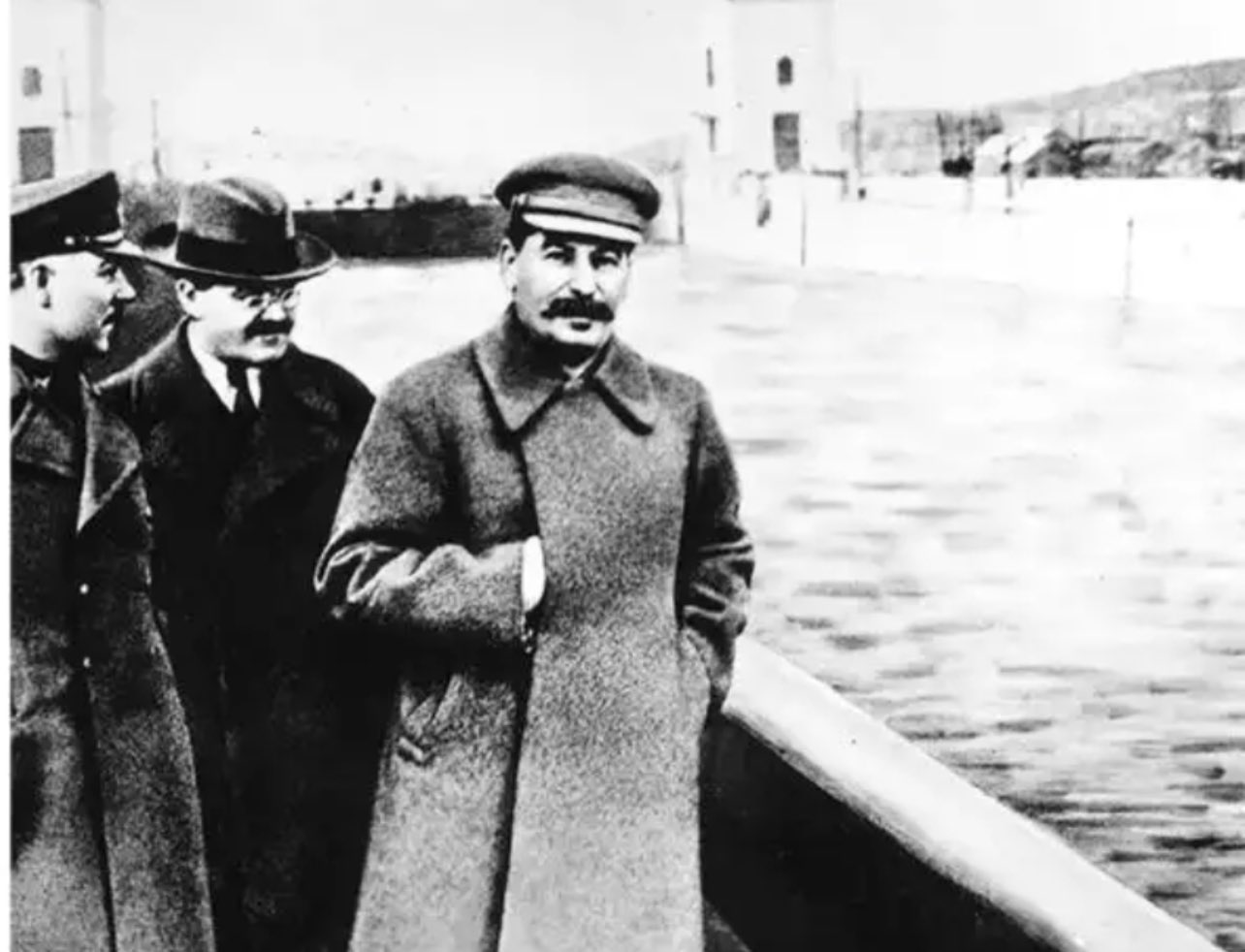 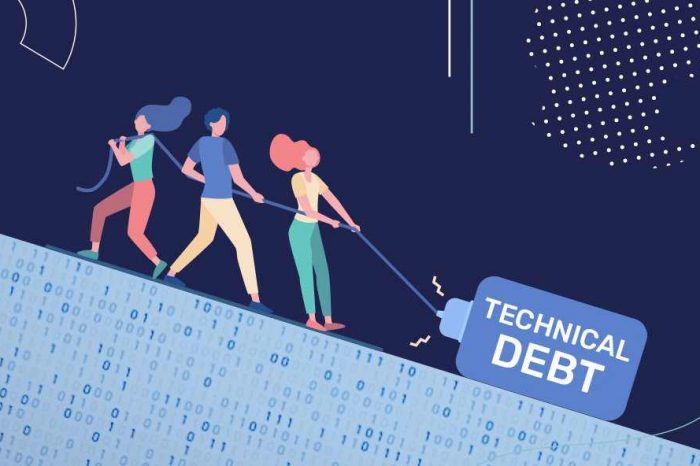 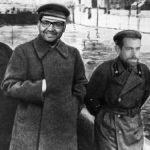