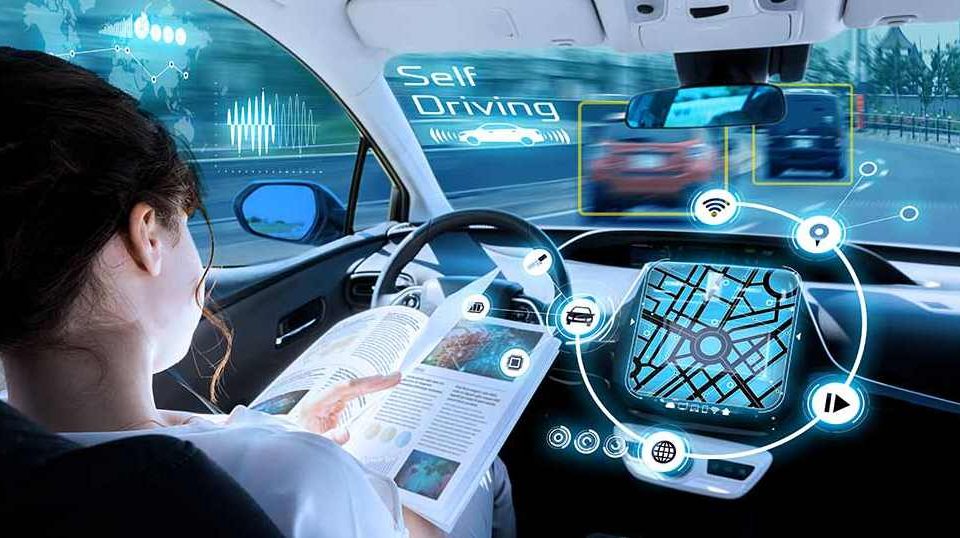 One of the basic rules of safety is that testing never ends. This is even more profound in autonomous vehicles, also called driver-less or self-driving vehicles. Unlike regular vehicles with human drivers, an autonomous vehicle is one that senses its environment and operates without any human involvement.

Tech companies like Tesla, Uber, Waymo, and tens of others have been testing solutions for many years. But the task of testing and validating autonomous vehicle technology comes with an array of challenges. Safety is paramount because human lives are at stake (both for passengers and pedestrians) and there’s little to no room for error. In addition, researchers forecast that by 2025 we’ll see approximately 8 million autonomous or semi-autonomous vehicles on the road. As such, addressing the challenges involved in testing autonomous vehicles is important.

Given the complexities and challenges involved in autonomous vehicle testing (AVT), some of these automotive companies have contracted the testing tasks to independent companies with decades of experience.

One of these companies is RCO Engineering, a lesser-known contract manufacturing company for the automotive, aerospace, and defense industries. RCO Engineering offers several services designed to help key players in the automotive industry fast-track their autonomous vehicle testing. 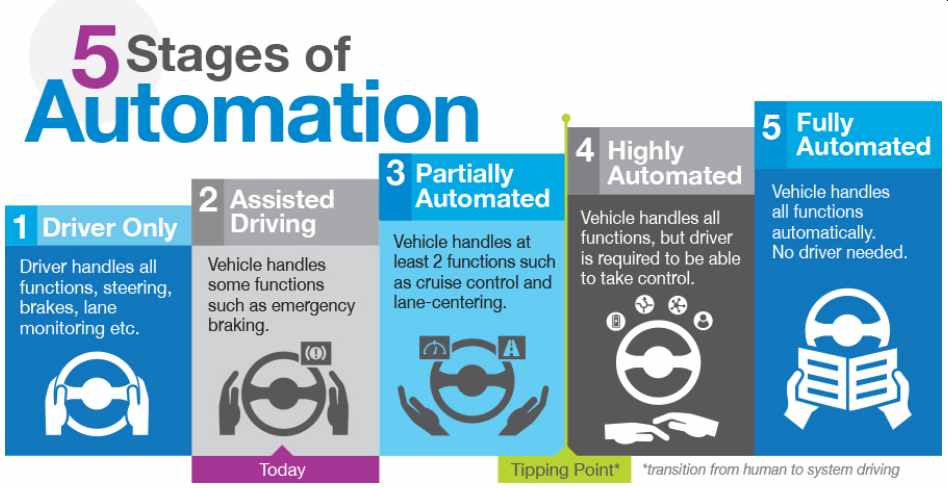 Level 0: No Automation. Level 0 automation refers to cars that are 100% manually operated by the driver.

Level 1: Driver Assistance. Cars on this level only feature driver-assist functions such as speed monitoring and control.

Level 2: Partial Automation. These cars can steer themselves and control their speed. However, they still need human monitoring and the person monitoring can take control at any time.

Level 3: Conditional Automation. This is a step higher than level 2 as the vehicle can detect environmental conditions and respond accordingly. Human monitoring is still required.

Level 4: High Automation. Vehicles on this level can perform all driving tasks under specific conditions and use geofencing to keep cars from crashing.

Level 5: Full Automation. This is the highest level of vehicle automation where the vehicle can take care of all driving tasks and doesn’t require human input or monitoring.

For cars to successfully drive autonomously, several components must work together seamlessly. A few essential ones include:

Using sensors and geo-fencing, autonomous vehicles create and maintain maps of their surroundings for navigation. Cameras and ML systems detect traffic lights and other road signs as well as other vehicles and pedestrians. All the various inputs are then processed by onboard software which then plots the path the vehicle should take. The software then sends instructions to the vehicle’s actuators. These are responsible for driving functions such as acceleration, braking, and steering.

To ensure the vehicle follows traffic rules and successfully navigates through traffic and around obstacles, autonomous vehicles leverage a combination of:

Technological advancements have led to the creation of advanced algorithms and robotics that are capable of taking over a driver’s responsibilities. However, as much as technology has advanced over the years, it still isn’t infallible. And in the case of vehicles, it’s responsibility for the safety of the human occupants, other road users, and the environment.

This is why autonomous vehicle testing is a concern for consumers and regulatory authorities.

Autonomous vehicle testing refers to the rigorous tests that are conducted on every part and component of a vehicle necessary to ensure it successfully functions autonomously. Besides mechanical functionality, other critical factors that are tested include:

The success of vehicle autonomy is mainly dependent on communication. That’s why various tests are conducted to ensure there’s clear communication:

This involves putting an autonomous vehicle in a real-world scenario (with safety measures in place of course). The test vehicle is then deployed and its performance monitored.

That’s why testing the depletion rate, dependability, and durability of batteries that power autonomous vehicles is important.

While safety is the biggest reason for autonomous vehicle testing, there are other important reasons testing is essential. A few such include:

Autonomous vehicle testing is just one of the many services RCO Engineering to its customers. Since 1973, the company has helped bring its customer’s ideas to market from concept through production. RCO Engineering also designs, builds, tests, and produces components and prototypes with expertise, speed, and proven quality.

As a family-owned and led, RCO Engineering has grown to become a trusted partner for the world’s leading automotive, aerospace, and defense industry brands. So, if you’re considering a project that falls into one of these services, you can check them out by visiting RCO Engineering at https://www.rcoeng.com/ 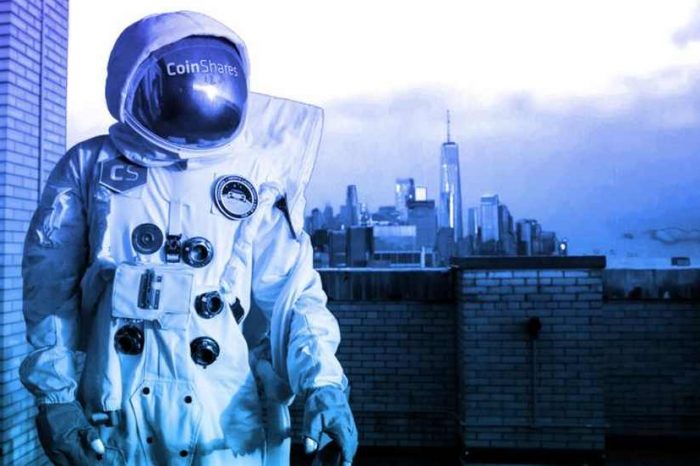 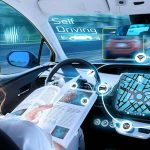