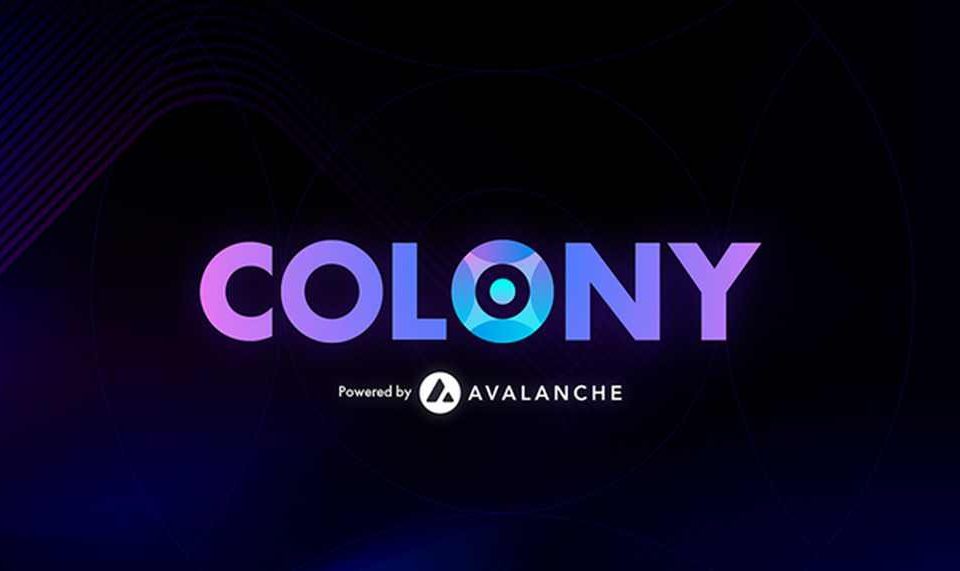 Colony is a new community-driven platform you’ve probably never heard of. Imagine you’re a developer and you’re trying to raise funds to launch your project on blockchain platforms like Ethereum or Ethereum rival, Avalanche. What you may not realize is that there is more to launching a project than just the fund in and of itself. There are also other factors for the project’s success including marketing, tech expertise, community, momentum, and of course, network. That’s where Colony comes in.

To further advance its mission of deploying capital within the Avalanche ecosystem, Colony announced today it has raised $18.5 million in seed funding to fund the most promising early-stage projects, provide liquidity for DeFi protocols, maintain an Index on top of Avalanche projects, and validate networks through stacking capabilities.

Through its concept of Ecosystem Farming, Colony will enable the community to invest in the most promising projects at the ground-level development stage, creating opportunities that were previously only available to VCs and angel investors.

Colony’s open governance mechanism ensures capital is allocated across the Avalanche ecosystem for the sole benefit of ecosystem projects and its community. The value generated by Colony’s investments will be routed back into the community via airdrops, a buyback mechanism, and staking rewards.

Commenting on the funding, Colony CEO Elie Le Rest said, “We are delighted to announce that we’ve established close ties with the Avalanche Foundation itself. We’ll be sharing deal flow to create a more fertile ground for projects building on Avalanche, the fastest, highly customizable, smart contracts platform in the blockchain industry.”

Colony’s native token CLY is a unique hybrid token that’s used for both DAO governance and liquid exposure to Colony’s value flow. CLY is a new kind of asset that features an Airdrop Mechanism to incentivize token holders as they build a diversified portfolio on Avalanche by staking their tokens. Another unique feature is its Buyback Mechanism to create recurring pressure on CLY and redistribute bought $CLY to active community members. CLY both empowers and controls, enabling the community to align incentives across pillars and create a codified harmony between stakeholders, the protocol, and its assets.

Colony will launch in Q4 2021 with public token sales and shall continue empowering selected projects building on Avalanche with its first capital deployments. In the second half of 2022, Colony will move to implement a DAO structure with its own subnet on Avalanche to decentralize itself and build new incentive models for CLY token holders.

For some of our audience who may not be familiar with Avalanche, it is the fastest smart contracts platform in the blockchain industry, as measured by time-to-finality, and has the most validators securing its activity of any proof-of-stake protocol. Avalanche is “designed to be faster and cheaper to use than Ethereum. Avalanche can process over 4,500 transactions per second, while Ethereum can support roughly 13 transactions per second.

Founded by CEO Elie Le Rest, Colony is a community-driven accelerator that aims to generate Avalanche ecosystem growth by empowering its community to invest in early-stage projects. Powered by a first-of-its-kind funding mechanism, Colony permeates traditional venture capital with a spirit of Community through open governance, support, and inclusion. Over time, Colony says it will implement an inclusive DAO structure to become truly decentralized. 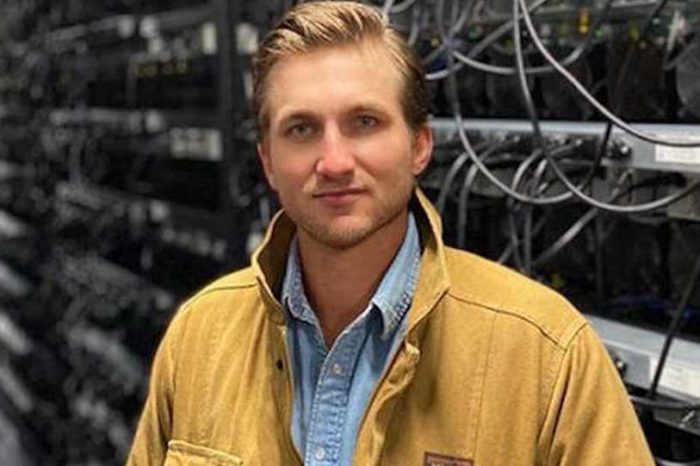 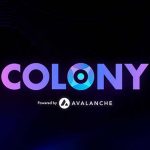