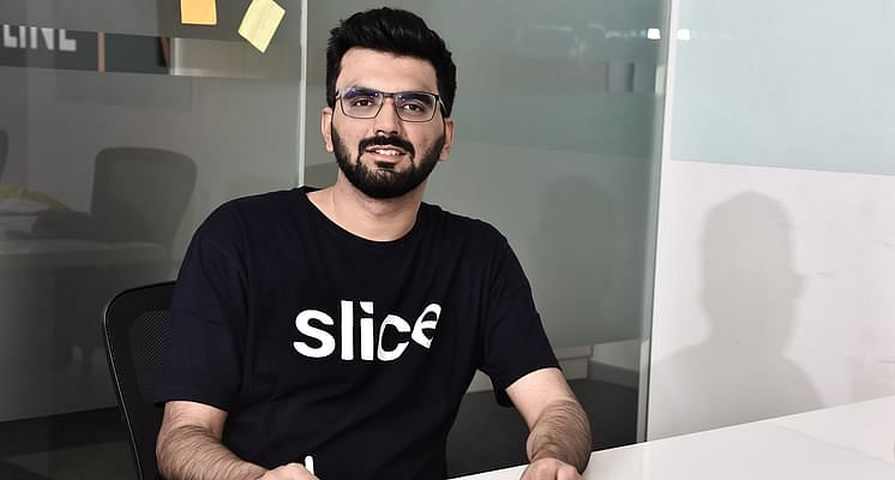 Slice, an Indian credit card challenger that helps consumers pay bills and manage expenses, is now valued at over $1 billion after its latest round of funding, the company announced on Monday.

The Bangalore, India-based fintech startup reached so-called unicorn status after raising $220 million in a Series B funding round led by investment giant Tiger Global and private equity firm Insight Partners. Slice will also use the new funding proceeds to step up hiring for skills including engineering, design, and data science, and to add new consumer products.

Founded in 2016 by CEO Rajan Bajaj and Deepak Malhotra, Slice is reinventing how traditional credit cards work by offering a simple and transparent app to help our members transact easily. The startup currently has 5 million registered users on its app with an average age of 27, making us a market leader in a niche and growing segment.

“A large part of the capital will not be used for burning but it’ll be used for scaling (up),” Rajan said in an interview.

“Slice has built a product that customers love, which we expect will result in continued growth and market share gains,” said Alex Cook, a partner at Tiger Global, in a statement. “We are excited to partner with Rajan and the team as they expand access to credit and deliver best-in-class customer experience.”

“What we are doing for cards today we are also going to do for consumer payments. We are launching our UPI product next,” Bajaj said without giving a timeline.

Slice, which has about 600 employees, offers a credit card targeted at India’s young people via its app on Google’s Android play store and Apple’s app store. To make its services affordable to Indian consumers, Slice allows users to split their bills into three interest-free monthly instalments. 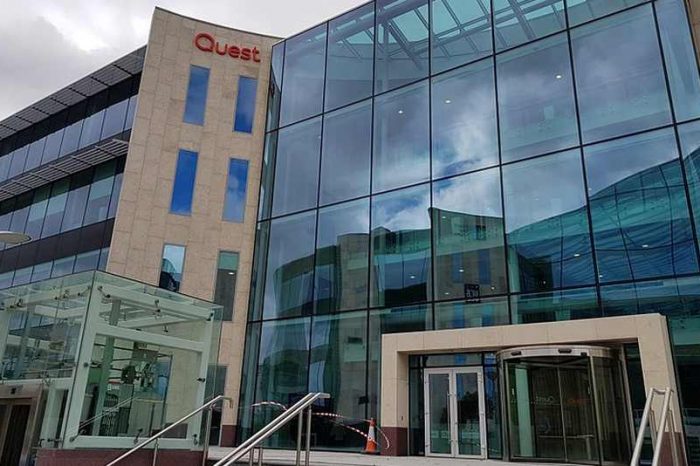 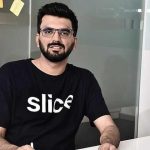