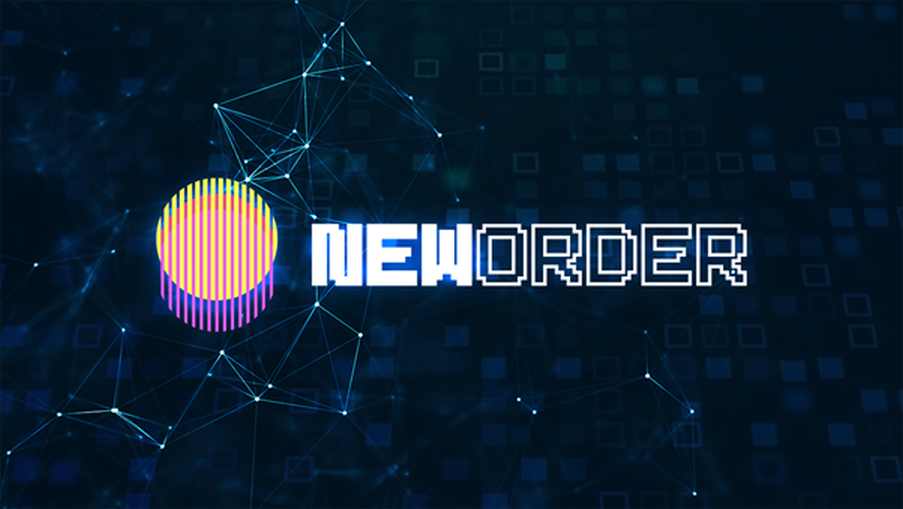 New Order’s DAO incubator will launch next month with the goal of accelerating ambitious decentralized finance projects that can help to shape its vision of a world where finance is increasingly multi-chain, driven by machine intelligence, and extends to an array of digital assets.

It’s the latest in a growing list of venture DAOs to have launched over the last few years. Venture DAOs stand out from traditional investment vehicles because they rely on community voting as opposed to a small group of investors’ acumen. It means the projects they back are decided on through consensus.

New Order is targeting DeFi innovators who have struggled to get their projects off the ground. The idea is that anyone with an idea can approach a like-minded community of developers and try to convince them their DeFi initiatives are worth backing.

This community-led approach brings more to the table than funding. New Order believes that one of the reasons so many new DeFi projects fail is not because of insufficient funding, but rather due to a lack of support in growing a community around their ideas. New Order co-founder Eden Dhaliwal, who previously served as head of crypto and economics at Outlier Ventures and knows a thing or two about the venture capital scene, says the truth is that the majority of investors helping early-stage ventures are simply “not getting their hands dirty enough.”

New Order aims to change by creating a kind of ecosystem-as-a-service for its DeFi projects to tap into. Within the DAO, DeFi founders will be able to seek mentorship from other innovators, gain feedback on their ideas, and on the security of their products, in addition to financing through grants and assistance with token issuances. They’ll also benefit from the community itself, which can help to generate visibility for their projects and provide easier access to exchanges, token listers, and developers.

For its part, the community has an incentive to help each project as much as it can, as it has a vested interest in their long-term success.

“With our DAO structure, we are really committed to gathering the best DeFi builders while funding and building out in the open with the community from day zero,” Dhaliwal said.

New Order intends to finance its community through revenue from its DApp marketplace, where members will be able to find and access the DeFi products they’ve helped to foster and grow. Through this, New Order sees the potential to create multiple revenue streams from the projects it incubates and then reinvest those funds back into the community. If all goes well, it should drive an ongoing cycle of DeFi innovation and a stream of fresh funds to build successful products on the community’s ideas.

Digital Finance Group CEO James Wo said he was especially sold on the idea of the DApp marketplace.

“By developing a revenue-generating DeFi marketplace alongside its venture portfolio, New Order will build one of the largest and most diversified DAO treasuries,” he said.

New Order will certainly be able to make use of that treasury, assuming everything goes according to plan. Its DAO is already incubating three unnamed projects that are due to launch in the next couple of months. Ultimately, it hopes to back around 20 to 30 new projects each year. 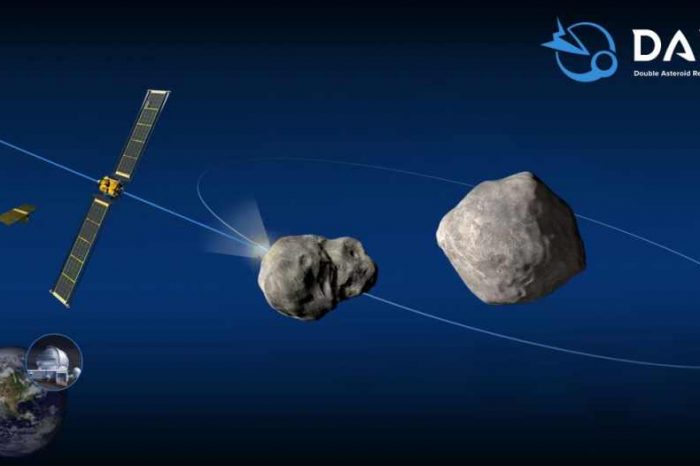 NASA, SpaceX launched a rocket to demonstrate the world's first planetary defense system to protect Earth from future asteroid attack; will travel for 10 months and hit the asteroid at 15,000 miles per hour 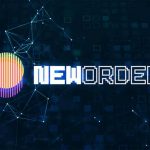