Hackers exposed the data of the world’s biggest manufacturer of wind turbines Vestas, forcing the company to shut down its wind turbines

Vestas became the latest victim of a cyberattack after the world’s biggest manufacturer of wind turbines over the weekend after hackers exposed the company’s internal data, forcing the company to shut down its IT systems across multiple business units and locations to contain the issue. The incident occurred on November 19.

In a statement, Vestas said the cyberattack it reported affected parts of its internal IT infrastructure and that data has been “compromised.” The Aarhus, Denmark-based Vestas added the shutdown may affect “customers, employees and other stakeholders.”

The Friday incident, the financial implications of which are as yet unclear, comes as Vestas juggles record demand for green power against supply constraints and high raw material costs that are pressuring profit margins. “We are working together with our internal and external partners to contain the issue fully and recover our systems,” Vestas said.

So far, the preliminary findings of the company’s investigation into the cyberattack found that its customers were unaffected by the incident. In addition to concerns over the nature of any data breach, the near-term market focus will also be on production delays and related costs, including the cost of resolving the issue, Citi analysts said in a research note.

“There is no indication that the incident has impacted third party operations, including customer and supply chain operations,” its statement said on Monday, adding that it had started a gradual reopening of all IT systems.

Founded in 1898, Vestas is the energy industry’s global partner on sustainable energy solutions. The company designs, manufactures, installs, and services wind turbines across the globe. 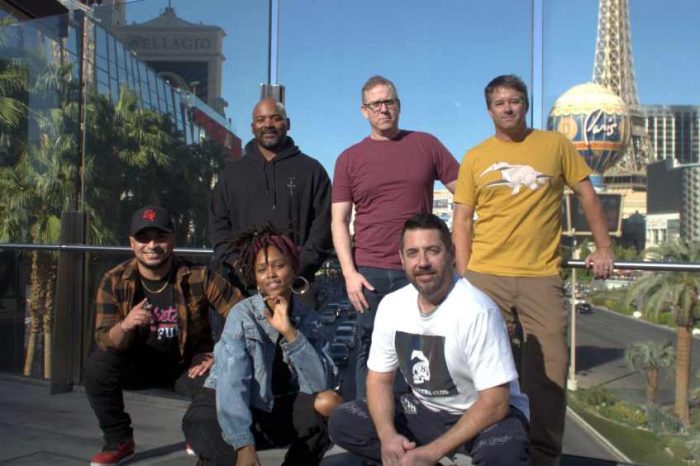 Hackers exposed the data of the world’s biggest manufacturer of wind turbines Vestas, forcing the company to shut down its wind turbines