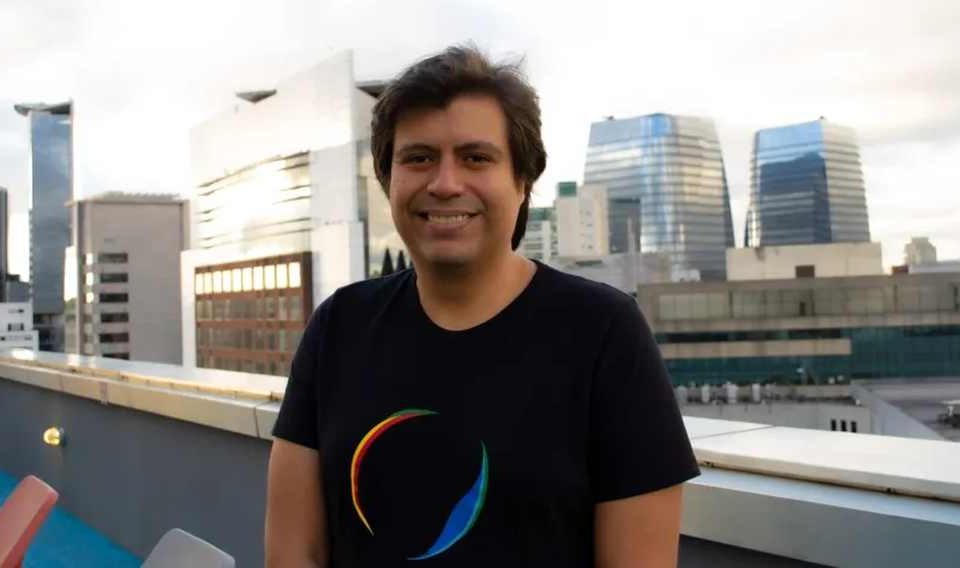 CloudWalk, a fintech startup that is democratizing the payments industry in Brazil, has raised $150 million in funding led by Coatue, an investment firm focused on companies in the technology, media, and telecommunications space. The latest round brings the company valuation to $2.15 billion, making the 8-year-old startup a member of the highly coveted unicorn club.

Other backers in this round include investment firms DST Global, A-Star, The Hive Brazil, Plug and Play Ventures as well as Valor Capital Group. Gokul Rajaram, an angel investor who sits on the boards of Coinbase and Pinterest, and footballers Larry Fitzgerald and Kelvin Beachum also participated in the round. The round brought the total capital raised by the company to $365 million.

The Sao Paulo-based CloudWalk said it would use the funds to invest in its product portfolio and for hiring. It also expects to use the funds for international expansion, with plans to roll out the platform in U.S. and Europe within the next two years.

CloudWalk was co-founded in 2013 by CEO Luis Silva, Arthur Macedo, Behzad Malek, Bruno Freitas, Eliezer Pimentel. However, CloudWalk was not Silva’s first business. After working as a developer, Silva also forayed into other areas including bitcoin, mobile payments, and software for healthcare and scientific experiments.

Silva’s idea behind CloudWalk was to take advantage of the competition that was being created in the machine market, after the end of the duopoly between the Cielo and Rede brands and empower entrepreneurs through technological, inclusive, and life-changing solutions.

“The idea was to create a complete solution to process payments and make small and medium businesses attract more customers and receive their money cheaper and faster. We started with small machines, but from the beginning, we thought about going into online payments”, says Silva.

Today, CloudWalk is one of the several startups benefiting from an influx of cash into the fintech space, which is projected to reach $698.48 billion by 2030. CloudWalk has also experienced exponential growth as Latin America becomes a hotbed for fintech growth.

“As the global payments market rapidly evolves, we believe that blockchain will soon become the dominant source for all future payment processes,” said Luis Silva, founder, and chief executive officer. According to the information on its website, CloudWalk said it processes more than $2.4 billion worth of transactions annually and it is present in more than 150,000 businesses, growing at a very fast pace. 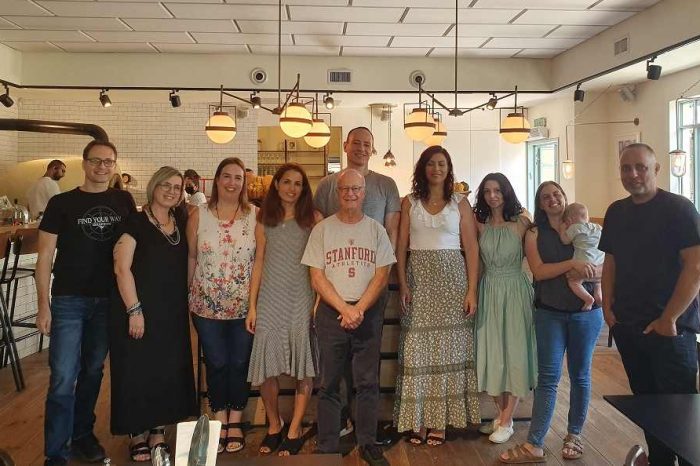 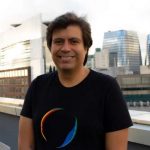