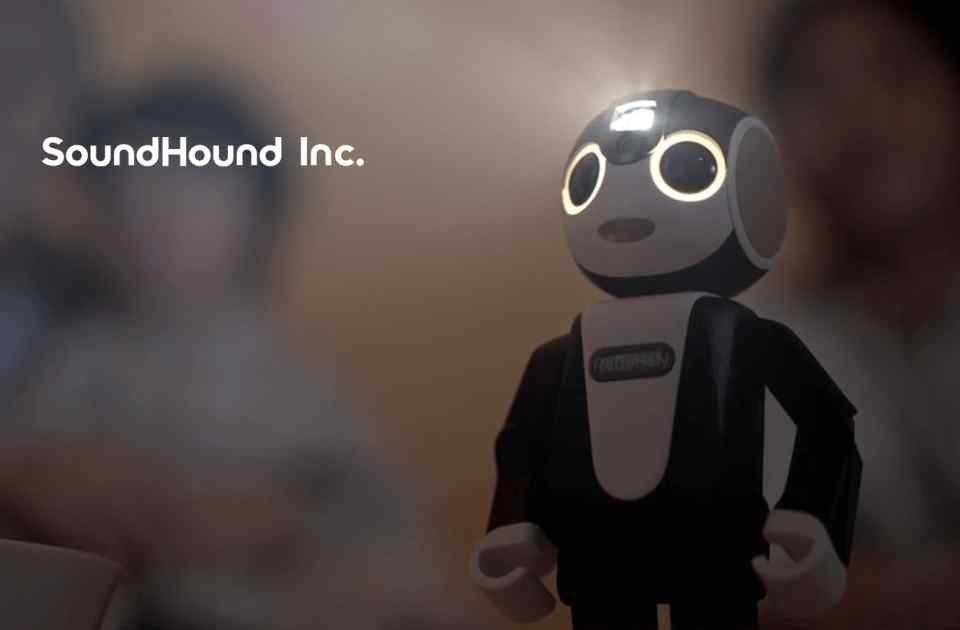 We first covered SoundHound back in 2018 when the conversational AI tech startup raised $100 million to drive the adoption and distribution of its Houndify voice AI platform across verticals including automotive, Internet of Things, consumer products, and enterprise apps and services. Since then SoundHound has grown exponentially and expanded its footprint into China and Europe.

Fast forward three years later, SoundHound announced today it is going public through a merger with a blank-check firm Archimedes Tech SPAC Partners in a deal that values the voice assistant maker at $2.1 billion. SoundHound becomes the latest in a series of tech companies going public via special purpose acquisition company (SPAC). In 2021 alone, there are SPAC 541 deals, according to data from the SPAC analytics firm, SPACAnalytics.com.

According to the announcement, Archimedes Tech SPAC Partners will provide SoundHound with proceeds of $244 million, consisting of a $111 million private placement in public equity and about $133 million from the special purpose acquisition company’s (SPAC) IPO, assuming no redemptions.

SoundHound said it plans to use the funding proceeds to expand its platform and enter new markets globally. SoundHound will list on the Nasdaq under the ticker symbol “SOUN” after the deal closes, which is expected towards the first quarter of 2022.

Founded in 2005 by a group of Stanford graduates, SoundHound has developed a voice artificial intelligence platform to help businesses integrate conversational voice assistants into their products. Its customers are some of the Fortune 500 companies including Hyundai Motor Co., Mercedes-Benz, Mastercard, and Snap.

The Santa Clara, California-based SoundHound is the leading innovator in voice-enabled AI and conversational intelligence technologies. It enables people to interact with the things around them in the same way people interact with each other: by speaking naturally to mobile phones, cars, TVs, music speakers, and every other part of the emerging ‘connected’ world. Our consumer product, Hound, leverages our Speech-to-Meaning™ and Deep Meaning Understanding™ technologies to create a groundbreaking smartphone experience and is the first product to build on the Houndify platform.

More than 70,000 partners have registered on the Houndify platform since its launch in December 2015 and more than 1,000 distinct products are being powered by Houndify. SoundHound first announced several integrations of its Houndify platform into various products, including a partnership with Hyundai in its Intelligent Personal Agent, a new voice-enabled virtual assistant system, in addition to integrations with HUMAX, BUNN, Mayfield Robotics, AvatarMind Robots, Modiface, PhotoSpring, and Onkyo. SoundHound said its technology is available in 22 languages, with further additions planned in the near future. 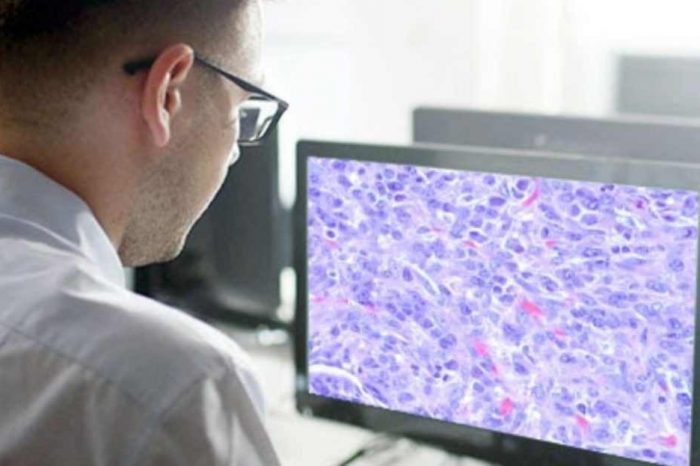 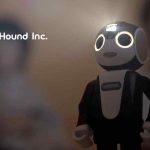