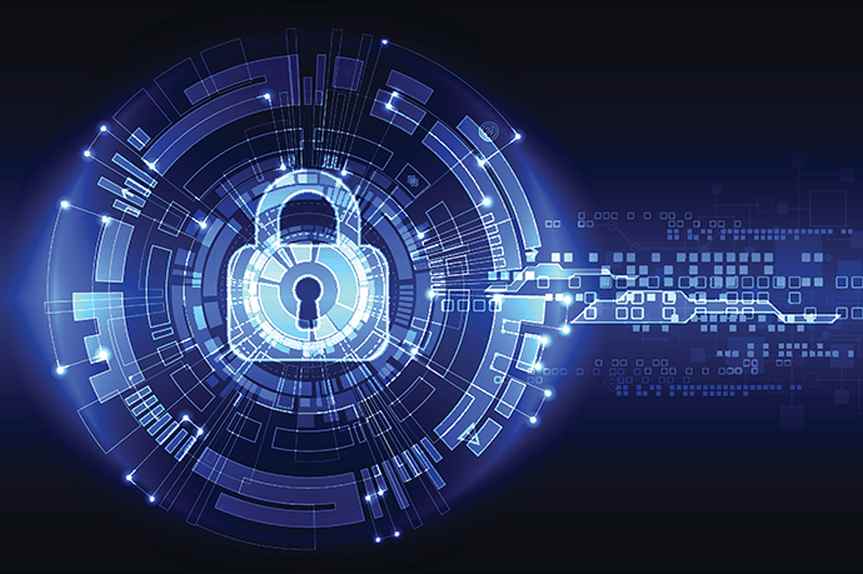 According to Security Magazine, there are over 2,200 attacks each day which translates to nearly 1 cyberattack every 39 seconds. Over the weekend, cyber hackers successfully compromised the FBI email system, sending over 100,000 emails from the official FBI address.

According to Cybersecurity Ventures, cyberattacks are projected to hit $6 trillion in an annual loss in 2021 which has doubled since 2015. To help organizations protect their critical assets from cyber hackers, one tech startup has made it its mission to prevent cyber attacks before they happen.

Enter Netography, an Annapolis, Maryland-based cybersecurity startup that helps organizations automatically monitor and detect threats and anomalies in real-time enabling them to defend themselves against attacks and root out behaviors of intruders that may have eluded other defenses.

Netography will use the fresh capital infusion for new technology innovations and enhancements, channel expansion, and sales. Alongside the funding, the company also announced it has added two senior executives to its management team, rounding out the company’s go-to-market leadership.

Founded in 2018 by Barrett Lyon and Dan Murphy, Netography’s technology deploys, runs, and scales using the full power of the cloud. Zero Trust models reduce the return on unwieldy full packet capture and deep packet inspection solutions, quickly rendering them obsolete. In real-time, Netography ingests metadata, enriches it, and detects attacks in a much simpler and easier to manage package than traditional network detection and response (NDR) solutions while providing reusable integrations to block, reroute, orchestrate, and inform or alert.

“Netography blew us away with their cloud architecture and use of metadata to find threats across highly distributed enterprises,” said David Cowan, Partner at Bessemer Venture Partners. “And, of course, we love to partner with serially successful cyber entrepreneurs like Barrett, Marty and Dan.”

“As a team of CISOs, founders, and entrepreneurs that have shaped the cybersecurity industry over the past 20 years, we recognize how dramatically network infrastructure has changed. Organizations desperately need simple, scaleable, comprehensive, cloud-hosted security solutions that cover both physical and software-defined network infrastructure,” said Patrick Heim, Managing Partner at SYN Ventures. “Organizations have been struggling to retain visibility and control as the network evolves and slowly goes dark through the broad adoption of encryption. The Netography team has cracked the code on how to deliver next-gen network security capabilities that overcome these challenges.”

In September, Netography announced the appointment of industry luminary Martin Roesch as CEO, and co-founder Barrett Lyon, network security pioneer, moved into the role of Chief Architect. Roesch is the creator of the open-source project Snort and the former Founder, CEO, and CTO of network security firm Sourcefire, which Cisco acquired. In recent months, the company has seen strong traction signing customers in the federal government and defense, aerospace and travel, financial services, utilities, and manufacturing verticals.

With the new funding, Netography brings on board Ben Holladay as Chief Revenue Officer and Dan Ramaswami as Vice President of Field Engineering to capitalize on strong market demand for Netography’s offerings. Holladay was previously Senior Director, Global Security Sales at Cisco, and prior to that served in senior sales roles at Sourcefire. Ramaswami was previously SVP of Field Engineering at Polarity, and held similar positions at Splunk, Phantom Cyber, Cisco, and Sourcefire.

“The adoption of the Zero Trust model of security with its concomitant utilization of pervasive network encryption requires rethinking how the capabilities of network security can be delivered in the atomized networks of today. The appliance model and deep packet inspection will provide less and less utility as we move forward, and it’s time for a new architecture that addresses the needs of modern network environments,” said Roesch. “By upending this model and approaching security with the mindset of securing atomized networks, Netography provides security teams the protection they actually need for the way their networks look today and going forward as they embrace a distributed, Web 3.0 world.” 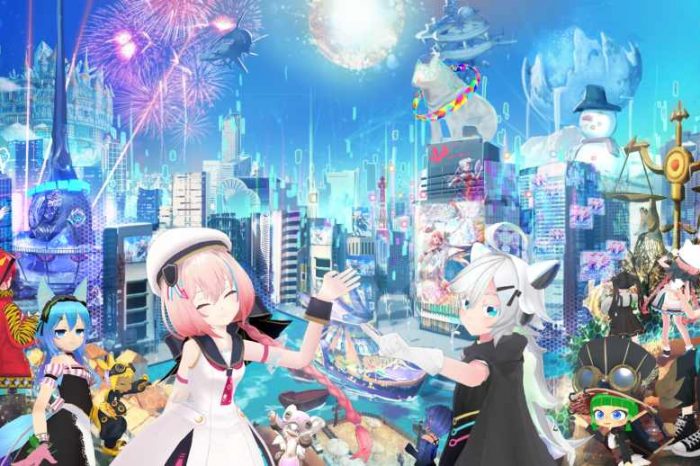 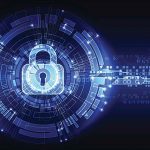