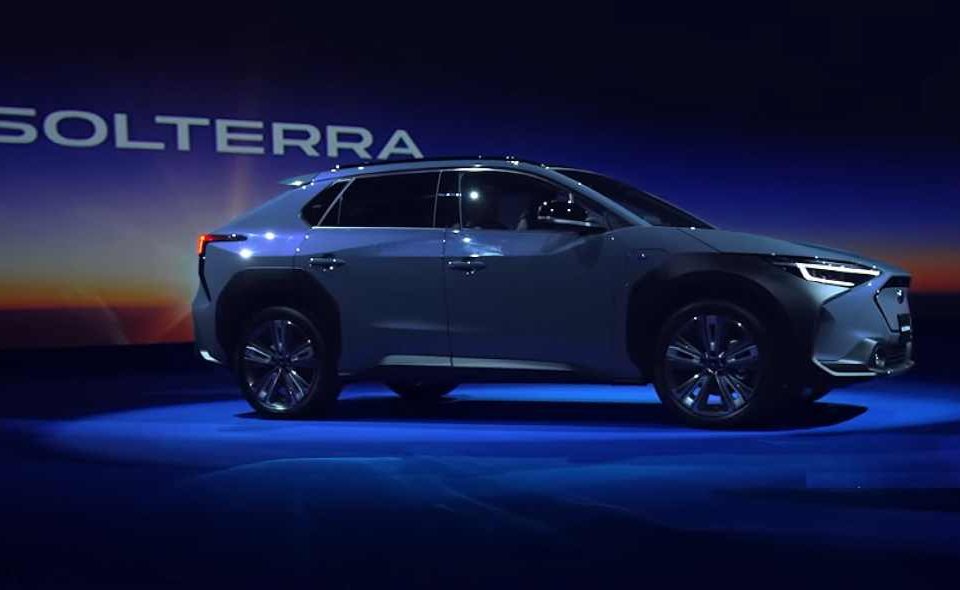 With global automakers slowly transitioning from to internal combustion engine (ICE) vehicles to electric, Japan’s Subaru Corp on Thursday unveiled its first all-electric SUV called the Solterra. The vehicle is the result of a two-year joint development project with its biggest shareholder, Toyota Motor Corp.

The sports utility vehicle (SUV) launch comes as leaders from around the world gathered in Europe for the 2021 climate change summit and amid growing demand for EVs as countries around the world tighten environmental regulations to cut carbon emissions.

Just last month, Toyota announced its version of a battery electric vehicle (BEV) called the bZ4X. The Solterra crossover is a twin of Toyota’s BZ4X. In a press release, Subaru says the front-wheel drive Solterra has a cruising range of 530 km (329 miles) on the Japanese version, while the all-wheel drive version can drive 460 km on a single charge. 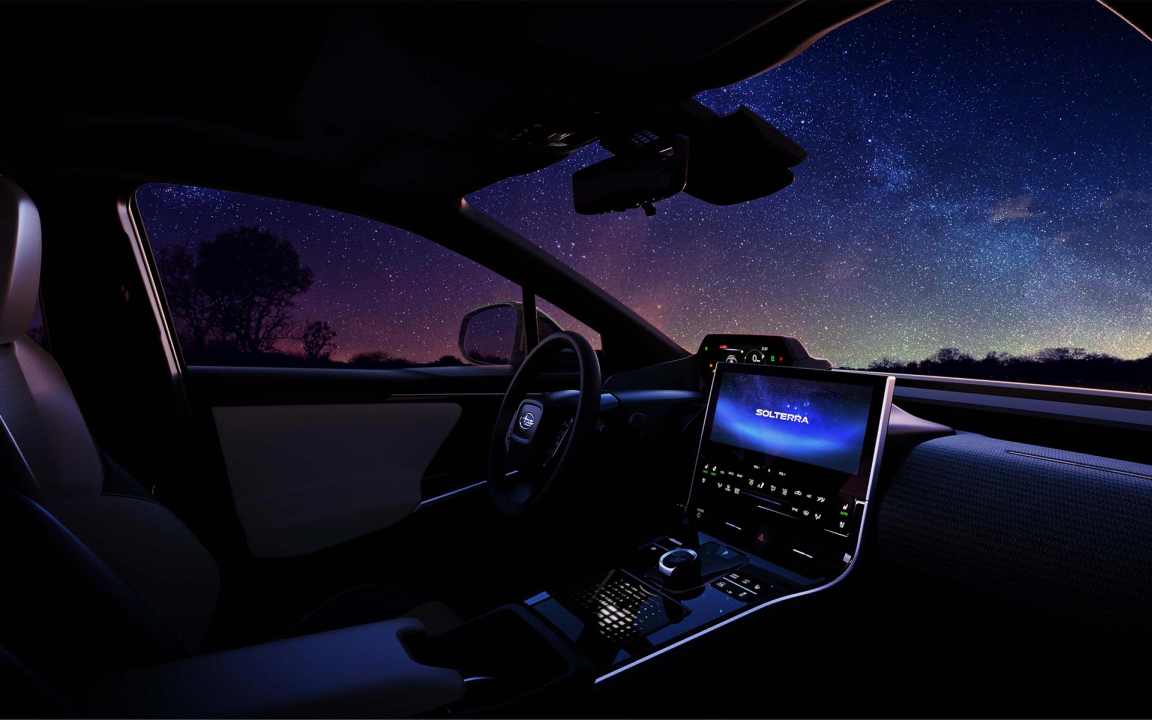 The Solterra can accept DC fast-charging speeds of up to 150 kW, which should provide an 80% charge in about 30 minutes. It also has a heat pump that reduces losses in driving range in cold weather and when using features like the heated seats and steering wheel.

Subaru will offer the Solterra with either a panoramic glass sunroof or a metal roof with integrated solar panels. The Solterra will also be available with wireless Apple CarPlay and Android Auto, Subaru’s first fully automated parking assist system, smartphone as key functionality, wheels up to 20 inches in size and adaptive LED headlights.

The all-new Subaru Solterra comes with Symmetrical All-Wheel Drive, active safety technology, and durable, reliable engineering – to an all-electric vehicle. Explaining why the automaker chose the name for its new vehicle, Subaru said the the SUV is named by combining the Latin words for “Sun” and “Earth.” While it is scheduled to go on sale in mid-2022, Solterra will make its debut in US-spec next week.

“The EV market is not mature yet, so we will respond to it by deepening our cooperation with Toyota,” Subaru CEO Tomomi Nakamura said during a launch event. Nakamura also added that for now, the Solterra would be built by Toyota in Japan and Subaru may move production to its main market, the United States, when it had sufficient sales volume.

Meanwhile, Toyota also said it plans to have a line-up of 15 BEV models by 2025. It is also spending $13.5 billion over the next decade to expand auto battery production capacity. The Solterra will go on sale globally in the middle of 2022, around the same time as the BZ4X.

Below is a video of Solterra debut in Japan. 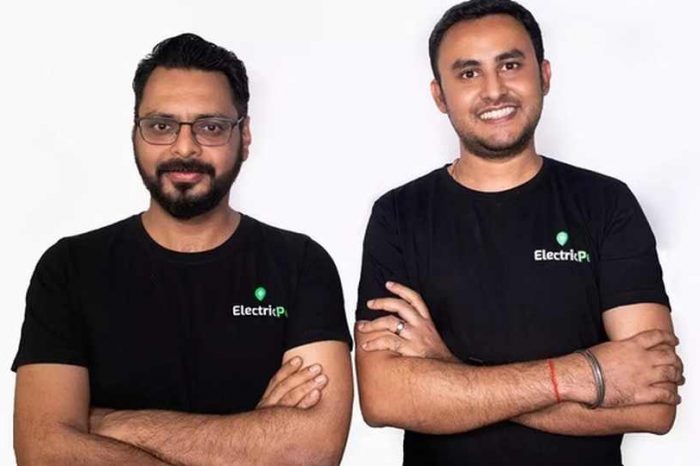 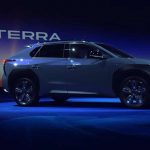