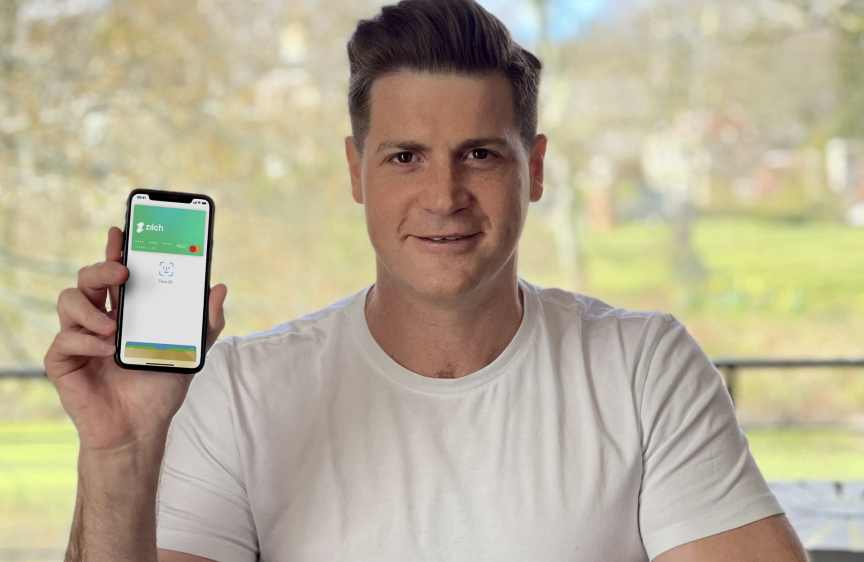 The Buy now, pay later (BNPL) phenomenon has grown in popularity in recent years as customers seek alternative methods of financing. BNPL is a new payment option that allows consumers to receive their purchase right away (Buy Now), either online or in-store, and then pay (Pay Later) for their purchase in installments. BNPL is now revolutionizing the customer journey by being seamlessly integrated into e-commerce as a checkout option.

Funding in BNPL has grown from just $170 million in 2016 to over $4 billion in 2021. There are now more than 170 fintech startups competing in the BNPL space. Today, the BNPL space is dominated by big players like Klarna, Afterpay, and Affirm, with new players being born every month.

However, as consumer demand for these services soars, investors are looking for the next winners in the BNPL space. One of them is Zilch, a London-based BNPL app founded three years ago that lets customers shop wherever Mastercard is accepted.

Today, Zilch announced it has raised $110 million in a round of funding that values it at $2 billion — that’s four times the $500 million Zilch was worth in its last private investment round eight months ago. The round was led by Ventura Capital, a VC firm that has previously backed Alibaba and Spotify, and Gauss Ventures, an investor in London fintech firm Curve.

Zilch said it plans to use the new capital infusion to launch into the United States. The company has already set up an office in Miami with about 10 employees working on its U.S. expansion. Zilch only takes a small cut from merchants on each transaction processed through its platform, instead of higher fees charged by rivals like Klarna, Afterpay, and Affirm. Zilch also charges zero interest with zero hidden fees.

Unlike other BNPL rivals, which include their checkout option on select retailers’ websites, Zilch lets users pay anywhere that accepts Mastercard. Zilch founder and CEO Philip Belamant said the company chose that path because all BNPL companies “look exactly the same.”He added, “I’m not saying they’re bad businesses but they’re just copycats,” he said. “Our view was, you can’t come late to the party and just do something exactly the same way.”

Founded in 2018 by Philip Belamant, Zilch enables its users to keep track of all their purchases in one place – whether made online or in-store – ensuring they have a transparent view of their finances as well as their repayment timelines.

“We’re actually using the incumbents’ entrenchedness against them. We’re going direct to consumers and saying you can buy now, pay later anywhere you like.” 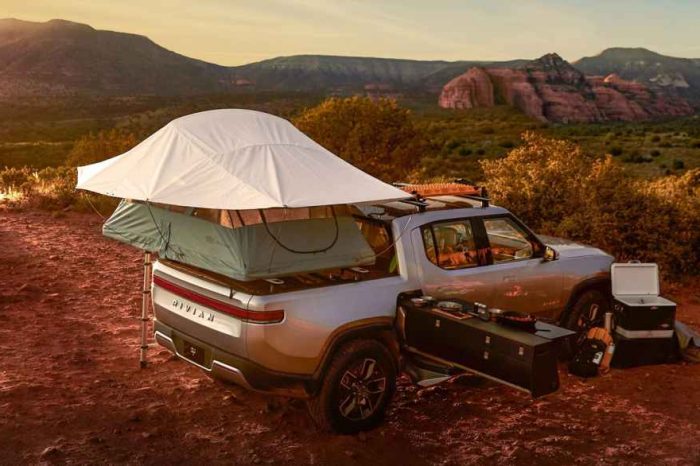 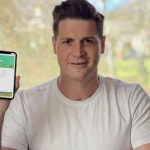