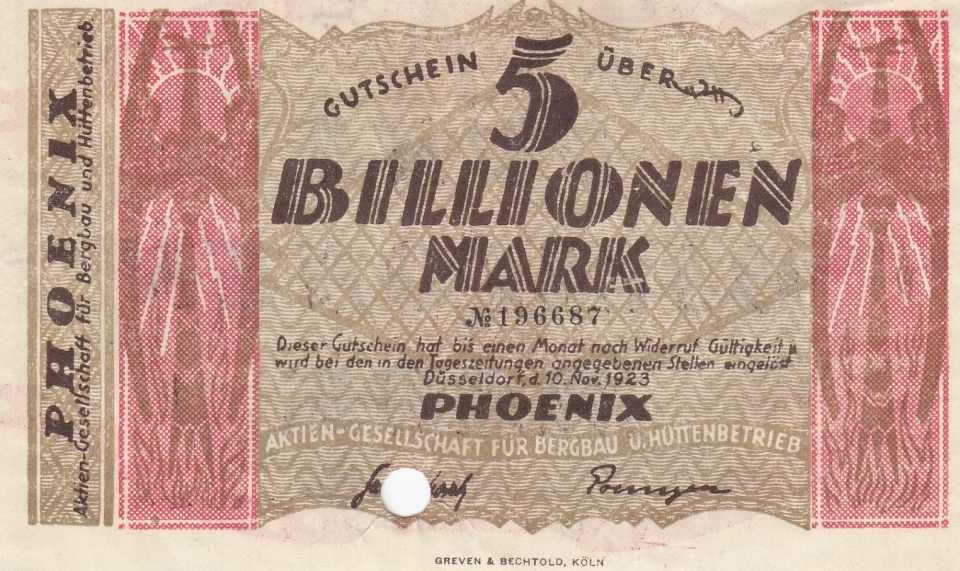 Late last month, we wrote about Twitter founder Jack Dorsey after he warned about how “hyperinflation is going to change everything.” But economists and the so-called financial experts were so quick to dismiss what he said. Some even went as far as saying Jack is not a trained economist and didn’t know what he was talking about. Whether you agree with Jack or not, inflation is everywhere. We can see the effect of inflation on items we purchase at grocery stores, gas stations, and other places.

Hyperinflation is going to change everything. It’s happening.

Fast forward two weeks later, the Labor Department reported Wednesday that prices for U.S. consumers jumped 6.2% from a year ago in October, as surging costs for food, gas, and housing left Americans grappling with the highest inflation rate since June 1982.

The number is far higher than the +5.9% year over year (YoY) expected and accelerating from September’s 5.4% YoY. At this rate, it won’t take long before the US turns into a banana republic. In his response to the Labor Department’s report, Jack tweeted, “now try measuring using the pre-1980 methodology…” 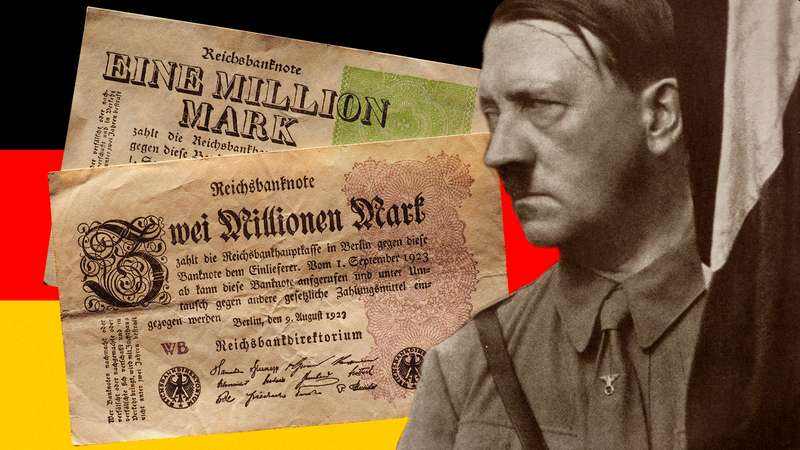 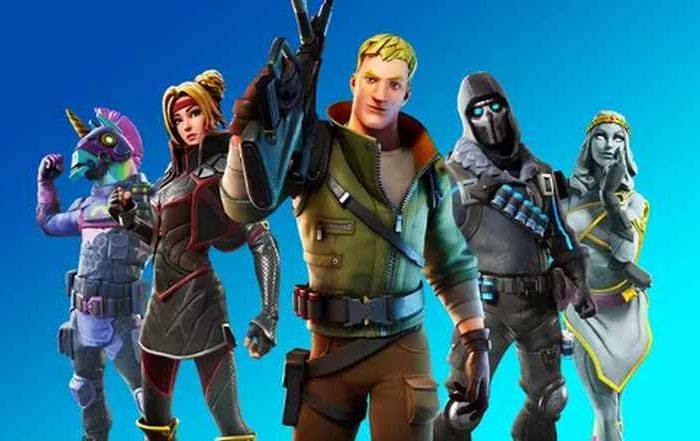 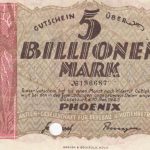