Musk already stated that he would “abide by the results of this poll, whichever way it goes.” The results were 58% in favor of selling and 42% against, suggesting he will sell the shares.

Much is made lately of unrealized gains being a means of tax avoidance, so I propose selling 10% of my Tesla stock.

Do you support this?

This is the first time random anonymous users had a key voice in the corporate governance decisions of a publicly-traded company. The outcome of the poll also means that Musk is now on the hook for billions in taxes.

Some analysts also said that Musk doesn’t really have a choice, to begin with. “Regardless of the results, Musk would have likely started selling millions of shares this quarter anyway. The reason? A looming tax bill of more than $15 billion,” CBNC wrote. Meanwhile, Tesla shares fell 5.4% in premarket trading on Monday as investors prepared for Musk’s proposed sale.

Unknown to many, Musk doesn’t take a salary or cash bonus. A majority of his wealth comes from stock-based compensation, stock awards, and gains in Tesla’s share price. According to filings with the Securities and Exchange Commission (SEC), stock options Musk was awarded in 2012 are set to expire in August next year. But in order to exercise them, Musk has to pay income tax on the gain.

“The options expire in August of next year. Yet in order to exercise them, Musk has to pay the income tax on the gain. Since the options are taxed as an employee benefit or compensation, they will be taxed at top ordinary-income levels, or 37% plus the 3.8% net investment tax. He will also have to pay the 13.3% top tax rate in California since the options were granted and mostly earned while he was a California tax resident.”

It all started late last month when US Treasury Secretary Janet Yellen proposed a tax on unrealized capital gains of billionaires. Responding to criticism that he’s avoided paying his fair share of taxes, Musk said he already paid billions in taxes in previous tax years before 2018 when he paid $0 in taxes. 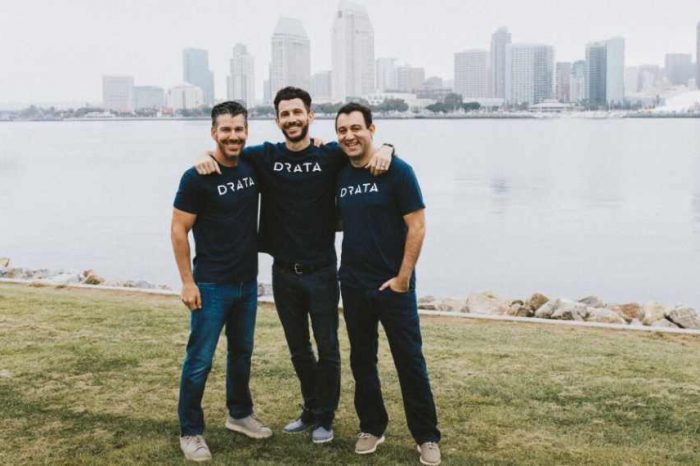