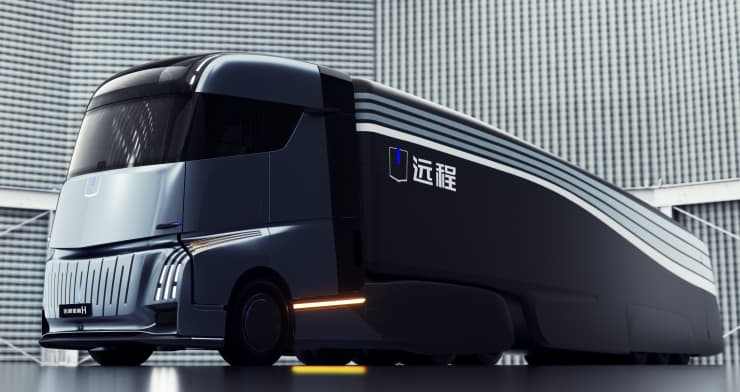 With the electric car market is getting more crowded, automakers around the world are beginning to set their sights on a new smaller portion of the market: the electric trucks. Unlike the electric cars, there are a few handful companies in this EV truck space including Tesla, Rivian, an Amazon-backed EV startup Rivian that has raised at least $10.5 billion in total funding. Now, Chinese auto giant Geely wants to jump into the EV truck space to take on Tesla’s Semi.

Today, Geely unveiled a new electric semi-truck called the Homtruck as global automakers look to bring new technology to the commercial vehicles market. Developed by Geely’s commercial vehicle group, Farizon Auto, the company said it’s planning to roll out the vehicles in 2024 and is targeting international markets too, the divisions CEO Mike Fan said in an interview with CNBC on Monday.

The announcement comes as a number of major automakers from Mercedes-owner Daimler to Warren Buffett-backed BYD and Tesla have announced their own electric trucks. “This product is designed and developed facing the global market,” Fan said, according to a CNBC translation, adding that the company would target Europe, Korea, Japan, and North America, with the new vehicle.

Geely also said that the new Homtruck will have different power options including methanol hybrid and pure electric. Geely also stated the new EV truck will have the capability to leverage some partially autonomous driverless features. And for longer journeys, trucks will be able to communicate with each other to maintain safe speed and distance.

Fan also added that the company plans to introduce autonomous driving in three phases. By 2023, Geely aims to have some partial driverless features with more advanced systems by 2026. Geely plans to achieve full autonomy in 2030.

“I’m sure regulations and standards of autonomous driving are in the process of formation,” Fan said. “On the basis of market demand and the development demand of our own company, [Geely] as a company, should develop and improve certain technologies ahead of time. So that when regulations and conditions are ready, we can apply our technology into the market in time.”

Last year, we told you about Zhejiang Geely Holding Group (Geely Holding), the parent company of Volvo after the automaker announced it was teaming up with Mercedes-Benz to build “premium and intelligent electrified” vehicles under the smart brand. Then a few weeks later, the Swedish automaker struck a deal to buy out parent company Zhejiang Geely Holding from their joint ventures in China, in a move that could make a potential Volvo IPO more attractive to investors. 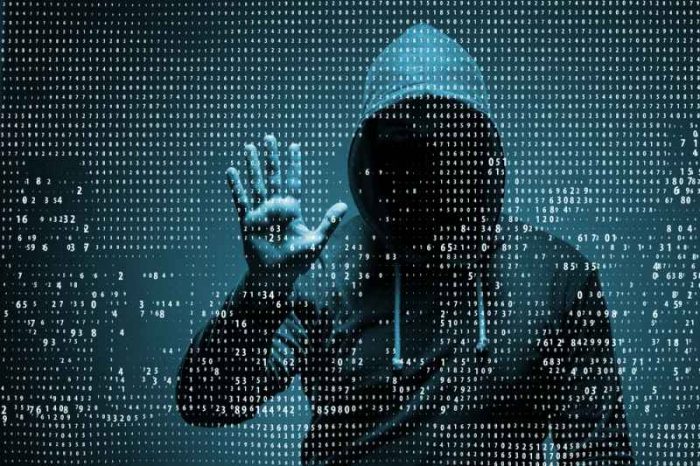 Addressing the Top Cybersecurity Challenges of 2021 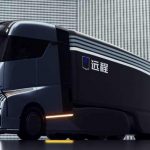