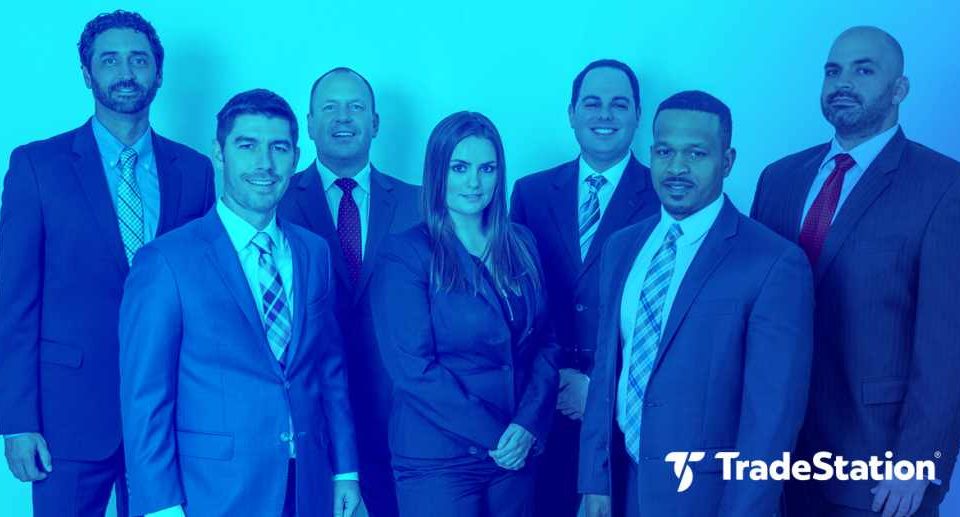 TradeStation, a fintech startup best known for its technical analysis software and electronic trading platform, announced Thursday it would go public through a merger with a blank-check firm Quantum FinTech Acquisition Corporation in a deal that values the combined company at about $1.43 billion.

TradeStation is the latest in a series of tech companies going public via special purpose acquisition company (SPAC).  In 2021 alone, there are at least SPAC 492 deals, according to data from the SPAC analytics firm, SPACAnalytics.com.

The deal with Quantum FinTech will be financed by up to $201 million of cash held in the trust account of the SPAC and private investment in public equity (PIPE) of about $115 million from institutional investors led by Monex Group Inc and Galaxy Digital LP, Reuters reported. TradeStation will list on the NYSE under the ticker symbol ‘TRDE’ after the deal closes, which is expected towards the first half of 2022.

TradeStation said it will use the proceeds from the IPO to increase its marketing spend in a bid to acquire customers and hire employees to lead the research and development of new products.

Miami-based TradeStation was founded in 1982 by Cuban-born brothers William (Bill) and Rafael (Ralph) Cruz, who sought to create a way to design, test, optimize, and automate their own custom trading strategies. According to the founders’ bio, Bill started studying trading at the early age of 16 at a time when most young kids are busy playing video games.

Two years later, the two brothers pooled $2,400 to open a futures trading account. They went on to gather trading data to create charts, which were later used to test trading ideas. Without formal coding knowledge or experience, Bill began to test strategies himself. The process resulted in the development of EasyLanguage, the company’s proprietary coding language for non-specialists.

Biden administration ordered U.S. companies to get all their employees fully vaccinated by January 4, 2022, or face a penalty as high as $136,532 for willful violation 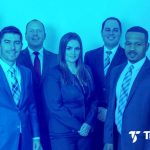