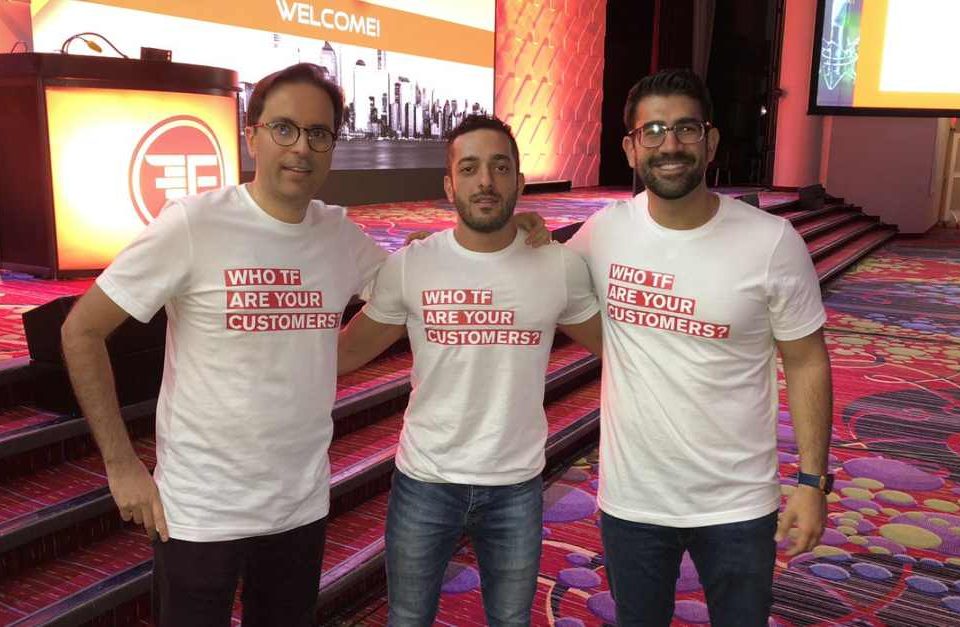 In addition, property-casualty fraud steals more than $30 billion each year while insurers pay out up to 10% of their claims cost on fraudulent claims annually. Now, one insurtech startup is turning the fraud claim on its head by helping insurance companies to automate their fraud detection and claims monitoring processes.

Enter owl.co Labs (owl.co), a Vancouver, Canada-based insurTech startup and a provider of an evidence-based insurance claims monitoring platform that provides greater due diligence at scale, while removing human bias from the detection process.

Today, owl.co announced it has secured $30 million in Series-B funding to accelerate the company’s growth. The round was led by Cota Capital, with participation from Sorenson Ventures, FUSE, Impression Ventures, Luge Capital, and Plug and Play Ventures.

owl.co said it will use the funding proceeds to scale its insurance claims monitoring platform and expand its team. owl.co plans to increase its full-time staff in the U.S. and Canada by 20% before the end of 2021, with additional hiring planned for 2022. This latest round of financing brings the company’s overall funding to $40 million.

“This funding will help us expand owl.co’s platform to revolutionize the insurance industry’s process for monitoring claims and mitigating fraud to address the $80 billion cost to American consumers,” said Sean Merat, co-founder and CEO of owl.co. “By leveraging machine learning to automate and remove bias from the process, we are blazing the trail to a future where nobody pays for fraud.”

According to the FBI, insurance fraud costs the average U.S. family $400-700 per year in the form of increased premiums. owl.co’s claims monitoring platform enables insurance providers to stop unwarranted claim payments, release reserves, and adjust expenses, helping keep premiums down, ultimately saving consumers money. The platform automatically detects significant losses from malingering, exaggerated, or non-eligible claims at a rate five times greater than any other tool. Six of the 10 largest U.S. insurers have already turned to owl.co to automate their fraud detection and claims monitoring processes.

Unlike many other service providers, owl.co does not use claimant data such as age, gender, neighborhood stats, or race, in its models to determine eligibility in order to eliminate biases. owl.co’s platform flags potential fraud intuitively empowering organizations to prioritize and deprioritize claims. owl.co’s solution currently addresses ineligible disability and workers’ compensation insurance claims.

“We are excited to partner with owl.co, who is a leader in advancing the digitization of claims in the insurance industry,” shared PV Boccosam, partner at Cota Capital. “Delivering a clear ROI to insurance carriers gives us the high conviction that owl.co’s AI-driven approach can maximize value creation for its customers.”

In 2020, owl.co was awarded a co-investment of CAD$4.5 million from the Canadian government as part of the country’s Innovation Superclusters Initiative. The program encourages industry leaders to collaborate on large-scale projects to speed up growth in some of Canada’s most promising industries. In awarding the co-investment, the selection committee recognized its commitment to Canadian consumers by removing fraud from the insurance system. 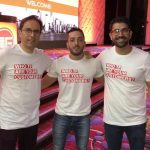