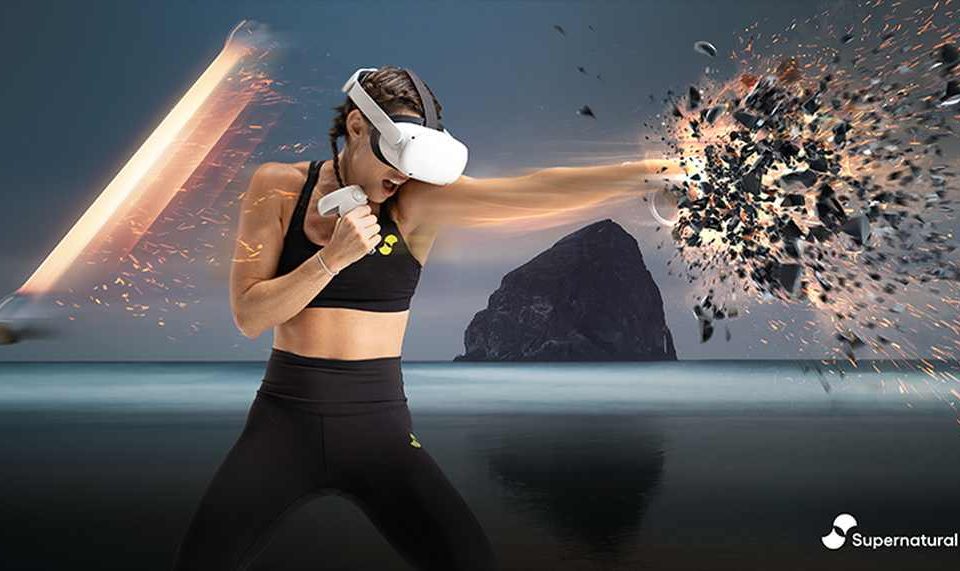 Last week, Facebook changed its corporate name to Meta. As part of the announcement, Mark Zuckerberg said the new name reflects the company’s work invested in the metaverse, rather than its namesake social media service. Zuckerberg also revealed that the company plans to spend $10 billion to transition from its much-criticized social network and related family of apps and into what Zuckerberg describes as an “embodied internet.”

As part of the social giant’s effort to build the new metaverse, Meta announced on Friday announced its latest acquisition. In a blog post, Meta’s VP of Metaverse Content Jason Rubin said that it has reached an agreement to acquire Within, the creator of immersive virtual reality workout app Supernatural for Oculus Quest headsets.

As part of the deal, Rubin said that “Supernatural will continue to be operated independently as part of Reality Labs and will continue to create fitness, wellness, and social experiences in VR, helping people achieve their goals in the most joyful and connected way possible.” A spokesperson for Within described Supernatural as “part Beat Saber, part Dance Dance Revolution, part Guitar Hero with your whole body.

Founded in 2014 by Aaron Koblin and Chris Milk, Within is a virtual reality and augmented reality media and technology company. Within is also the premier destination for innovative, entertaining, and informative story-based virtual reality and augmented reality, with support for all major headsets, including Oculus Quest, Rift, HTC Vive, Sony PlayStation VR, and Samsung Gear VR.

Rubin added, “We’re eager to help Within continue bringing joy, awe, and wonder to the Supernatural community, with more music, creative ways to workout, features, and social experiences. Together we will also explore ways we can enhance future hardware to support VR fitness apps, encouraging other developers to bring new fitness experiences to VR. We believe fitness will be a massive success in VR where multiple third-party fitness apps can succeed.”

Supernatural is an immersive, virtual reality fitness experience that combines music, coaches, destinations, and movements. Each Supernatural workout also features rhythm-mapped sequences to top hits from your favorite artists, real coaches that guide you and root for you as you move, and allows you to immerse yourself in stunning destinations from Machu Picchu to the surface of Mars. 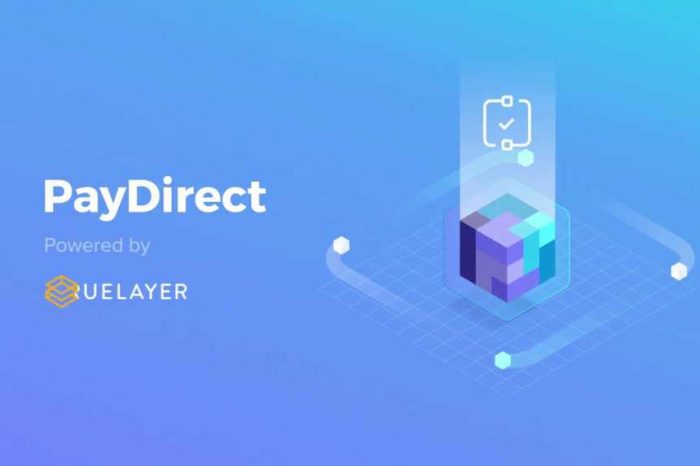 TrueLayer Launches Payouts, an Instant Solution for Refunds and Withdrawals 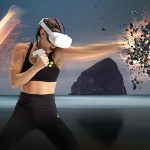