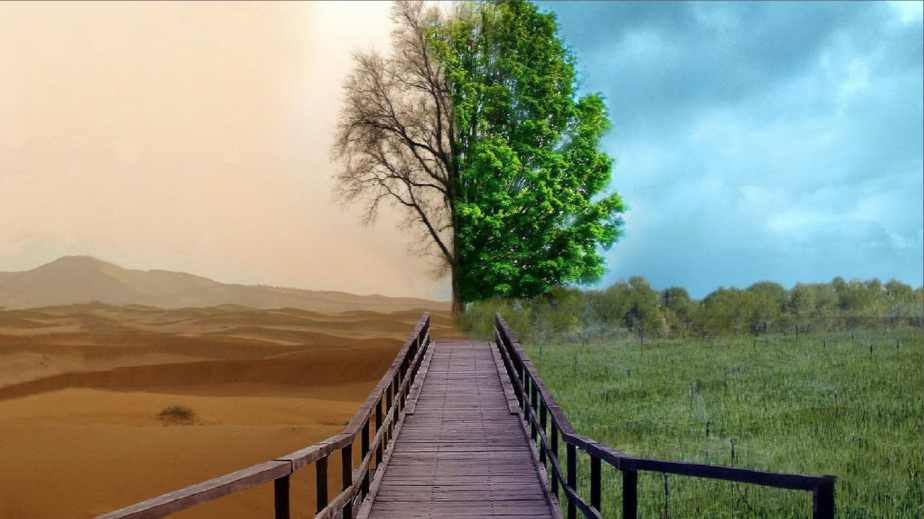 Back in June, we wrote about Watergen, a Tel Aviv, Israel-based tech that makes safe drinking water out of the air while building bridges in the Middle East across nations with different cultures, religions, and ideologies. According to the United Nations, more than one billion people wake up every day without access to clean and safe drinking water, Watergen came up with a game-changing solution that uses humidity in the air to create clean and fresh drinking water.

However, safe drinking water is one of the many challenges faced by people in Africa and the Middle East. The other problem is growing food, especially for people living in the deserts with no proximity to water. Farmers in some of the most extreme regions of the world like the oasis in the United Arab Emirates desert, have to use tankers to bring in water to irrigate their farms.

In some cases, these desert farms use almost three times as much water as those in temperate climates, which makes farming in the desert impractical. As a result, UAE has to import about 80% of its food. Today, many climate tech startups are using emerging technologies to fight climate change and grow more food grow while using less water.

One of these startups is Desert Control, a ClimateTech startup that specializes in turning arid soil and deserts into green and fertile land. Its mission is to Make Earth Green Again. Desert Control has developed a patented formulation process using clay and water. Using this process, Desert Control created a unique compound called Liquid NanoClay (LNC). Applying LNC to arid soil and desert sand enables and enhances the soil’s ability to retain water and nutrients, and can thereby turn deserts into fertile green land. Desert Control LNC increases water retention to up to 65%. This reduces water consumption and cost. It also helps with more robust soil and higher yield.

Before and After photos

Liquid NanoClay can enable savings of up to 50% of irrigation water and increase yields with less strain on scarce resources. Restoring and improving the soil with LNC enables land areas to withstand the harsh impact of climate change and over-exploitation better. Below are some statistics on climate change and global warming degrade soil and land, causing deserts to spread and temperatures to rise further in a vicious circle.

1. Twelve million hectares of productive land are lost every year due to desertification and drought.

2. By 2025, 1.8 billion people will suffer absolute water scarcity, and 2/3 of the world will experience water-stressed conditions.

3. Restoring the soils of degraded ecosystems has the potential to store up to 3 billion tons of CO2 annually.

Restoring and protecting fertile soil and green land enable better utilization of scarce resources and combat global warming. Reducing world hunger and poverty through sustainable use of land and water can secure global economic growth and the health of our planet. 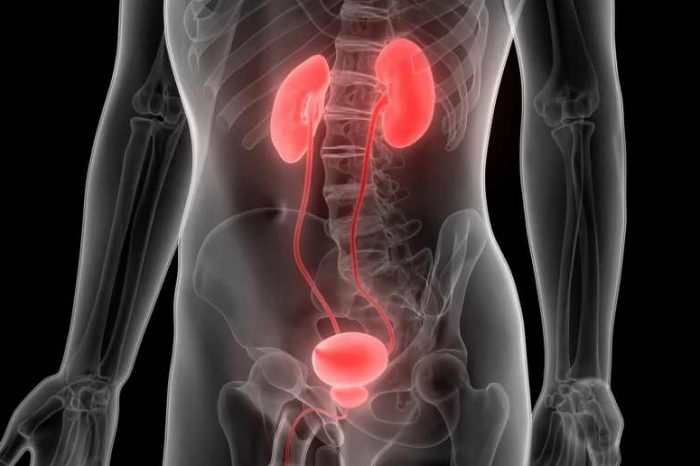 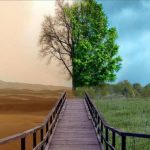