Over the years, SoftBank Group has primarily invested in unlisted technology startup companies. But that changed in September 2020 after the company announced that it has bought a $1.2 billion stake in e-commerce firm Amazon. With billions of dollars in the war chest, SoftBank also disclosed it bought stakes in Netflix Inc, Tesla Inc, Microsoft Corp, and Alphabet Inc, the latest filings showed.

Now, the Japanese tech giant is going back to its root with the announcement yesterday that it has invested $25 million in an Israeli venture capital firm OurCrowd in exchange for an undisclosed stake in the company. The investment is being made through SoftBank’s Vision Fund 2. The two companies also signed a “strategic partnership” as part of the deal.

OurCrowd is a Jerusalem, Israel-based venture capital firm and the world’s largest crowdfunded-venture investment platform. The firm was founded in 2013 by CEO Jonathan Medved and Steven Blumgart. OurCrowd is a venture investing platform that enables institutions and individuals to invest and engage in emerging tech companies. Unlike other venture capital firms, OurCrowd breaks barriers to startup investing by providing global, VC-level deal-flow, due diligence, and terms to accredited investors.

“We’re going to be exploring joint investment opportunities and helping each other source deals,” OurCrowd CEO Jon Medved said on a media call Wednesday. “We’re going to be working on evaluating and understanding market trends and the frontier areas of technology, whether it’s quantum computing or artificial intelligence,” he added.

We wrote about the OurCrowd in June of last year after the firm launched a $100M Pandemic Innovation Fund to invest in tech startups that target solutions for COVID 19 and future pandemics.

With $1.8 billion of committed funding, and investments in 280 portfolio companies and 30 venture funds, OurCrowd offers access to its membership of 140,000 individual accredited and institutional investors, family offices, and venture capital partners from over 183 countries to invest alongside, at the same terms.

OurCrowd’s portfolio is diversified across sectors and stages, ranging from seed and series A through late-stage and pre-IPO firms. Since its founding in 2013, OurCrowd portfolio companies have been acquired by some of the most prestigious brands in the world, including Uber, Canon, Oracle, Nike, and Intel. OurCrowd is Israel’s most active venture investor, according to VC research firm Pitchbook. 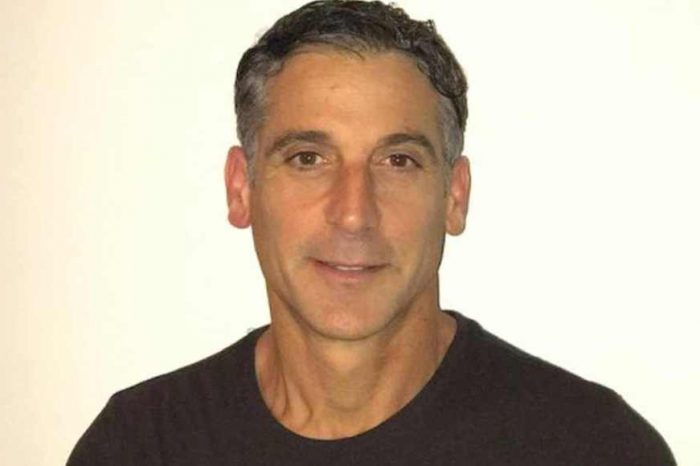