This week, Elon Musk made another history after his electric car company Tesla becomes the first automaker to surpass the $1 trillion market capitalization. Musk’s net worth also soared by a $36 billion gain on Monday, pushing his net worth about at $390 billion.

This means that Musk’s personal net worth is now bigger than oil giant Exxon’s market cap. But as we all know, Musk doesn’t seem to care much about his wealth. He recently sold all his homes to live in a 400 square foot house valued at just $50,000 on the SpaceX site in Austin Texas.

So, what motivates Musk, and what keeps Musk awake at night? Musk is motivated by the desire to change the world in which he lives and the desire to save the human species by becoming a spacefaring civilization and extending life to other planets.

As far as what keeps him awake at night, Musk thinks civilization is on a borrowed time and he thinks Artificial Intelligence could trigger World War 3. For many years, Musk has warned people about the dangers of AI-powered robots. He even predicted “scary outcomes” like in “The Terminator.” In June, he warned that humans risk being overtaken by artificial intelligence within the next five years, adding that AI could become ‘an immortal dictator from which we would never escape.’

Then everything changed on September 4, 2017, after The Verge posted a tweet of Russian President Vladimir Putin’s statement on Twitter. Speaking to schoolchildren about artificial intelligence, President Putin said, “Whoever becomes the leader in this area will rule the world.”

On the same day and confirming his earlier warnings, Musk responded with these two words: “It begins….” In another tweet, Musk added:

Then last year, as part of his plan to save the human species, Musk revealed details about his project to send one million people to Mars by 2050. In a series of tweets, Musk said he plans to build a city that will accommodate one million people on Mars.

Musk said he hoped to build 1,000 Starships over 10 years, which equals 100 Starships per year. Eventually, Musk added, the goal is to launch an average of three Starships per day and make the trip to Mars available to anybody. “Needs to be such that anyone can go if they want, with loans available for those who don’t have money,” Musk wrote.

Starship design goal is 3 flights/day avg rate, so ~1000 flights/year at >100 tons/flight, so every 10 ships yield 1 megaton per year to orbit

That’s not all. At the South by Southwest Conference in Austin, Texas, Musk sat down with Jonathan Nolan, the creator of the hit HBO show ‘Westworld’ and Batman movie ‘The Dark Knight.” During the interview, Musk goes on to explain how another ‘Dark Age’ is likely coming at some point (without providing any specifics on the time frame). Musk said the only way to save the entire human species is by sending humans to Mars in advance.

It is “Unlikely that we will never have another World War,” Musk stated.

Below is a video of Musk’s terrifying warnings.

Below is a video of Musk’s interview with Jonathan Nolan at the  South by Southwest Conference in Austin, Texas

Here are some of the major highlights of the interview with Jonathan Nolan during the South by Southwest Conference in Austin, Texas.

On AI, Musk spoke in rather dark and foreboding terms saying:

We have to figure out some to ensure that the advent of digital super intelligence is one that is symbiotic with humanity. I think that’s the single biggest existential crisis that we face.

Mark my words, AI is much more dangerous than nukes. It scares the hell outta me. It’s capable of vastly more than almost anyone knows.

There needs to be a public regulatory body that has insight and then oversight to confirm that everyone is developing AI safely and in a way that is “symbiotic with humanity”.

About going to Mars, Musk said:

There is a certain probability that we will enter the dark ages, particularly if we have a third world war.

If there’s a third world war we want to make sure there’s enough of a seed of human civilization somewhere else to bring it back and shorten the length of the dark ages.

That’s why it’s important to get a self-sustaining base, ideally on Mars because Mars is far enough away from Earth that, if there’s a war on Earth, the Mars base might survive. It’s more likely to survive than a moon base.

The BFR (rocket) will fly for the first time in the first half of 2019 (not to Mars). People have told me that my timelines historically have been optimistic.

The BFR flight will cost less than the first Falcon flight.

We’ll start off building the most elementary of infrastructure: just a base to create propellant, a power station, glass domes in which to grow crops, all of the sort of fundamentals without which you would not survive. Then there’s going to be an explosion of entrepreneurial opportunity, because Mars will need everything from iron foundries to pizza joints.

Most likely, the form of government on Mars would be a direct democracy, not a representative one. People will vote directly on issues

Sustainable energy is really important. They core technologies are there — wind , solar and batteries. The fundamental problem is that the cost of technologies that release carbon is not properly included in the price. 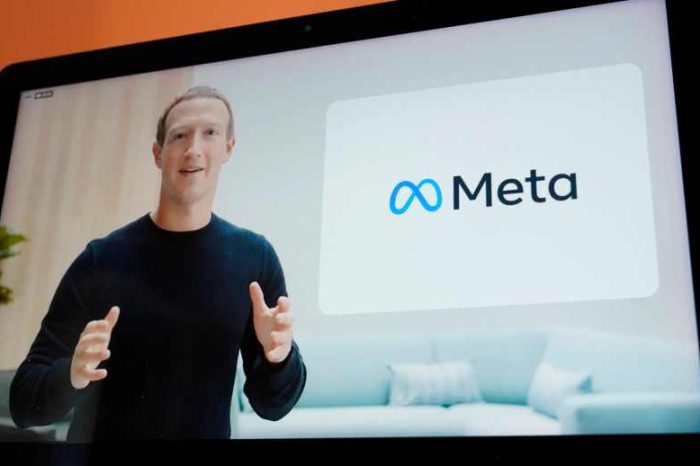